Innovative research on sustainable pest management by the Natural Resources Institute of the University of Greenwich has been honoured with a prestigious Queen’s Anniversary Prize for Higher and Further Education.

The award was announced on the evening of 21st November, at a ceremony at St James’ Palace in London. Early next year, the university will be presented with a silver gilt medallion and prize-winner’s certificate during a special reception at Buckingham Palace.

The prize recognises NRI’s research into managing serious animal and insect pests which, for millions of the world’s poorest people, particularly in the developing world, bring dangerous diseases, death and hunger, and destroy crops, infrastructure and livelihoods.

Importantly, NRI’s work in this area focuses on providing sustainable, innovative pest management solutions, as alternatives to chemicals and poisons that can severely harm the users, their communities, animals and the wider environment and are often expensive and ineffective. 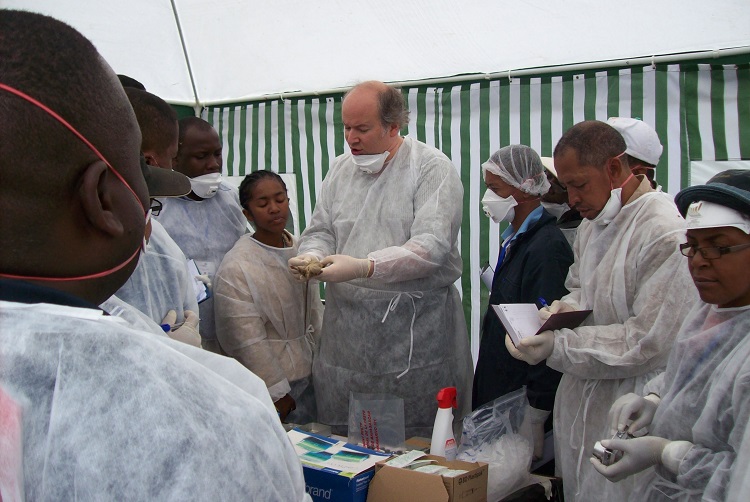 NRI’s interdisciplinary teams of specialists work together with the communities affected by pests in the UK, and worldwide. They aim to better understand the risks posed by pests and how they occur, their interaction with their human, animal or plant hosts, and the benefits of safely and sustainably controlling them.

Over 20 pest management specialists are behind this achievement, with expertise spanning pest behaviour, chemical ecology, plant biochemistry, zoology, entomology, molecular biology and social development. Our teams have worked in collaboration with partners from over 50 countries, from public, non-governmental, academic and private sectors in Africa, Asia, the Caribbean, Europe, Latin America, North America and the Pacific.

The Director of NRI, Professor Andrew Westby, said, “the Award of this Queen’s Anniversary Prize recognises NRI’s world-leading work that balances pest control with protecting our environment. In line with NRI’s mission, our pest management work is focussed on achieving the Sustainable Development Goals, with particular emphasis on promoting sustainable agriculture and climate action, reducing hunger, achieving food and nutrition security, and ensuring health and wellbeing. NRI’s combination of academic excellence and practical application supports our postgraduate and undergraduate programmes where our students learn to become future leaders in the field.” 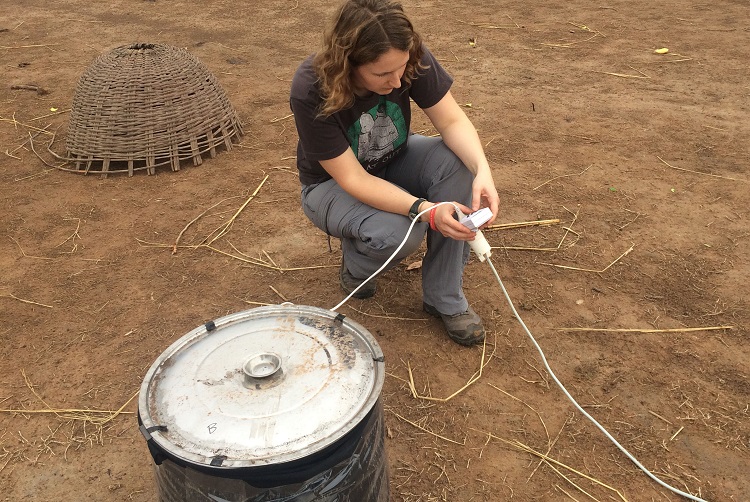 The main external funders are UK Research and Innovation, UK Department for International Development (DFID), European Union, African Union, World Health Organisation, United Nations Development Programme, World Bank, the Agriculture & Horticulture Development Board and the private sector. Together, they contribute towards a current portfolio of projects totalling £13.1 million, and their backing over the last ten years has helped to support £28.5 million of work on pest management at NRI.

Professor David Maguire, Vice Chancellor of the University of Greenwich, said, “This is a fantastic achievement and the whole university community is proud of this honour. It reflects once more that the Natural Resources Institute is a world-leader and is undertaking work which is addressing real problems and saving lives.” 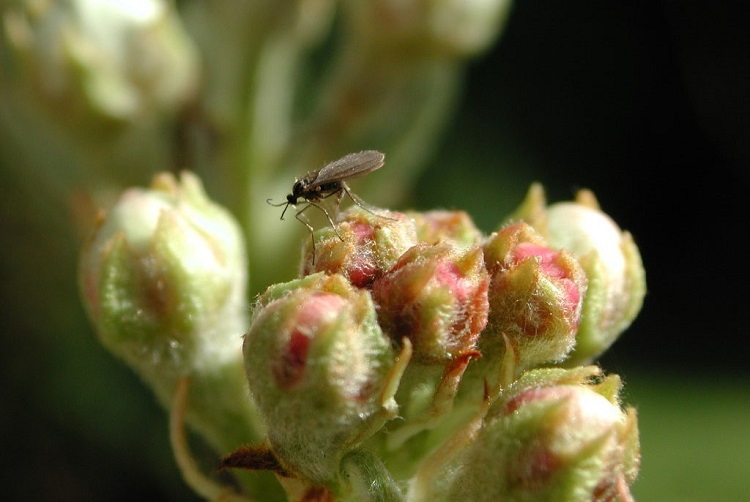 “It is particularly fitting that this award, the third Queen’s Anniversary Prize which the NRI has received, is being given during the institute’s 125th year. I am delighted that the excellent research and partnership work which spans many partners and countries has been recognised in this way.”

Queen’s Anniversary Prizes are awarded to universities and colleges by the Royal Anniversary Trust. They recognise excellence, innovation, impact and benefit for the winning institution and for people and society generally in the wider world.