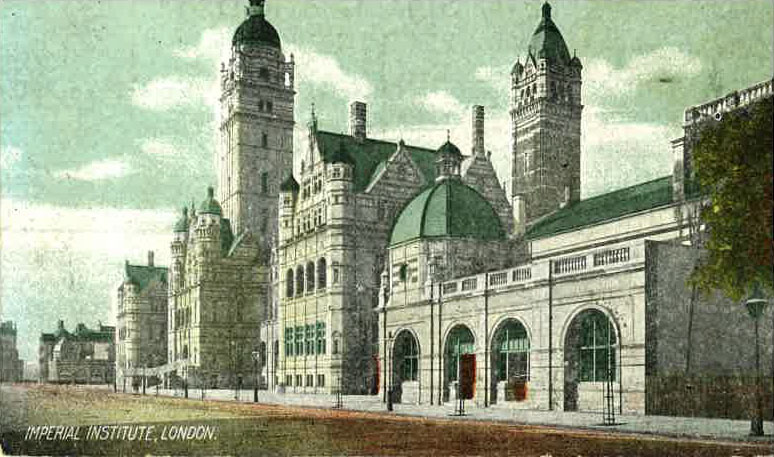 The Natural Resources Institute (NRI) became part of the University of Greenwich in May 1996. For over 125 years, NRI and its predecessors have undertaken research, consultancy and training in the management of natural resources.

Today's NRI has evolved from the development and amalgamation of many parent organisations. The oldest of these, the Imperial Institute, was based in Kensington, London, and was officially opened by Queen Victoria on 10th May 1893. Its Scientific and Technical Department was opened one year later and was primarily concerned with identifying and promoting new uses of tropical products in the time of the Empire. The work undertaken by the Department was taken over by the Tropical Products Institute (TPI) in 1958.

Another organisation, the Anti-Locust Research Centre (ALRC), was formed in the 1920s within the Imperial Bureau of Entomology, primarily to address issues relating to the improved forecasting and control of this important migrant pest.In 1964, both organisations became scientific units of the Ministry of Overseas Development and were involved in a wide range of research and technical activities conducted increasingly overseas. They were joined by the Land Resources Development Centre (LRDC) in 1964.

LRDC originated in the Directorate of Colonial Surveys, with the work of the Centre arising from the use of aerial photography developed during the Second World War as a means of providing information necessary for planning agricultural development. Meanwhile, TPI took over the Tropical Stored Products Centre, based in Slough, and its work gradually broadened to cover perishable foodstuffs such as meat, fish, fruits, vegetables and root crops. In the early 1970s, the ALRC broadened its remit to include other aspects of plant and animal protection as the Centre for Overseas Pest Research (COPR). 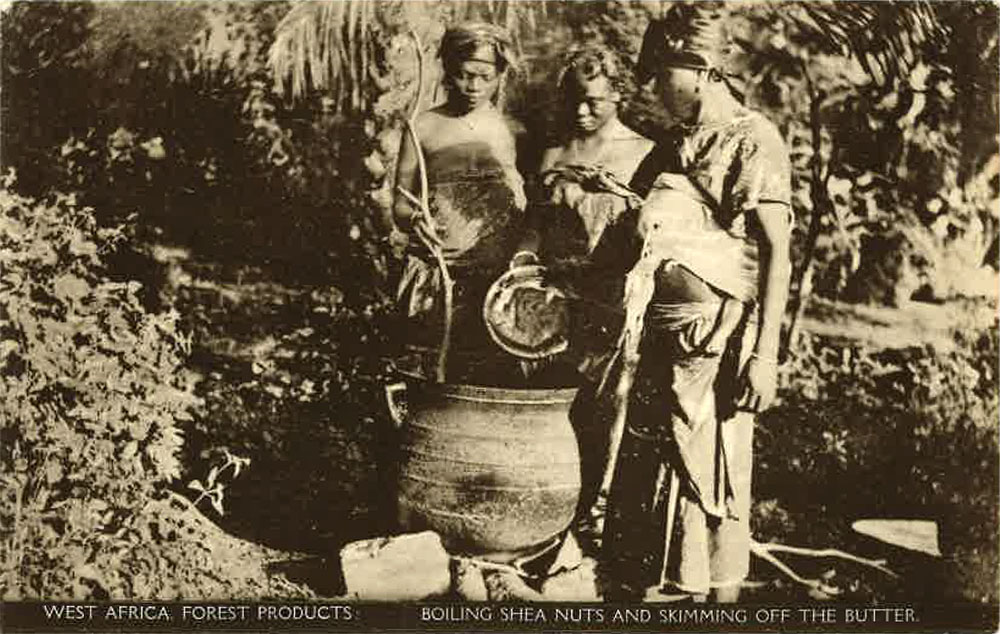 In 1992, the UK Government announced plans to move certain of its scientific institutions to the Higher Education sector. By this time, part of the Chatham site was sub-let to the University of Greenwich which expressed an interest in acquiring the Institute. The final transfer of the Institute to the University of Greenwich occurred in 1996, following a formal bidding process.

Since 1996, NRI has become an important and integral part of the University of Greenwich. University ownership provided the opportunity to register its own MPhil/PhD students. A number of these early students have gone on to be staff members, for example, Maruthi Gowda graduated in 2001 and has progressed to be appointed a full professor in 2017.

A significant achievement has been the development of a portfolio of successful MSc programmes reflecting the Institute’s core areas of expertise in food, agriculture and environment. More recently, NRI has developed an undergraduate taught portfolio that includes BSc Biology, BSc Geography and BSc Environmental Sciences that draw on the Institute’s research excellence.

In terms of research, NRI has strengthened the quality of its research since 2001, as measured in the UK Government’s Research Excellence Frameworks (REF). It has diversified its funding sources from being almost exclusively supported by the UK Department of International Development (DFID) to a more balanced portfolio with large programmes funded by organisations including the Bill & Melinda Gates Foundation and the European Commission. Its linkages with European institutions have strengthened through membership of Agrinatura.