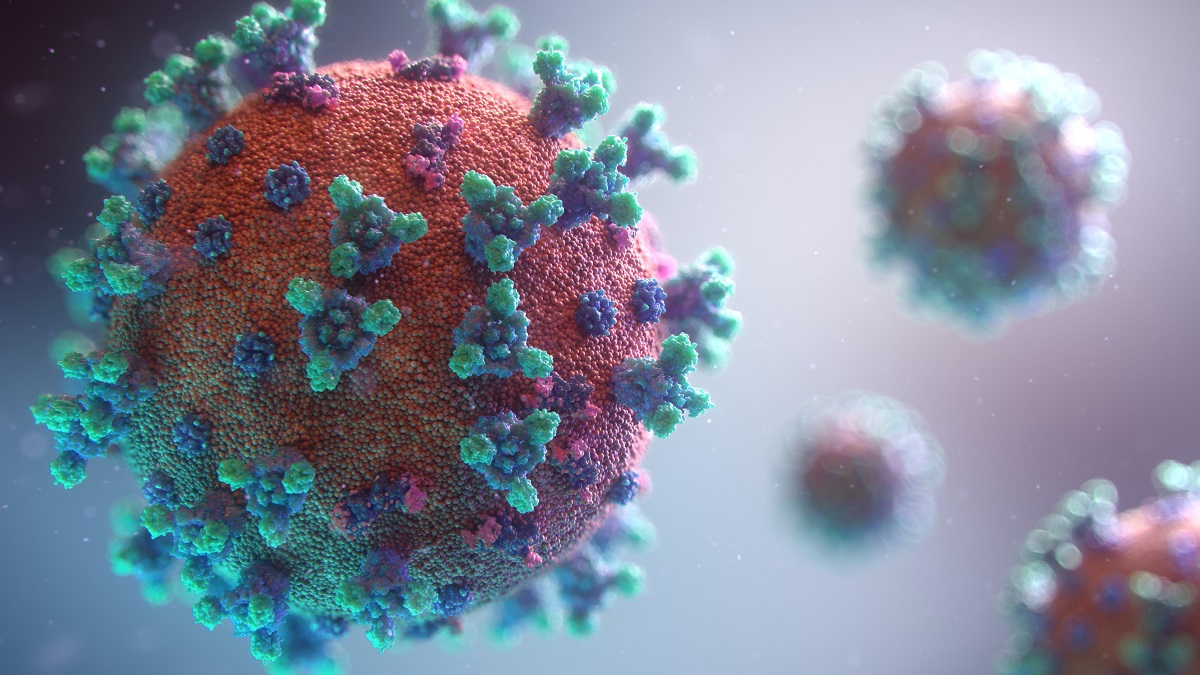 COVID-19: assessing and quantifying transmissibility of the Delta variant

The Delta variant of the COVID-19 virus is more transmissible than other variants such as the Alpha form, but to what extent is this the case? Will it displace other variants, and how will it respond to different vaccine efficacies? Working with Chinese mathematicians, NRI’s Professor Robert Cheke has published a new paper in the journal Infectious Disease Modelling addressing these questions.

Assessing and quantifying the transmissibility and competitive advantage of the Delta variant is of major significance for countries around the world so that appropriate measures to mitigate and even eliminate the epidemic can be introduced. The scientists developed a new technique that used Public Health England (PHE) data from 11 April to 17 May 2021, to compare the basic and effective reproduction numbers of the Delta and Alpha variants and they also took account of reduced vaccine efficacies of both first and second doses against the Delta form. The basic reproduction number (Ro), defined as is the average number of secondary infections generated by one case in a population where all individuals are susceptible to infection, of the Delta variant was calculated to be 49% greater than that of the Alpha variant.

However, when the PHE data were taken into account to estimate the effective reproduction numbers, the average number of secondary cases per infectious case in a population made up of both susceptible and non-susceptible hosts at a particular time (Rt), of the two variants, the Delta form was estimated to be 65% higher. So, this competitive advantage of the Delta variant over the Alpha variant accounts for the former’s rapid spread and, given that the vaccines are not 100% effective, illustrates how the pandemic is far from over and how the virus’s ability to evolve poses a continuous and alarming threat. 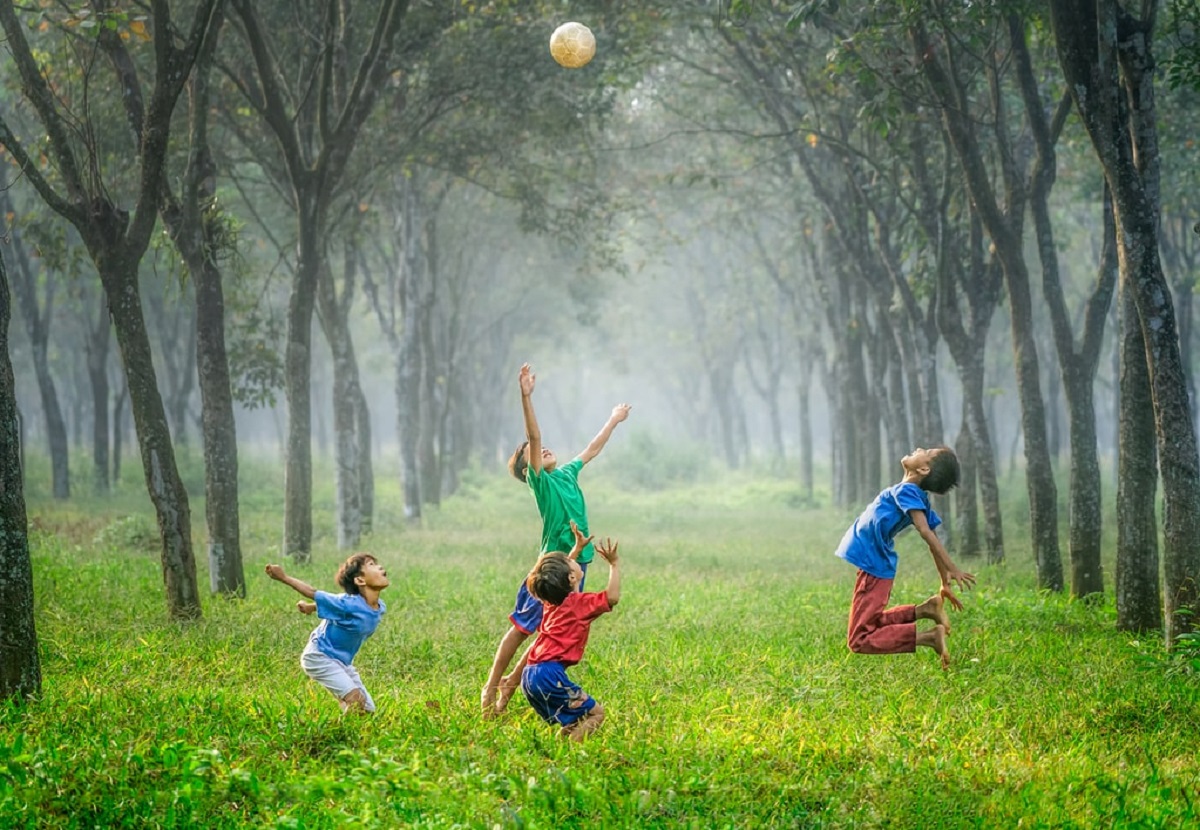 NRI’s Dr Conor Walsh says he’s “delighted and excited” to have been asked to be a judge for a children’s environmental short film competition. The films, which are between 30 and 60 seconds long, will demonstrate what practical steps young people are taking to help the environment around them. The idea is to inspire others and foster new ideas about how making small changes can have big impacts environmentally. 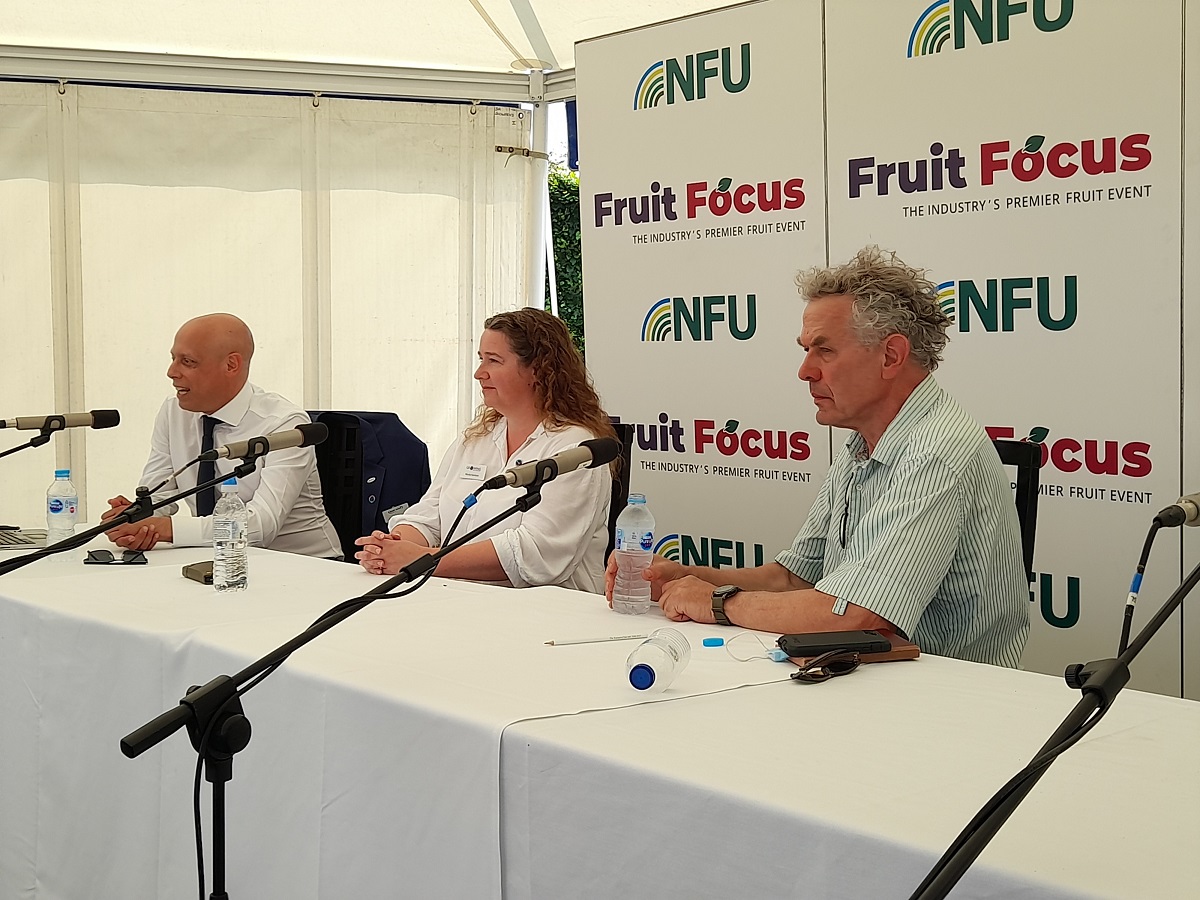 Growing Kent & Medway have now opened applications for research and development grants worth up to £250,000 to support innovation for horticultural food and drink-based businesses operating in the Kent and Medway area. 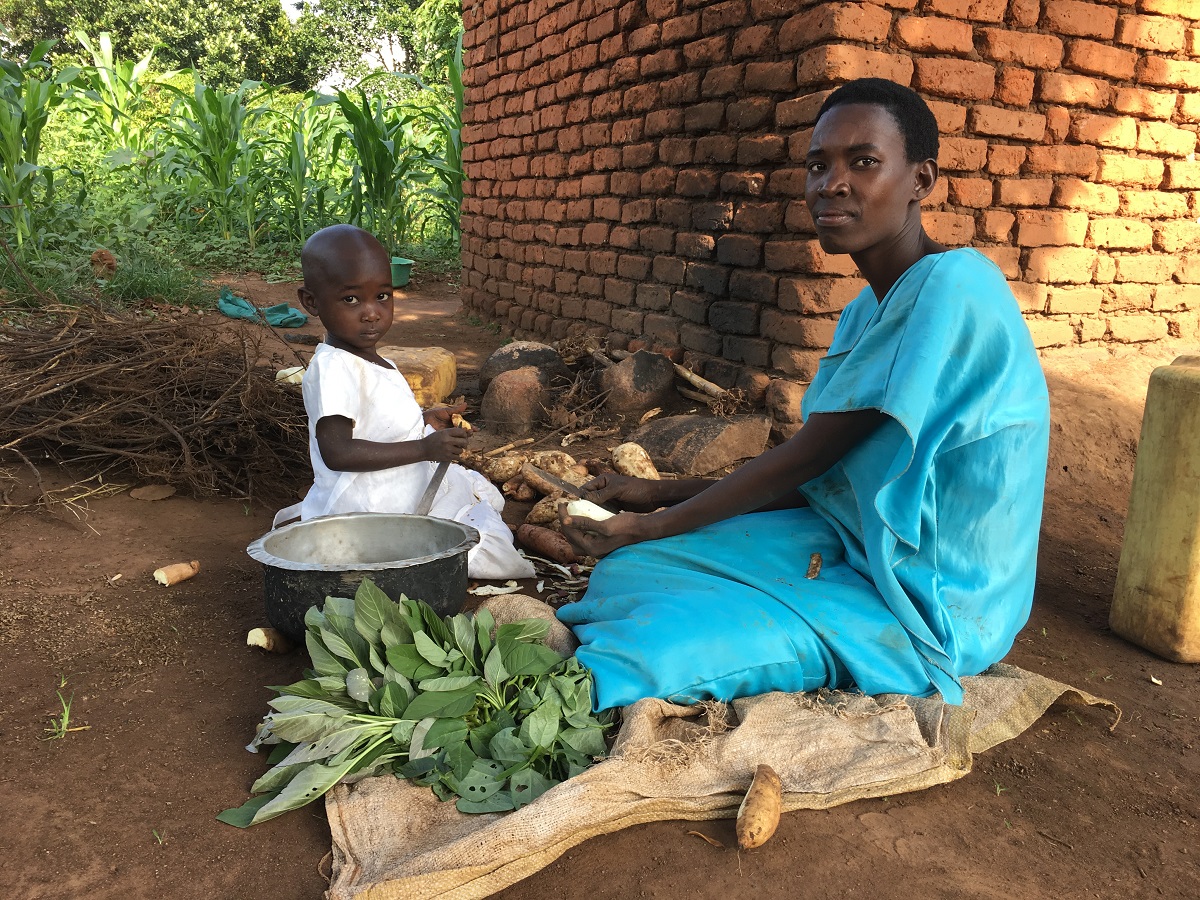 Poor nutrition in the first 1,000 days of a child’s life increases their susceptibility to disease and can lead to death or stunted growth, impairing cognitive ability and reducing school and work performance. Malnutrition during infancy can have profound effects on a person’s ability to achieve their full human potential. 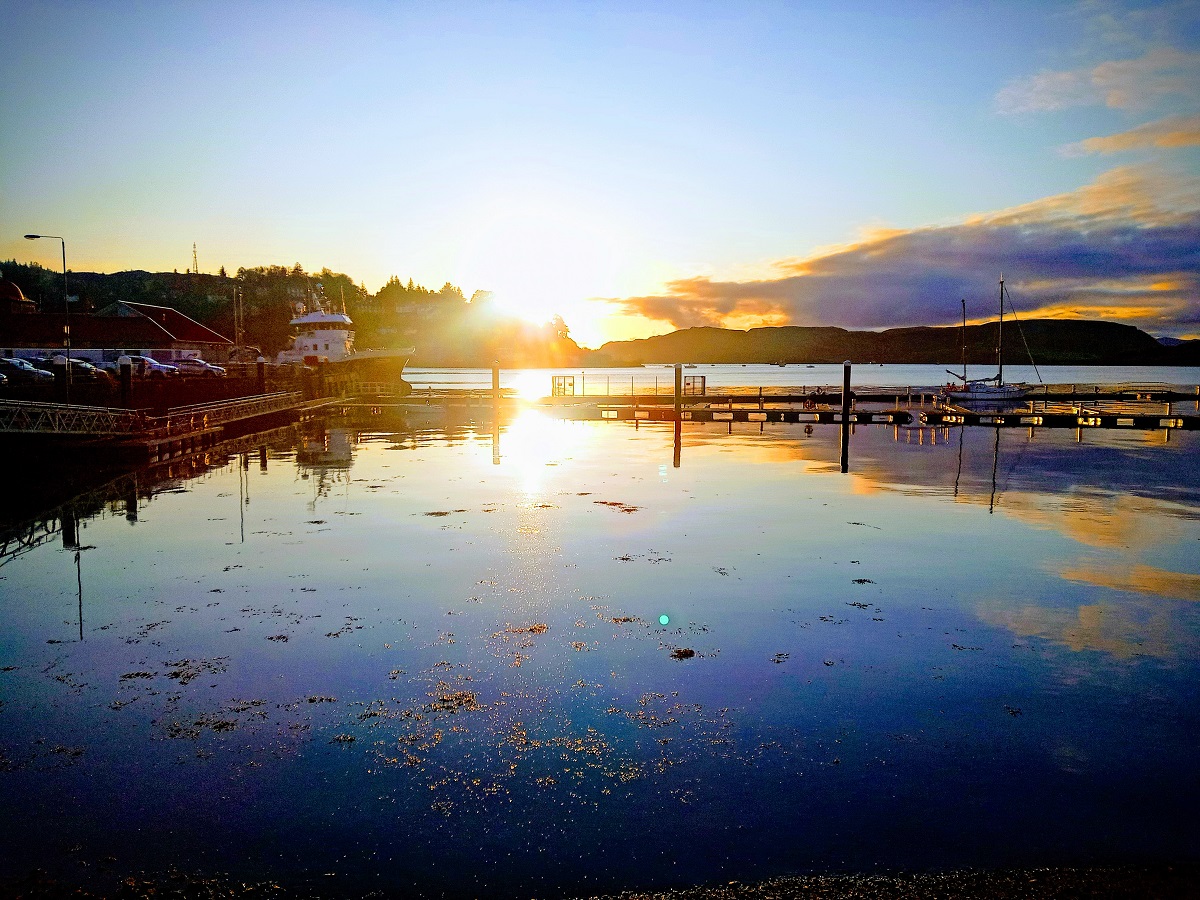 NRI’s Dr Andrea Gatto, an environmental economist and researcher, is part of an exciting project which is exploring new perspectives for sustainable aquaculture models to enhance the resilience of the UK food system. 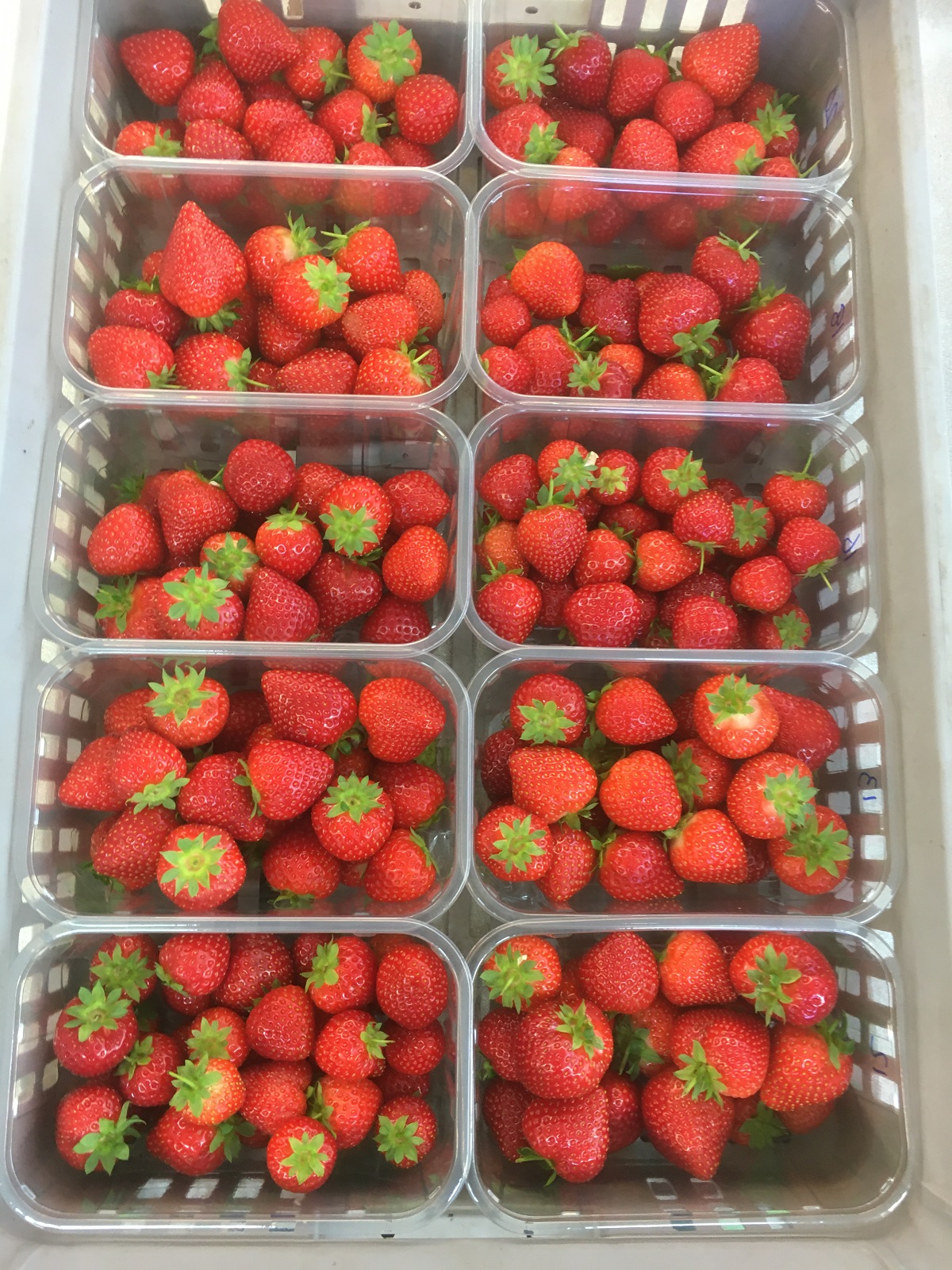 More than just a seasonal snack, for many consumers, berries have become one of their five-a- day – an anti-ageing, antioxidant, everyday essential. These delicious and nutritious soft fruits need tender care at all stages of their postharvest life, in order to arrive at their destination, juicy, fresh and ready to be enjoyed. 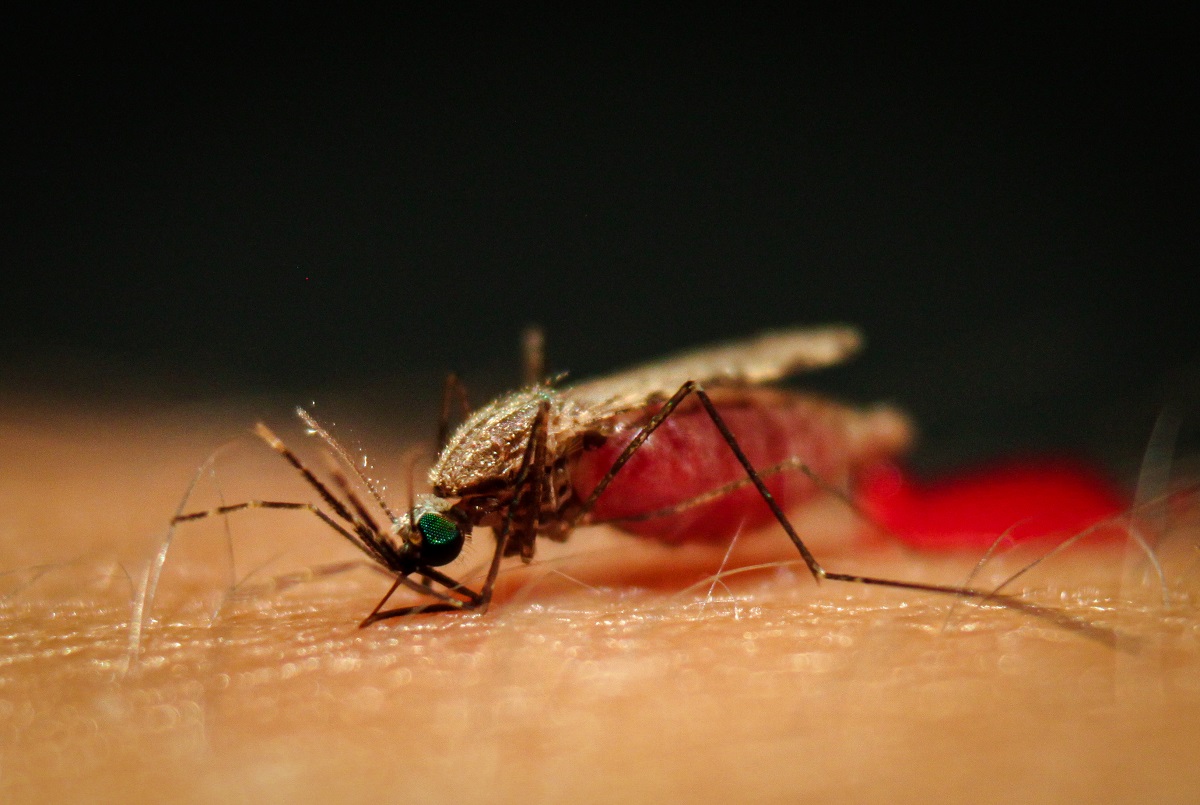 What is it that drives mosquitoes to land on humans? This question is at the heart of NRI PhD student, Manuela Carnaghi’s, doctoral research to better understand which properties are attractive to mosquitoes – with the aim of using these properties to create better traps to catch and kill mosquitoes.