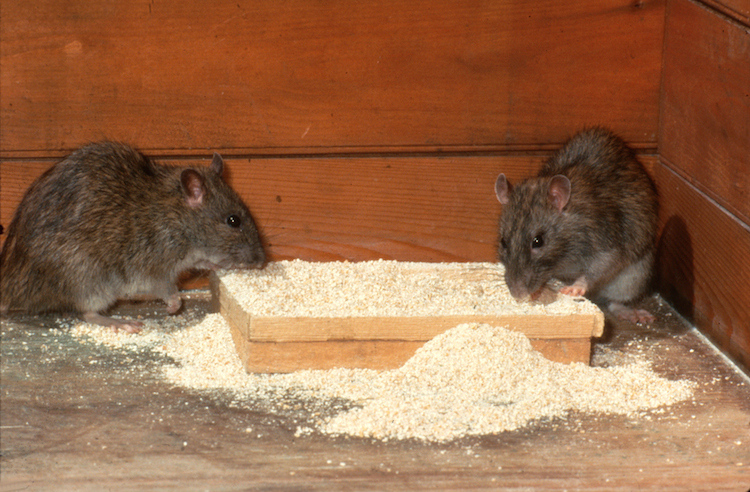 New evidence has been uncovered that a new generation of 'super-rats' are emerging in Britain, which have almost 100% resistance, in some towns, to the commonly available rat poisons that can be bought over the counter. Professor Steven Belmain, an international rodent expert at NRI, comments on the findings.

Rodent control in Britain has relied on the use of anti-coagulant rodenticides since their discovery in the 1950s. For many years, these poisons were very effective in killing rodents and became widespread and intensively used on farms, factories and in urban areas.

This intensive use of rodenticides has led to the development of rats that are resistant and able to survive exposure to the poison. ITV's news programme "Tonight" reports on the phenomenon in "Rise of the super rat", which can currently be watched online via the ITV Player.

Steven Belmain, Professor of Ecology at NRI, appears on the TV programme, commenting on the current intensive use of anti-coagulant poisons and the difficulties of managing rodent populations due to their fast breeding rates.

Steven says "We're using the same group of chemicals over and over again so resistance will build up. Hence the UK, and also many other parts of the world, are suffering from this phenomenon of resistance development."

More information about the programme can be found through ITV's news website: http://www.itv.com/news/2014-06-26/the-rise-of-the-super-rat/