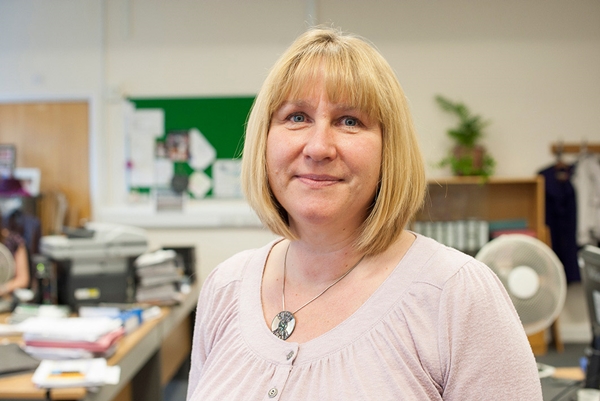 My degree in Applied Biology from Bradford University included a sandwich year studying carbohydrate fermentation in a continuous culture model of the rumen at the National Institute for Research in Dairying, Reading and a final year specialising in Nutrition and Toxicology. My PhD research, at the Rowett Research Institute, Aberdeen (registered with the CNAA at the Robert Gordon University) investigated the metabolic activities of human gut microflora within a semi-continuous model and the impact of different types of dietary fibre. In 1989 I joined BIBRA International (an independent toxicology research institute) with whom I worked for the next ten years within the Microbiology and Nutrition Department, led until 1997, by Ian Rowland (currently Professor of Nutrition at Reading University). During that period, I used simple batch cultures, complex in vitro models and in vivo models of the human gut microflora, together with human volunteer studies to study the interaction between dietary components and gut microflora and the modulation of metabolic and other parameters with implications for health, both systemic and in the colon. The research covered areas such as the endogenous formation or activation of purported colonic genotoxins and modification by diet, potential health benefits of polysaccharide fermentation, 'functional' foods and prebiotics, probiotics and synbiotics and assessing the impact of dietary components on gut microflora composition and function (eg the effect of veterinary antimicrobial residues in meat and the implications for setting MRLs). Funding for this research came from a variety of sources, including MAFF and the EU and commercially from large food and pharmaceutical companies within Europe and Japan. Alongside Christine Edwards (now Professor of Nutritional Physiology at Glasgow University) I contributed to winning the EU-funded MEDIGUT programme, studying the development of the infant gut microflora and its functions using an in vivo model.

In 1999 I began a period as a full-time parent and continued until 2006, when I started work as a part-time science technician for a local secondary school. In October 2011 I joined the Food and Markets department of NRI, where I manage the departmental practical facilities and, in association with colleagues, have been involved in the reorganisation and refurbishment of the laboratories to increase research capability. I provide practical support to lab-based MSc courses, particularly Food Microbiology and conduct research for both commercial contracts and large collaborative projects.

I am interested in developing research exploring the health-promoting properties (prebiotic potential, modulation of gut fermentation, anti-pathogenic) of tropical roots and tubers and traditional, fermented foods and the VC scholarship commencing December 2013 will form part of this. Involvement in the development of departmental research in microbiological safety of foods is of further interest.

Since joining NRI I have been involved in the Gates-funded C:AVA Project on evaluating the quality of cassava flour from different producers within five African countries and the EU-funded AFTER project on the acceptability and sensory analysis of African Foods for the European market, notably kenkey and bissap.

In 2013, with Dr Aurelie Bechoff, we gained funding for a University of Greenwich Vice- Chancellor's PhD Scholarship entitled Novel Approaches to Cassava Value Addition, which will investigate the prebiotic potential of cassava by-products.

Selected Publications
Responsibilities within the University

Contract research. Provision of support for laboratory-based courses on the MSc in Food Safety and Quality Management and both training and supervision of its students. Departmental laboratory management. Departmental Local Safety Officer