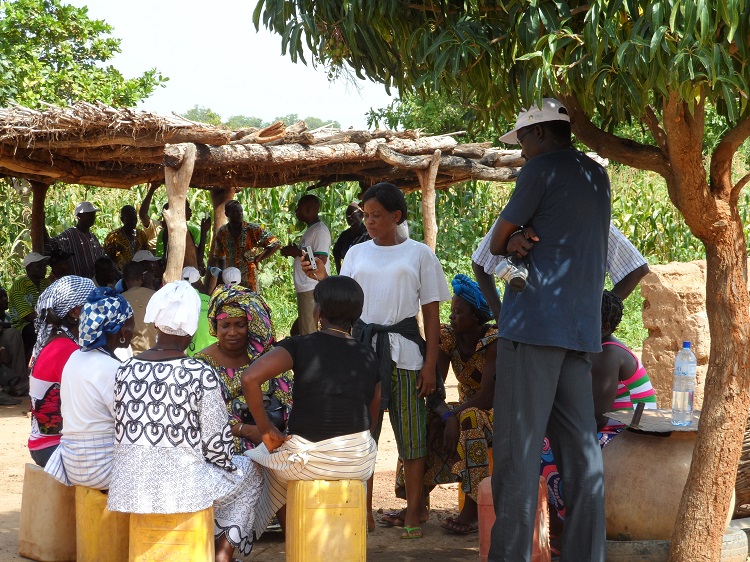 Findings from action research carried out by NRI and partners from Ghana and Tanzania showcase an approach to strengthening farmer adaptive capacity to climate change. The findings, presented in a recently published project report and in two new videos, effectively take us on a journey through time and space to understand how farmers are learning to adapt to tomorrow's climate today.

Extreme weather events such as floods, droughts and hurricanes are on the rise, while unseasonal frosts, or changing patterns in dry and rainy seasons can severely affect farmers and their livelihoods in many areas, especially in developing countries. Many uncertainties surround climate change and climate variability – so how can farmers learn to adapt to their changing realities?

The Farms of the Future approach was originally conceived by the CGIAR Research Program on Climate Change, Agriculture and Food Security (CCAFS) to strengthen farmer adaptive capacity. Their strategy combines climate modelling – using the CCAFS climate analogue tool to identify possible climate futures – with farmer exchanges, where participants visit locations based on the findings of the analogue tool. 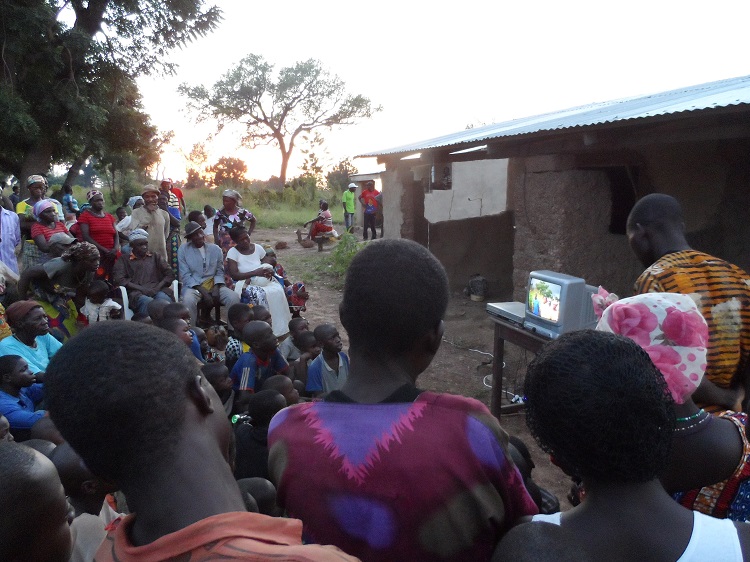 In some ways, this approach could be described as stepping into a time machine, as participating farmers can explore what their climate and farming systems could look like in the future. The aim is to enable farmers to explore aspects of their future climate which exist today in other locations (a climate analogue) and to see how farmers adapt to that climate in order to learn from them.

NRI was commissioned by CCAFS to test this approach in East and West Africa and carried out the pilot study in collaboration with action research partners, farmers and agricultural stakeholders from selected areas in Ghana and Tanzania. In each country, the team of NRI and partners used the climate analogue tool, and developed study tours, exploring a number of locations rather than a single visit. Farmer conversations deepened across country and regional borders, and surpassed cultural and language barriers during the study tours to the learning sites – one from North to South Tanzania and another from Northern Ghana to Southern Burkina Faso. 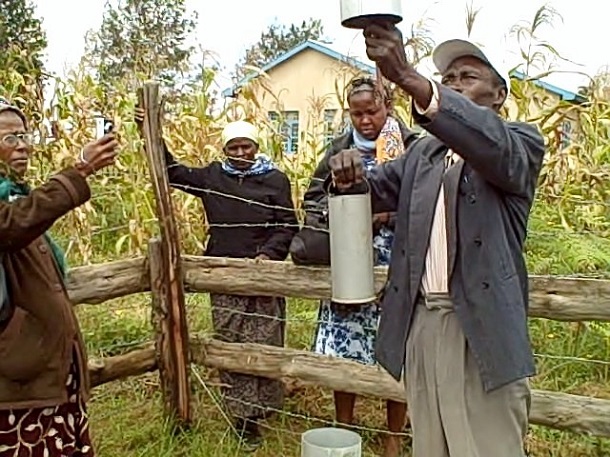 NRI also introduced the use of participatory video, wider stakeholder inclusion and participatory 3D modelling to enhance participation and learning. Farmers and stakeholders were trained to use video cameras to film what was important to them during the study tours, then shared their findings with their own communities.

NRI's Valerie Nelson, Richard Lamboll and participatory video specialist Nick Nathaniels (NRI associate) spearheaded the study, while the videos were edited by NRI's web and IT specialist, Roman Zipaj and a media specialist from Ghana, Matthew Zaabelle. Watch the videos to delve further into the research process, learn exactly what a climate analogue tool is, and get to know more about participants’ learning experiences which include:

This new approach illustrates the usefulness of the climate analogue tool as a learning tool rather than a predictive one. Travel and experiential learning can help farmers and other stakeholders to better understand and respond to the changing climate. They are more motivated to experiment and adapt individually and collectively as a result of their shared exploration of potential future scenarios for their climate and livelihoods.