NRI’s Dr Kendra Byrd is co-author of a new study published in the journal Nature Food, which explains how small fish such as herring, sardine and anchovy could play a big part in tackling malnutrition and the food insecurity crisis across the globe. Until now, very little was known about the affordability, availability and superb nutritional value of these pelagic fish, so-called because they live in open waters rather than near the bottom, or the shore.

Malnutrition is rising in sub-Saharan Africa, and in 2020, 10 million children suffered wasting and 55 million children were stunted, in part due to inadequate diets. However, this new study led by scientists from Lancaster University, reveals that just 20% of the small pelagic fish caught locally in this region could drastically improve the diets of these malnourished children.

The research is part of the ‘Illuminating Hidden Harvests’ project, in which an international team of researchers and fisheries scientists collected data on catch volumes and economic and nutrient data for over two-thirds of the global fisheries catch, including nearly 2,350 species. The affordability of different fish was measured through comparisons with the cost of the cheapest local staple foods, such as rice or root crops. This allowed the researchers to compare fish prices across countries with different income levels and food systems. 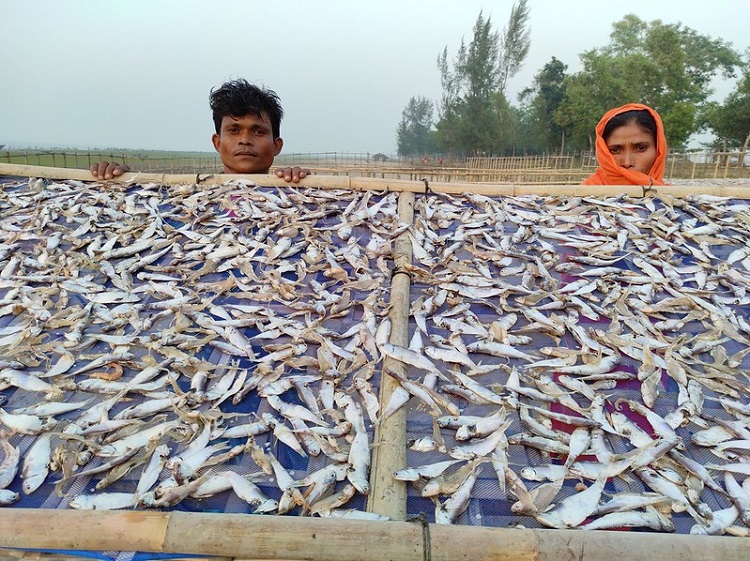 Dr Byrd said, “As a nutrition researcher who studies fish and aquatic foods, I often write about the nutrients in fish, yet I am continually frustrated by the lack of information on the nutrients in the types of fish consumed by poor and vulnerable populations. I was happy to work on a project that filled in the gaps of the nutrient values of some of fish consumed around the world, especially small fish in freshwaters. Not only does this study fill in those important gaps, but it also includes the dimension of affordability.”

Herring, sardines and anchovies were found to be the cheapest, most nutritious and easily available fish in 28 of the 39 countries studied and they are often caught in large volumes in the waters of nations where people are experiencing malnutrition. Small pelagic fish are rich in iron, zinc, calcium, omega-3 fatty acids and selenium, and are up to twice as affordable as other fish groups. Cold-water ‘demersal’ species that live near the bottom of seas and lakes such as cod and flounders, were found to be the least affordable.

These findings are vital given there are currently around 3 billion people living in Southern Asia and sub-Saharan Africa who cannot afford a healthy nutritious diet. Deficiencies in essential micronutrients – linked to conditions such as maternal mortality and stunted growth – are becoming more prevalent around the world.

Dr Byrd explains: “These pelagic fish, especially when consumed whole, are often a good source of the very nutrients many people lack. In 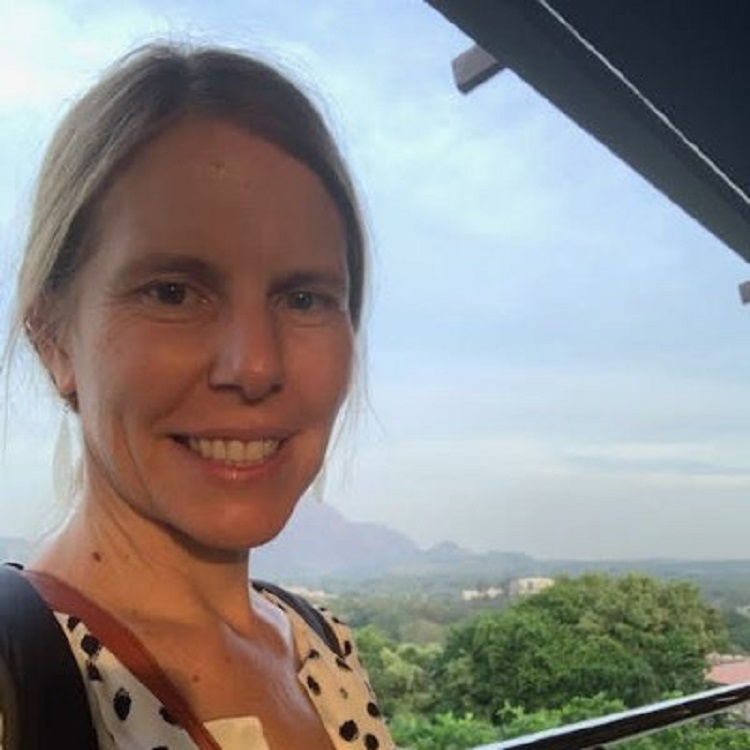 addition, when the nutrients consumed are from fish, greater amounts are likely to be absorbed into the body as compared to plant sources.”

Dr James Robinson, of Lancaster University who led the study, said: “Our findings show that nutrients critical to tackling malnutrition are within the reach of vulnerable people living near to coastal and freshwater ecosystems across the globe. These small locally caught fish packed with nutrients key for sustaining healthy diets, are already caught in sufficient numbers, and are affordable. Small pelagic fish must be fished sustainably, and catches must reach vulnerable local populations.”

However, the researchers highlight that there are threats to the supply of these small fish through overfishing as well as competition from international global demand and industries such as animal feeds and fish oils. Filling the gap in nutritional and economic data will help inform public health and fisheries policies in places where data on fish nutrients are scarce.

Dr Godfred Asiedu, of Ghana Fisheries Recovery Activity and another co-author on the research, said: “The need for locally accessible, cheap, and nutritious food sources has never been greater. Our study helps to shine a light on the ‘hidden’ environmental, social, economic and governance contributions of small-scale fisheries, focusing attention on the importance of policy making for sustainable and equitable management of small-scale fisheries.”