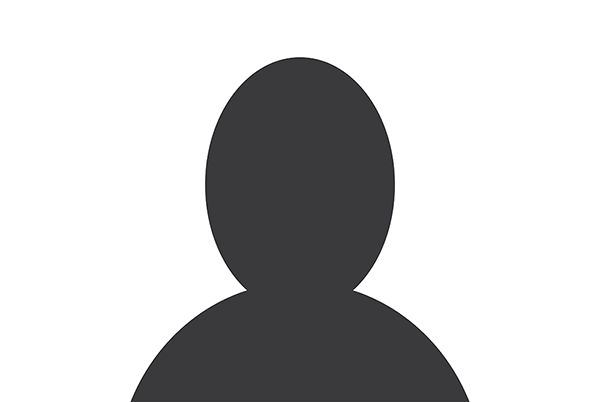 Dr Kendra Byrd is a member of the Foods and Markets group within the Natural Resources Institute of the University of Greenwich and is a Senior Research Fellow in Food Systems and Nutrition. Previously, Dr Byrd was a nutrition scientist at WorldFish (under the CGIAR), researching nutrition-sensitive fisheries and aquaculture programs. Her research from this role has highlighted the role that small-scale capture fisheries play in infant and child nutrition, and her work has been published in high impact journals such as Global Food Security, Nature Food, and Advances in Nutrition. She is currently partnering with the United Nations Food and Agriculture Organization (FAO) on a global project documenting the benefits of small-scale fisheries to food and nutrition security.

Prior to joining WorldFish, Dr Byrd was a post-doctoral scholar at the University of California, Davis, where she worked on a research project investigating the impact of integrating nutrition and child development interventions on child development and dietary outcomes among children in rural Bangladesh. This project was in partnership with scientists from the International Institute for Diarrheal Disease Research, Bangladesh (icddr,b), the University of California, Berkeley, and Stanford University.

Dr Byrd received her PhD in Nutritional Biology from the University of California, Davis in 2016, where she worked on two large randomized controlled trials investigating the impact of a lipid-based nutrient supplement (LNS) on child nutrient status and growth in Kenya and Bangladesh. Findings from her PhD have added to the evidence that LNS is safe and effective for addressing the burdens of malnutrition, though some children with hemoglobin disorders may not respond as strongly to the iron in the LNS.

Dr Byrd has also taught several courses on global nutrition at the University of California, Davis and has mentored undergraduate and graduate students who have gone on to their own careers in research, government positions, or industry.

Her research experiences and work with various communities on improving diets has led her to research food systems approaches to addressing the burdens of malnutrition, and she enjoys working with interdisciplinary teams to make food systems healthier, more equitable, and climate-smart.

Prior to starting her career in research, Dr Byrd served in the Peace Corps as Health Advisor in Uganda from 2007-2009.

Dr Byrd has worked on several large research trials throughout her career. Two ongoing projects of note are listed below:

The effects of fishing technology and nutrition SBCC on fish consumption in Timor-Leste: A randomized controlled trial (Royal Norwegian Embassy). 2019-2022