Social mobility in developing countries: why are women overlooked? 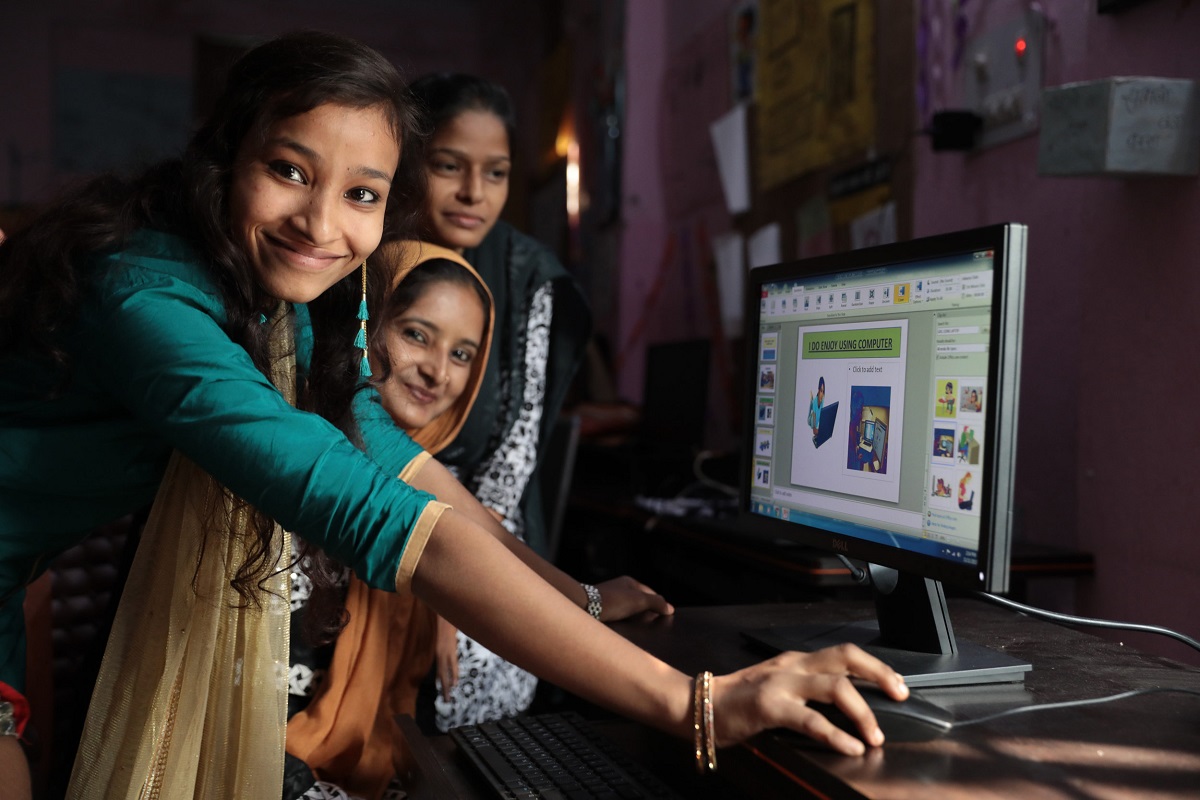 As suggested in a new publication on social mobility in developing countries, women have often been overlooked. The open access and freely available edited volume, ‘Social Mobility in Developing Countries: Concepts, Methods and Determinants’, provides explanations for and begins to address this shortfall.

In the book’s foreword, written by my colleague Kunal Sen, Director of UNU-WIDER, social mobility is defined as “the ability to move from a lower to a higher level of education or occupational status, or from a lower to a higher social class or income-group…” Kunal Sen, Anirudh Krishna and I realised that, in contrast to the large literature on industrial countries, much less was known about the extent and nature of and constraints to social mobility in developing countries.

Studies of intergenerational mobility capture income, educational or occupational progress from one generation to the next: one reason why women are overlooked is the restrictive coverage, in most nationally representative surveys, of data that facilitate credible father-son but often not mother-daughter comparisons. At the outset, we are interested in absolute and relative progress across generations. Absolute progress could, for example, be captured by the years of schooling of a daughter compared to her mother. This is rather coarse, since there is no accounting for differences in the quality of education received, which is a major issue in low-income countries. Relative mobility compares the progress of a daughter to her mother but also adjusts for the progress others have made. As other chapters in the book make clear, this is conceptually demanding terrain.

The chapters addressing the neglect of women include Florencia Torche’s on educational mobility, which clearly documents the narrowing of the gender gap in educational progress: at the same time, gender gaps beyond primary schooling prevail in poor countries. An interesting explanation for persistence in educational inequality is provided by what sociologists denote primary and secondary effects: in Torche’s words, “primary effects capture the association between an individual’s socioeconomic background and their educational achievements”. This association is typically strong. Yet, and for understanding lower intergenerational mobility among women, secondary effects may be even more important. When accounting for class-based norms for a given level of school performance, the latter may explain as much as half the inequality in secondary school completion (high-performing children from low-income backgrounds drop out) and also a very large percentage in inequality in progressing to university. At present, we lack systematic evidence on differences in these effects between girls and boys.

Anthony Heath and Yizhang Zhao’s chapter on occupational mobility raises questions about the suitability of international occupational classifications for analysis of occupational mobility in developing-country settings. A similar concern relates to the economic activities women are involved in. While there are limitations in their data, their analyses point to higher immobility among women in both Egypt and India.

I hope this ‘appetiser’ has given you a point of reference to emerging research in this important field. If we are to strengthen the focus on women and their progress, new conceptual work, changes in survey and other data-collection practices, cross-disciplinary research and conversations on social mobility will all be essential. The free book provides an opportunity to indulge, learn, digest, and be part of this change. Access the book here.