Securing land rights: key to changing the route from our current ‘highway to climate hell’ 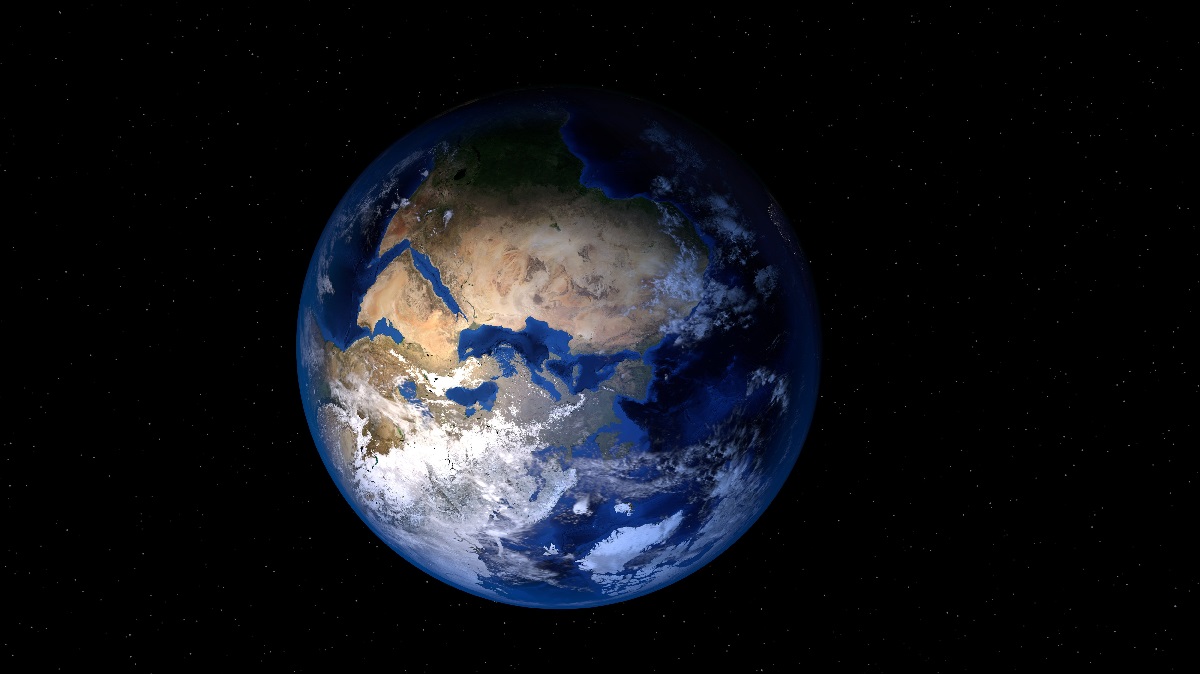 “We are on a highway to climate hell with our foot on the accelerator”, said UN Secretary-General, António Guterres, on Monday 6th November during his opening address at COP27 in Egypt. COP is the United Nation’s Conference of Parties, at which most countries participate in negotiations on coordinated global responses to climate change. He went on to say that time is running out and that the world faces a choice, stating, “We can sign a climate solidarity pact, or a collective suicide pact.”

To date, global efforts to tackle climate change have been insufficient and inadequate. As Mia Mottley, the Barbadian Prime Minister said at the same event, COP27 should be about ‘action’. Further, she explained, “Poor people are bearing the brunt of the damage to the climate, in the form of extreme weather, but rich nations are failing to cut emissions or provide financing to help the poor with climate breakdown”. She said it is critical to address the question of ‘Loss and Damage’ – something that is ‘morally just’ – and that climate finance is required including from fossil fuel companies to pay for it.

Like Barbados, many low-and middle-income countries (LMICs) have been calling for Loss and Damage to be put on the agenda at COP27; this has happened, but whether the negotiations lead to real progress in terms of commitments by richer nations is still to be seen. Loss and Damage refers to the harms inflicted by climate change that go beyond what people can adapt to, according to the United Nations, covering material costs, but also losses of entire places or ways of life and the emotional trauma this entails. Securing land rights for Indigenous People and Local Communities (IPs and LCs) is critical to the achievement of equitable mitigation, adaptation and Loss and Damage solutions – and to addressing inequality and biodiversity challenges which are intimately interlinked with climate change.

Land rights encompass a series of laws, regulations, and formal and informal institutions that govern the ability to use and control the use of land. Secure land rights allow the rights holders (who may be individuals, households or communities) to use and control land without the fear of eviction or other restrictions. Secure rights to access, use, control, and transfer land also create incentives for people to invest in improving their homes and farming operations to enhance their welfare and generate incomes – and to invest in such a way as to deal with our changing climate. As such, secure land rights are key for both mitigation of climate change and adaptation to climate change.

As stated by the International Land Coalition (ILC), “We are nowhere close to meeting the goal of limiting global warming to 1.5C leaving more than 3.5 billion people vulnerable to climate change. The most vulnerable of those are likely to suffer the greatest burden. Inequality is at the heart of the climate crisis. Tenure security can play an important role in reducing inequality and supporting climate change adaptation and mitigation. It should become a critical pillar of ongoing negotiations and policy making.” The ILC is a global network which works collectively ‘to realise land governance for and with people at the country level, responding to the needs and protecting the rights of those who live on and from the land’. It includes 60 multi-stakeholder platforms in 30 countries working on land rights themes and has more than 300 member organisations and social movements. NRI, as a member of the International Land Coalition, seeks to support its work through collaborative activities.

The ILC has recently made a series of recommendations in a context of persistent and systemic challenges undermining tenure security, which refer to “the terms under which land and natural resources are held by individuals, households or social groups”, for the world’s most marginalised and vulnerable communities:

Read ILC’s key messages for COP27 and beyond, here.

NRI has worked on autonomous development, food, agriculture and forestry, and land rights issues for Indigenous Peoples and Local Communities for many years. This is why NRI continues to be a member of the ILC and to support its work to amplify the voices of marginalised groups in securing just and sustainable futures.
Recent examples include NRI’s collaboration with the ILC on a learning cycle to explore influencing and engaging the private sector for responsible agricultural investment, identifying direct pathways (how to engage and influence companies) and indirect pathways (how to change the enabling environment for investment and enhance outcomes for people centred land governance). The learning cycle produced guidance notes and tools (URL), and the ILC and NRI are currently running two Learning Labs to share insights from the social learning process and to explore in-depth cases with participants from the network and beyond.