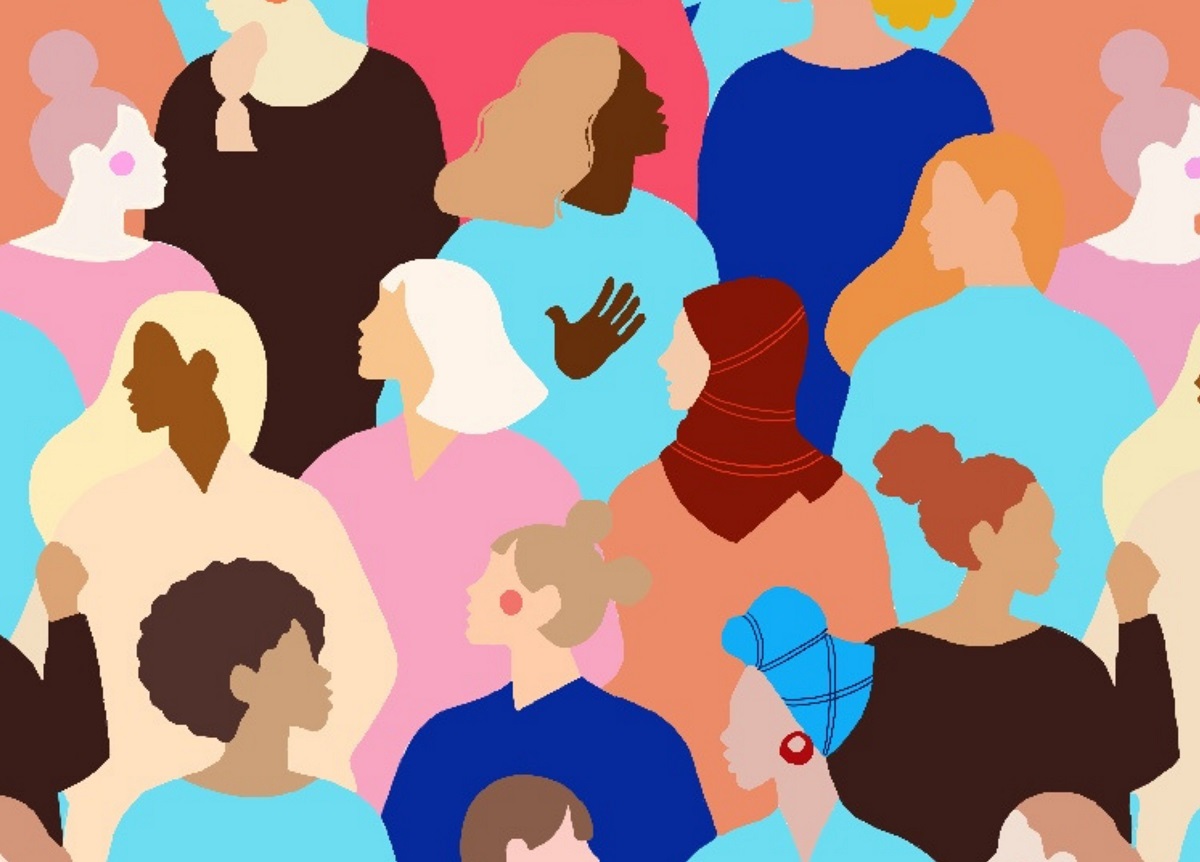 “Achieve gender equality and empower all women and girls” – this is Sustainable Development Goal #5, one of the 17 global goals adopted in 2015 by the United Nations. My colleagues at NRI, our partners, students, and collaborators will be familiar with this goal. While some have spent their careers researching this area, many others will have incorporated a ‘gender element’ or used a ‘gender lens’ in their research projects.

But how far does this go? Has it been added on as an attachment or as an ‘instrument’ to achieve another goal? ‘Gender’ is not just a tick-box exercise, an afterthought, or a buzzword to satisfy funders. Today, 8th March, is International Women’s Day. As Director of NRI, I urge you to do more when it comes to taking action for gender equality.

Some of our colleagues may feel uncomfortable talking about gender equality; some may even feel threatened by it. To clarify, gender equality initiatives and events like International Women’s Day do not discriminate against anyone. They do, however, highlight the importance of creating conditions for the elimination of discrimination against women – which in 2022 continues in myriad forms, all over the world. As one of the most important cornerstones for achieving global sustainable development, this goal is fundamental to the work of NRI, and as such, the responsibility falls to us all.

Action starts with learning – about what we can do to improve gender equality – as researchers, colleagues and as an Institute. Here I outline some concrete ways we can make real change.

In the coming years, I would like NRI to grow its practice area around gender and social difference. This would place NRI and the University of Greenwich at the cutting edge of research in this field, and cement our commitment to SDG5.

SDG5 built on the UN’s Millennium Development Goal #3 which aimed at promoting gender equality and empowering women, which in turn built on the 1995 Beijing Declaration and its Platform of Action, produced by the Fourth World Conference on Women. These actions stand on the shoulders of previous programmes, conventions, conferences and protests on women’s rights dating back to the 1900s.

In its new Strategy, the University of Greenwich has committed to values of being inclusive, collaborative and impactful. NRI, the University and academia in general have come a long way in supporting gender equality, though schemes, scholarships and leadership programmes; in 2022, it is time for us all to do more.