Getting to know you: understanding the parasite in the fight against malaria

The World Health Organization and the United Nation’s slogan for World Malaria Day 2020 is “zero malaria starts with me”. Described as a grassroots campaign to keep malaria high on the political agenda, the aim is to mobilise additional resources and empower communities to take ownership of malaria prevention and care. This resonates hugely with Noushin Emami who joined NRI recently as Associate Professor of Infection Biology Bioinformatics - the science of storing, retrieving and analysing large amounts of biological information. 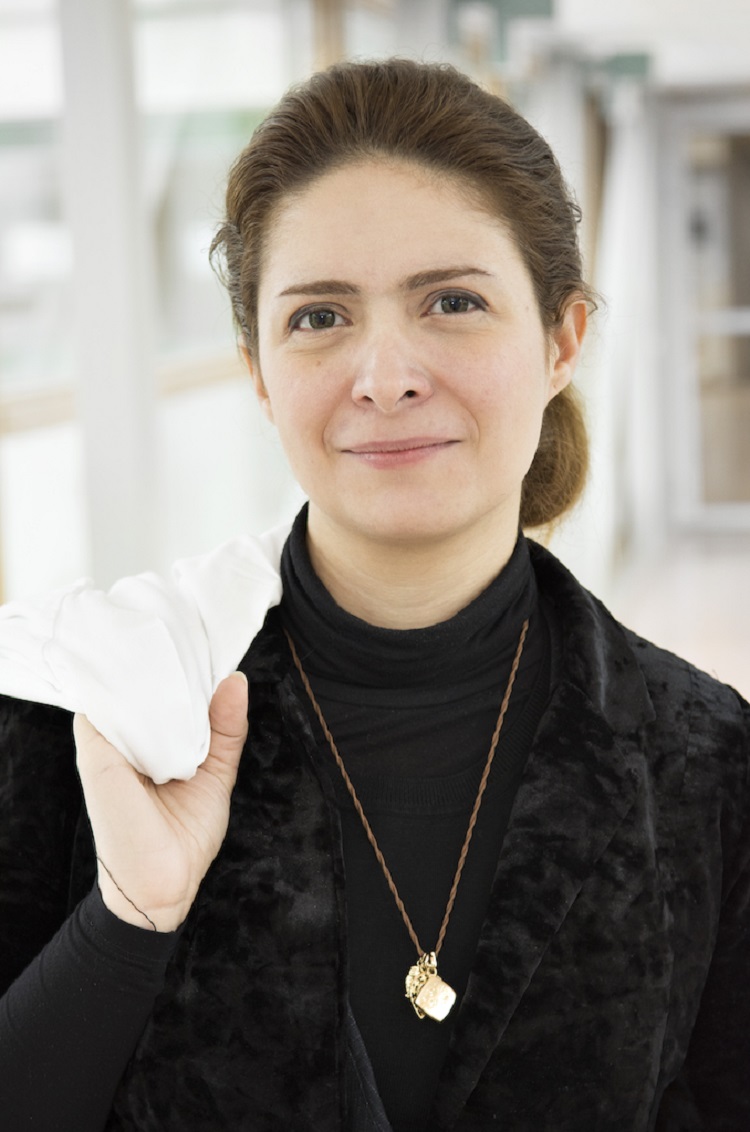 Dr Emami is working on host-pathogen interaction and infection, (a pathogen is a disease-causing agent such as a virus, bacterium, fungus, prion or parasite that makes its host ill – in this case the human), and she says it’s great to be working and collaborating again with UK scientists. Originally from Iran, Dr Emami has worked all over the world and her three main disciplines of mathematics, medicine and entomology (the study of insects) means she takes a multi-disciplinary approach to her research.

She is currently studying the behaviour of the malaria parasite and she’s discovered the disturbing and fascinating fact that mosquitoes are more attracted to a malaria-infected person, than a non-infected person. This is because, once inside the human host, the malaria parasite releases a metabolite (a small molecule), which causes human red blood cells to release more noticeable and volatile molecules, which in turn, arouse and attract mosquitoes to come and bite.

The parasite’s ability to, in effect, ‘communicate’ with mosquitoes and encourage them to bite, goes some way to explaining how the virus spreads. Dr Emami explains: “in the lab I could see that the mosquitoes were sniffing out infected blood more quickly than blood from a non-infected sample. We used to joke that the infected blood somehow made the mosquitoes more ‘naughty and frisky’, and they seemed to like to bite more frequently. But after a while I realised that the mosquitoes in the lab, when presented with infected blood, were indeed drinking it more efficiently and quickly.” The complete story was published in Science in 2017.

Dr Emami began to combine two fields of science – infection biology and chemical ecology – that is, the examination of chemical interactions among organisms and their 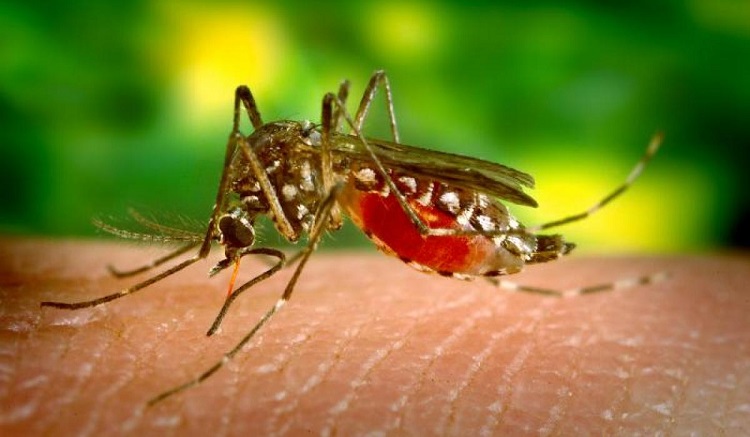 environment and how they reach their optimal spreading success.
She discovered that by manipulating the malarial parasite, it might be possible to do two things: firstly to ‘switch off’ the attraction that signals to the mosquito to bite, and secondly, use the attractive parasite smell to lure mosquitoes towards a lethal trap instead of them biting infected people. She explains: “if you can cut down the number of bites to an infected person, it follows that you can cut down the transmission rate to non-infected people and eventually lower the overall number of cases of malaria.”

Dr Emami says that when it comes to fighting malaria, we need to change the way we think and there needs to be a more interdisciplinary approach to research. She observes that scientists tend to focus solely on their own particular area of expertise and in her opinion, more collaboration is key to eradicating malaria, she explains: “this behaviour of the parasite was a very simple thing in the middle of all the complexity, but if I’d focused only on the numbers or only on the genes, I wouldn’t have spotted the parasite’s ability to communicate with the mosquito.”

“We’re still trying to solve a lot of existing problems only by using old concepts and I think that’s wrong. We know already, in this Covid-19 situation, that everything is changing, our communication, our teaching methods; many systems are going to be altered by this pandemic.”

Dr Emami’s emphasis on working together to tackle global challenges is a natural fit with NRI’s Agriculture, Health and Environment Department which encompasses a diverse range of scientific disciplines to address some of the world’s biggest challenges, including malaria. Recent projects have brought together researchers in mosquito ecology, behaviour and molecular biology, as well as colleagues from the Livelihoods and Institutions Department with expertise in social science and community engagement, to develop a ground-breaking mosquito trap, which was recognized in NRI’s Queen’s Anniversary Prize.

To make the necessary breakthroughs in malaria elimination, Dr Emami says we need lots of scientists working together, sharing their data and results because the malaria parasites have evolved to be clever and adapt; “it’s a single cell that just wants to survive the same as every single creature on this planet. They are not evil, it’s Darwinian. And we should remember, these parasites are much, much older than us. Malaria has been around for 30 million years on this planet, evolving over this time through natural selection. This is compared to humans who have been around for only 30,000 years. These little parasites just use us to survive but some of the time they kill us. I hope with new research, we can eventually eliminate them by using their own trick for survival against them.”

In Dr Emami’s mind, the parasites are almost like people, possessing different personalities and likes and dislikes, and when students show her their malaria slides in the lab, she can tell when the pathogen is not happy,“I tell them no, that’s a bad culture and you’re stressing the pathogen, in those conditions it’s not going to work nicely and give you the result you’re looking for. If you give the parasite the right conditions, it will respond in a certain way. If you’re just wanting to drug, poison and kill it, it’s going to find a way to come back.”

In scientific terms, a ‘good, effective’ parasite doesn’t harm its host too much, Ebola for example was seen as an inefficient parasite as it killed its host too quickly, thereby ending its means for survival. Covid-19 is more efficient in that it appears to have a long transmissible period plus a high rate of transmission in which to infect others and it can infect more than one person at a time.

Dr Emami sums up the challenge: “pathogens and parasites want to survive, but understandably, we don’t like the ones that kill us. As the old saying goes, keep your friends close and your enemies closer. You need to understand how your enemy operates in order to defeat it for good.”