COVID-19 and food systems in developing countries: some thoughts 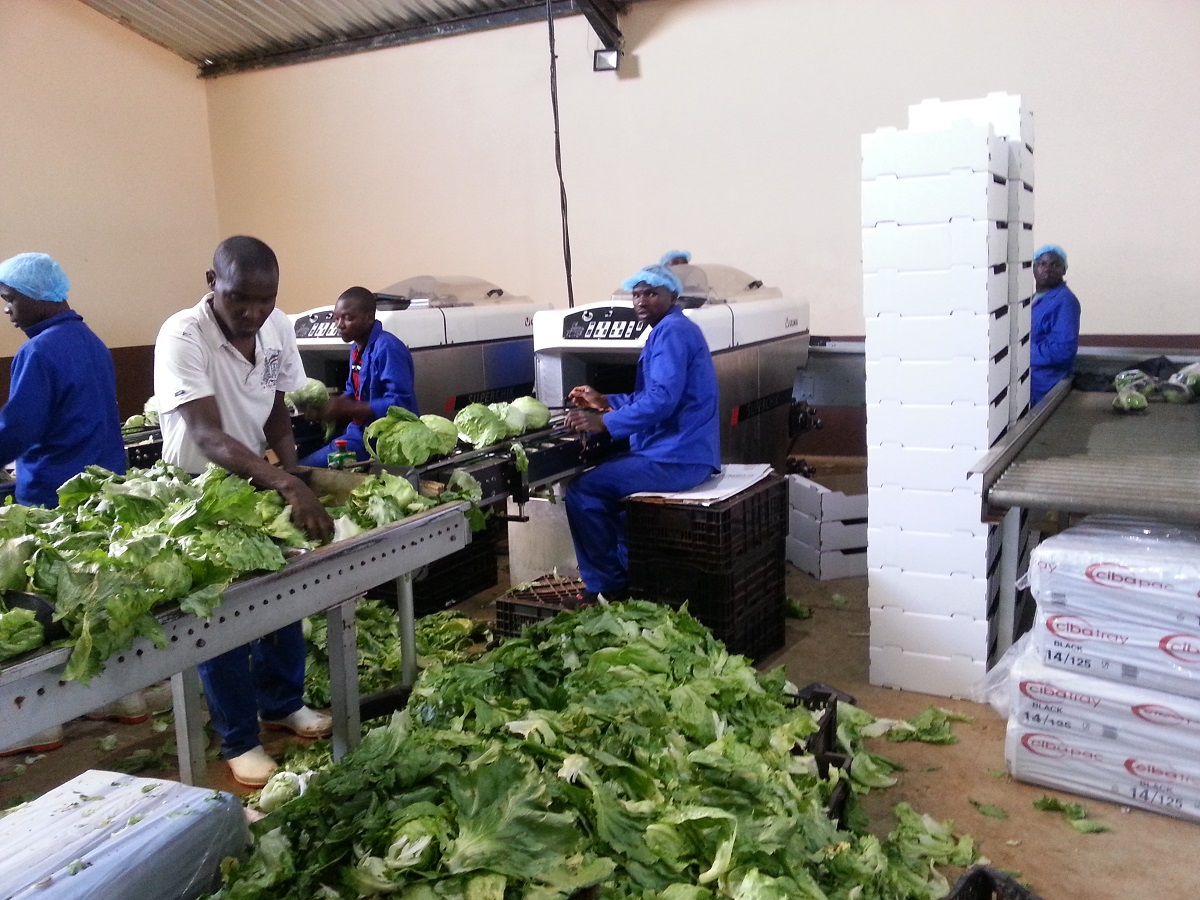 As I write, the full impact of the new coronavirus and the associated disease COVID-19 on developing countries is yet to be seen, and is hard to predict in either scale or nature. Yet it is clear that those impacts will include impacts on both smallholder and commercial farming and on other links in food supply chains.

At this point it is worth going back to literature on an earlier pandemic and its effects on agriculture, namely the HIV/AIDS epidemic that gathered force, at least in developing countries, in the mid-1980s. Obviously the two viruses and their associated diseases are hugely different in terms of modes of transmission, infection rate, timing of onset of symptoms, demography of those affected and mortality rates. The impacts on communities, economies and societies will similarly be hugely different. For example, HIV/AIDS had (at least until widespread access to antiretroviral therapy) 100% mortality, and disproportionately affected prime-age adults, therefore resulting in a proliferation of child-headed and grandparent-headed households, impacts we are not expecting with COVID-19. But it is worth revisiting some of the ideas and analytical distinctions used in looking at the interactions of the HIV/AIDS epidemic with agriculture to look at the interactions of COVID-19 and food systems.

Loewinsohn and Gillespie (2003), in a report for the International Food Policy Research Institute, showed a dual concern for both the ‘downstream effects’ of AIDS on agricultural livelihoods and the way different livelihoods may hasten or slow the spread of HIV infection. They also expressly aimed to embed within research methodologies the ways in which communities (and innovators within them) could resist HIV/AIDS and its effects, as well as suffer them. To this end, they introduced a distinction between two pairs of positive and negative concepts:

It has to be said some commentators (like Erdstrom and Samuels 2007) criticised the particular terminology, but others (such as myself in Morton 2006) found it useful to think through the interconnections in particular livelihoods and sub-sectors.

In the case of coronavirus, the schema focuses our attention on:

These ideas are not put forward as substantive projections, but as examples of the sorts of questions those who can exert some influence over value chains, and researchers who support them, can think about. They also demonstrate the usefulness of maintaining a conceptual distinction between susceptibility and vulnerability.

Finally, the HIV/AIDS crisis in Africa and its impacts on agriculture generated a number of innovative solutions by NGOs and community-based organisations: promotion of low-input agricultural technology; agricultural extension to non-traditional clientele such as orphans, teenagers, widows, and women more generally; new or adapted credit institutions; expansion of agriculturally-focussed NGOs into health and diet messaging (White and Morton 2005). Again, there is no suggestion that these will be the specific answers for COVID-19, rather that similar approaches involving innovation, participation, multi-sectorality and a holistic approach to the disease and its impacts can make a difference.