Amazon ablaze: how seriously are we taking climate change?

The Amazon rainforest is on fire. A tweet from President Macron of France stated, “our house is burning. Literally”. This sentiment echoes the speech ‘Our house is on fire’ given by environmental activist Greta Thunberg at the 2019 World Economic Forum in Davos, Switzerland, in January. So far this year, Brazil has had more than 72,000 fire outbreaks, an 84% increase on the same period in 2018. More than half of these fires were in the Amazon.

What does this mean for the planet, and how worried should we be?

Dr Conor Walsh, an Environmental Scientist and Programme Leader of the MSc in Global Environment Change at NRI, was interviewed live on BBC Radio Kent to address these and other related questions.

Presenter Steve Ladner wondered if we should all be upping our game in concern for the planet and began by asking Dr Walsh if he thought we were all taking climate change seriously enough as a society?

“Not really”, says Dr Walsh, “not individually, not nationally and not globally. The recent trends in record-breaking summers and the wildfires that are happening all over the world, including those in Brazil, really demonstrate that we are entering a period now where climate change will become apparent and will start affecting people’s lives.”

Should we view the Amazon wildfires as incontrovertible proof that the choices we make have long-lasting and far-reaching consequences? Dr Conor Walsh thinks we should.

“We’re living in a much more globalised world, our consumption choices are having impacts many thousands of kilometres away from us and arguably what’s happening in Brazil is partially a response to market signals from importing regions who consume agricultural products made in Brazil, such as 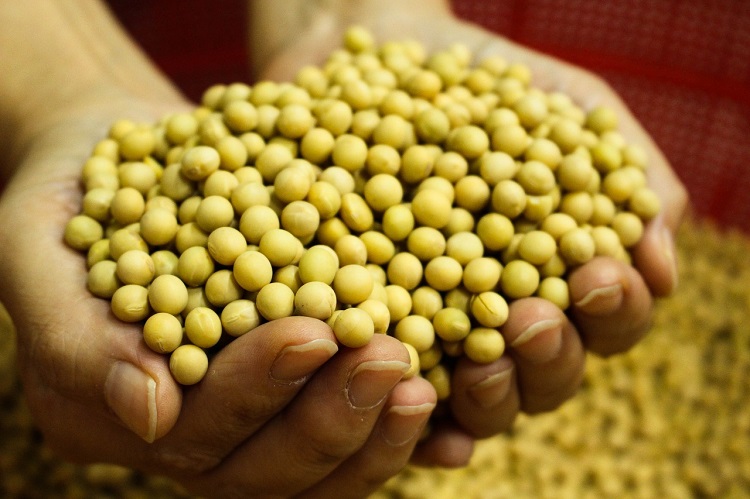 coffee and soybeans, even though they might not be aware of the impacts of their choices. It’s very difficult to try and communicate these linkages between the cause and effect of the individual choices and what’s happening at a global level.”

Do we also need a much stronger and concerted leadership to tackle climate change? Would that help us as individuals to piece together how our individual actions have a global effect?

“We’re at an intersection”, explains Dr Walsh, “the problem involves individual choices, but it also involves organisational, design and policy decisions at a higher level. Take transport, which I think is very significant: many people are used to a certain degree of ‘unfettered mobility, or the ability to decide to go just about anywhere, whenever they want, but In terms of emissions per passenger per kilometre, cars are definitely one of the most carbon-intensive forms of transport.” 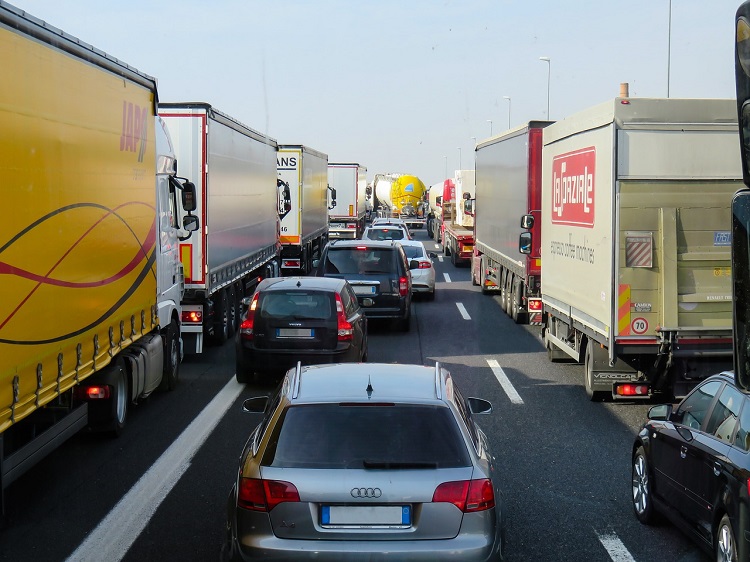 Conor Walsh believes there are some solutions that are readily attainable and can be used now: he suggests that car-sharing and combinations of public transport and cycling could at least start to address some of the problems. He acknowledges that these are big individual decisions to make and may require people to adjust the timing of their working day. “if you’ve used the train to get part way to work maybe you could consider getting a fold-up bike to help transport you to your final destination, it’s an easy way to incorporate lower carbon mobility into your journey.”

It’s not just transport. Steve Ladner also raised the daily conundrum of consumer goods and packaging and how supermarkets seem to be slow at addressing the issue of fresh products and how they are wrapped, making it difficult for consumers to have a choice.

Dr Walsh insists it’s not all doom and gloom in that we are seeing supermarkets gradually trying to introduce measures to reduce the amount of wastage and packaging. But he says the final choice is up to us: “if people are concerned about this, then they need to make decisions with their wallets and make personal choices which are potentially a bit more environmentally friendly. We need to make it clear that we would value the choice to have a wonky carrot or broccoli that hasn’t been strangled by plastic.” 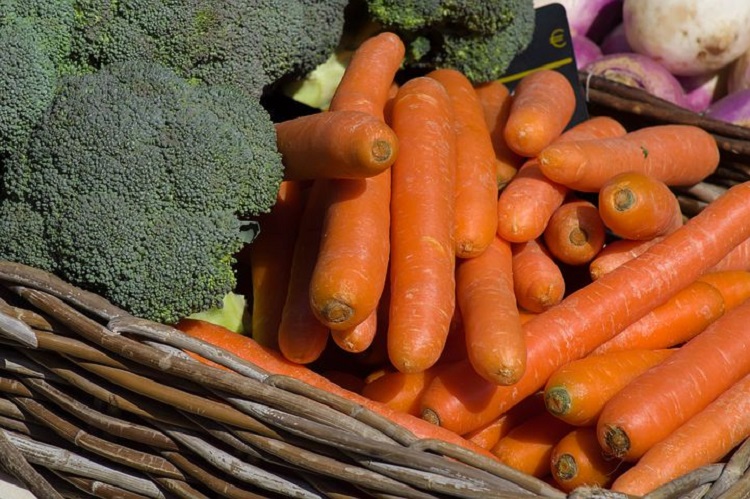