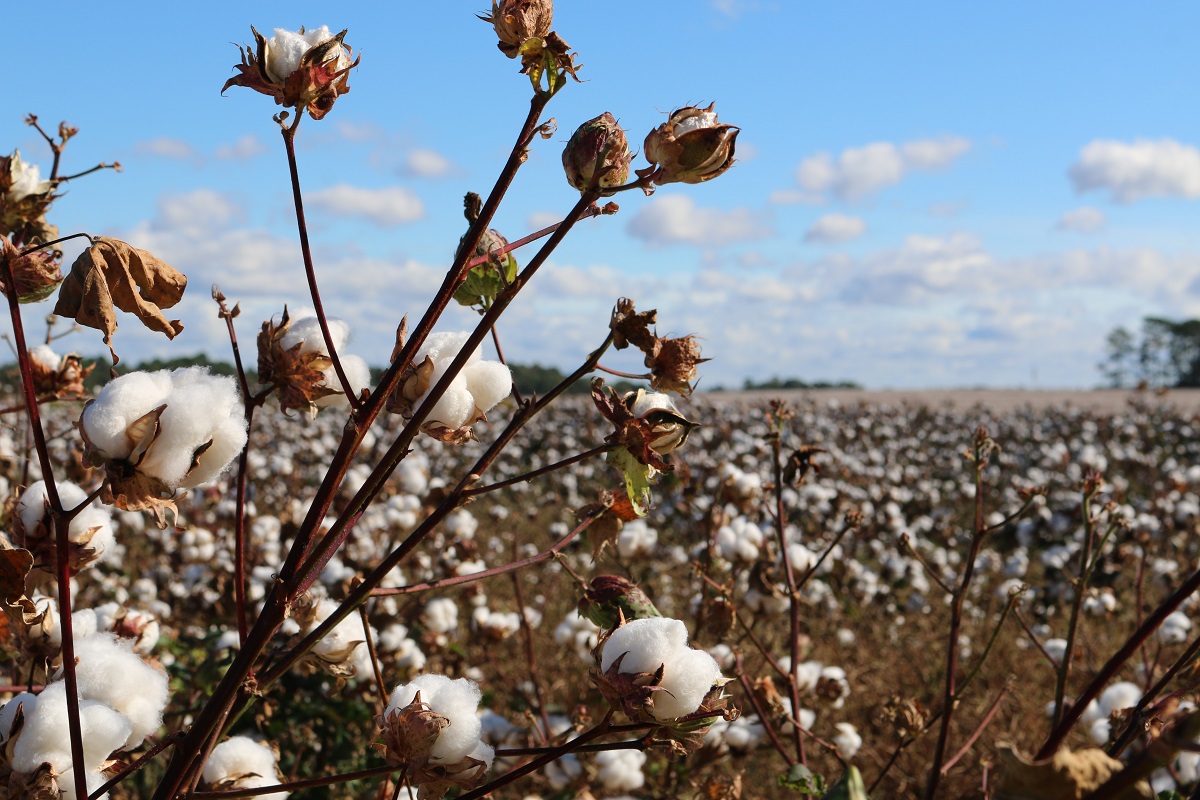 On Tuesday, Prof. Robert Cheke, Principal Scientist and Professor of Tropical Zoology, at the Natural Resources Institute (NRI) of the University of Greenwich, published a Commentary paper in the Proceedings of the National Academy of Sciences of the USA (PNAS) – one of the world's most-cited and comprehensive multidisciplinary scientific journals.

‘New pests for old as GMOs bring on substitute pests’ looks at how unexpected outcomes can emerge from novel pest control methods. The article focuses on new research, also published in PNAS, that shows how planting cotton that has been genetically engineered to include a toxin that kills the pests eating it, has led to outbreaks of other pests in China. An intended benefit of the genetically engineered crop is that no pesticides need to be sprayed. However, without such sprays or additional control methods, other pests have been able to thrive. This story is compared with conventional pesticide use, which can also lead to outbreaks of new pests though emergence of resistance, and concludes with pleas to be vigilant with new technologies such as those using genetically modified mosquitoes and to maintain funding for long-term data collection, without which unforeseen trends would not be noticed.

‘New pests for old as GMOs bring on substitute pests’ is available online. 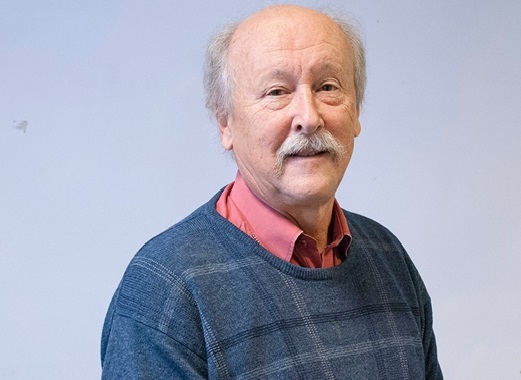 Robert Cheke’s research interests focus on understanding the functioning of ecological systems. Most of his research concerns tropical environments in Africa, involving the biology and control of vector-borne diseases and agricultural pests, often including mathematical modelling. As an ornithologist and entomologist, Robert specialises in vectors of onchocerciasis ('river blindness'), migrant agricultural pests such as locusts, armyworm moths and red-billed quelea birds, and on mathematical models of integrated pest management. His research has involved fieldwork in numerous countries in western, eastern and southern Africa.

During a career spanning over 50 years, Robert has had many highlights and published over 250 papers on biological topics. Read more about Prof. Robert Cheke

For more information contact This email address is being protected from spambots. You need JavaScript enabled to view it.at NRI