NRI Director appointed to strategic role at the University of Greenwich 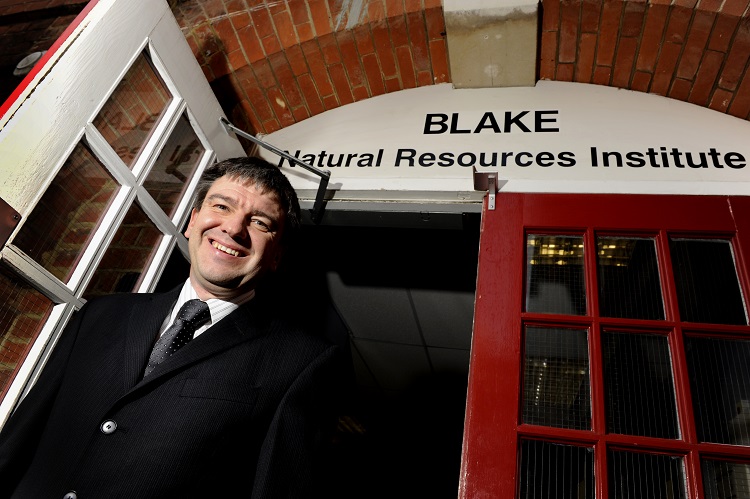 NRI’s Director, Professor Andrew Westby, has been appointed a Deputy Pro Vice-Chancellor at the University of Greenwich. He will continue to oversee NRI’s outstanding and inspiring work as Director, whilst supporting research and enterprise across the University.

Professor Westby has worked at NRI for more than 25 years, and has been Director since 2010. A world expert on tropical root and tuber crops, he is the University of Greenwich’s Professor of Food Technology. He began his academic career as a food scientist and microbiologist, joining NRI as a research scientist in 1987. His pioneering work promoting food security in the developing world played an important part in helping the university to win a Queen’s Anniversary Prize for Higher and Further Education in 2000. In recent times, NRI’s work to transform the lives of thousands of the poorest farmers in Africa through education, research, and training have also seen the Institute win prestigious Times Higher Education and Guardian University Awards.

Professor David Maguire, Vice-Chancellor of the University of Greenwich, concludes, “Andrew will bring experience and expertise to the role, and has a key role to play in ensuring that the university continues to thrive in all its activities.”