Do Rainforest Alliance and Fairtrade have an impact on poverty? 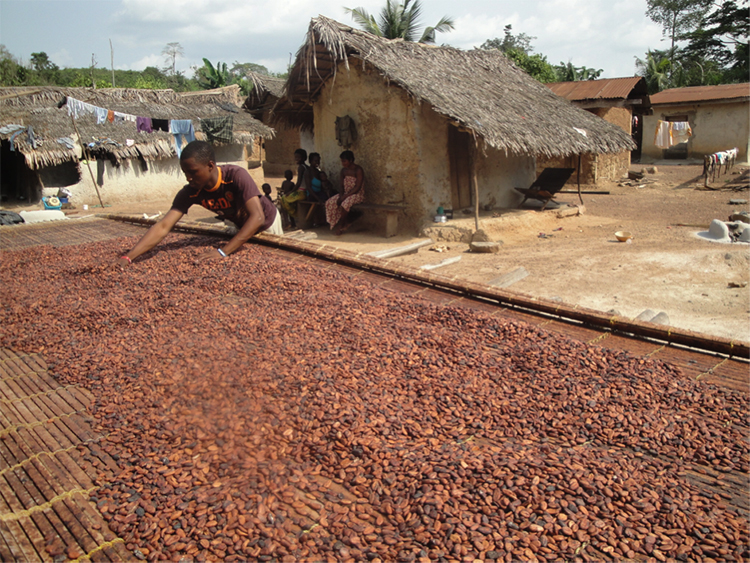 NRI has recently published the findings of a major four-year study (2009-2013) assessing the impact on poverty of voluntary sustainability standards such as Rainforest Alliance and Fairtrade. The study covered tea in Kenya and India, and cocoa in Ghana and Ecuador.

The study, funded by the Department for International Development (DFID) to inform policy debates pertaining to voluntary sustainability standards, is probably the most extensive yet undertaken of the impact of sustainability standards, because it covers multiple countries, commodities and diverse enterprises in each case. The studies have been conducted independently by the NRI, led by Valerie Nelson and Adrienne Martin. Insights on methodologies have already been shared with sustainability standards and researchers in the field during the course of the project.

The study found that among mixed findings on poverty impact, there are clear benefits to being part of a Fairtrade or Rainforest Alliance certified organisation for workers and smallholders, such as organisational benefits and sometimes more stable sales and more uptake of sustainable agricultural practices, but findings on household income benefits were mixed. Positive household income impacts were found in Ecuador for smallholders, and amongst Kenyan tea workers and some smallholders.

In terms of poverty impact it was found that the standards on their own are not sufficient to tackle poverty, other complementary and possibly alternative measures are needed. More efforts are also needed to tackle conditions for hired labour on smallholder farms, on gender equality and reaching poorer households. The latter tend to have insufficient assets to participate in export value chains and may need support through social protection measures. However it is unlikely that these households can step up the rural poverty ladder without significant land reforms and increases in their access to assets. Over time, rural transitions will be needed – but support to viable smallholder agriculture, rather than its replacement by large scale industrial agriculture, is important to ensure rural economic development and the generation of employment for rural workers. 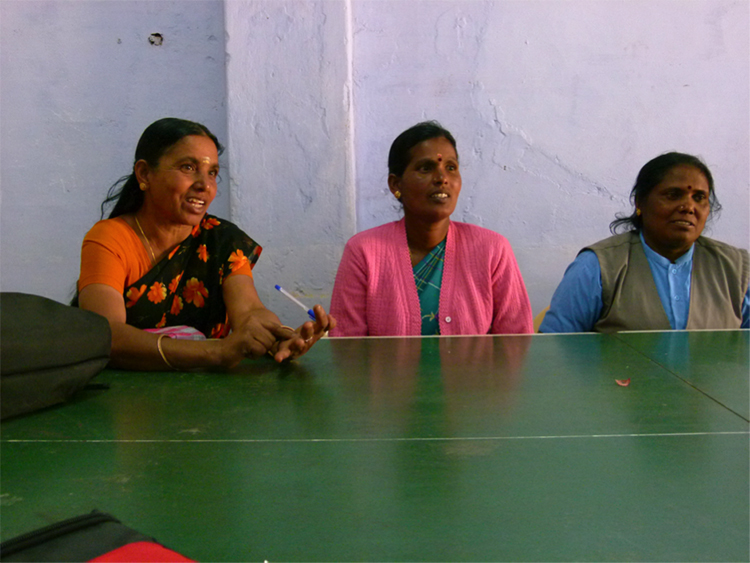 The voluntary sustainability standards landscape has evolved over time. From the early pioneers, such as Fairtrade, selling into niche markets, new standards have been developed and sales of certified products have grown. Consumer and private sector acceptance has grown leading to a huge growth in standards' uptake and a move from niche to mainstream channels.

In some markets, market penetration has risen rapidly, but there is still a way to go before a tipping point is reached such that whole sectors and industries switch to certification. Only one of the NRI study cases (Kenyan tea) demonstrated widespread penetration of the market by sustainability standards – and this was the example where the most positive impacts were found.

The main challenge for sustainability standards is how to scale up and reach the next 10 to 30% of world production and more marginalized groups in rural society, as well as to deepen impact so that it is more transformative of livelihoods.

The report can be found via the NRI Equitable Trade and Responsible Business Programme webpage: http://www.nri.org/project-websites/livelihoods-and-institutions/assessing-the-poverty-impact-of-voluntary-trade-standards