IWD and labour: the importance of feminist political economy in food systems and nutrition 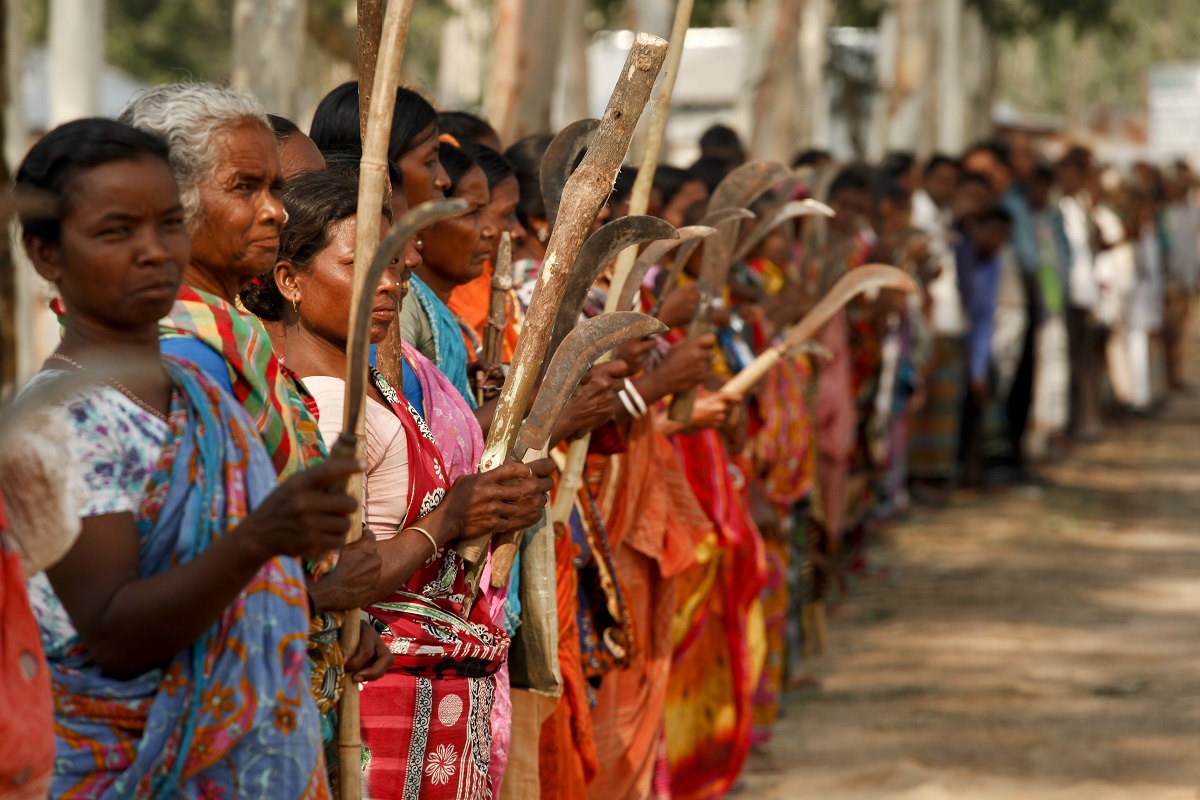 International Women’s Day (IWD) grew out of the labour movement in the 1900s to become a major annual event. Remembering the significant labour struggles that shaped the event, this piece marks IWD 2022 by reflecting on the current conditions of women’s labour in the capitalist food system. Integrating questions on nutrition with contemporary labour struggles, this piece presents a feminist political economy of food approach, which enables us to see how these two issues are inextricably linked.

Under what conditions is our food produced, processed, distributed, prepared and consumed? How do we get the food that nourishes people and communities?

The world food economy operates through trade imbalances embedded in colonial practices, the industrialisation of agriculture, and the financialisation of food [1]. These processes are impacting two sides of the same coin: firstly, the ways in which labour provided by women, migrants and other marginalised groups has become a low-cost source of value creation; and secondly, the ‘architecture’ of global food environments and how these influence access to healthy diets that value indigenous food cultures. These factors represent an obstacle to ending malnutrition in all its forms and raise questions on the effectiveness of nutrition-specific and nutrition-sensitive interventions (i.e. technological solutions to increasing yields or fortifying foods) because they focus on the end product without considering the messy and complex realities through which people decide (or not) what food they eat.

A feminist political economy approach is central in understanding how the configuration of food production, distribution, consumption and waste, promote or hinder access to healthy, sustainable and desirable foods. As framed by Dzanku et al. 2021 [2], a feminist political economy lens to study food systems offers the opportunity to ask the classical Bernstein [3] questions of political economy with a gendered lens: (a) How are the means of production and reproduction distributed across lines of gender, race and class? (b) What is the intersectional configuration of productive and reproductive labour? [4]; (c) How are profit and rent distributed and who controls them? and (d) What are the social relations of consumption, reproduction, and accumulation resulting from such distribution and control over them?

Feminist scholars have somehow been vindicated by the pandemic. For decades, they have been warning about the crisis tendencies of capitalism, which relies on social reproduction to sustain capital accumulation but, at the same time, destabilises the processes of social reproduction on which it relies [6]. The rise of feminist analyses (such as social reproduction approaches) in the study of the political economy of food and global value chains, which have been mobilised to make sense of the pandemic, offer key opportunities to expand feminist theory in new directions:

[1] Financialisation of food refers to links between the world food economy and financial markets which date back centuries. These linkages have become more intense and more intricate since the 1990s, when financial actors started to sell financial products (called derivatives), based on food and agricultural commodities, to investors. As was made clear during the 2007–2008 food price crisis, the food and financial worlds have become interlocked in new ways and food has become “financialised”. The deregulation of these markets in the past few decades has created a new context in which to understand the social implications and impacts of finance for the world food economy and world food security.