COP26: Changing land use in a changing climate – the impacts on wellbeing 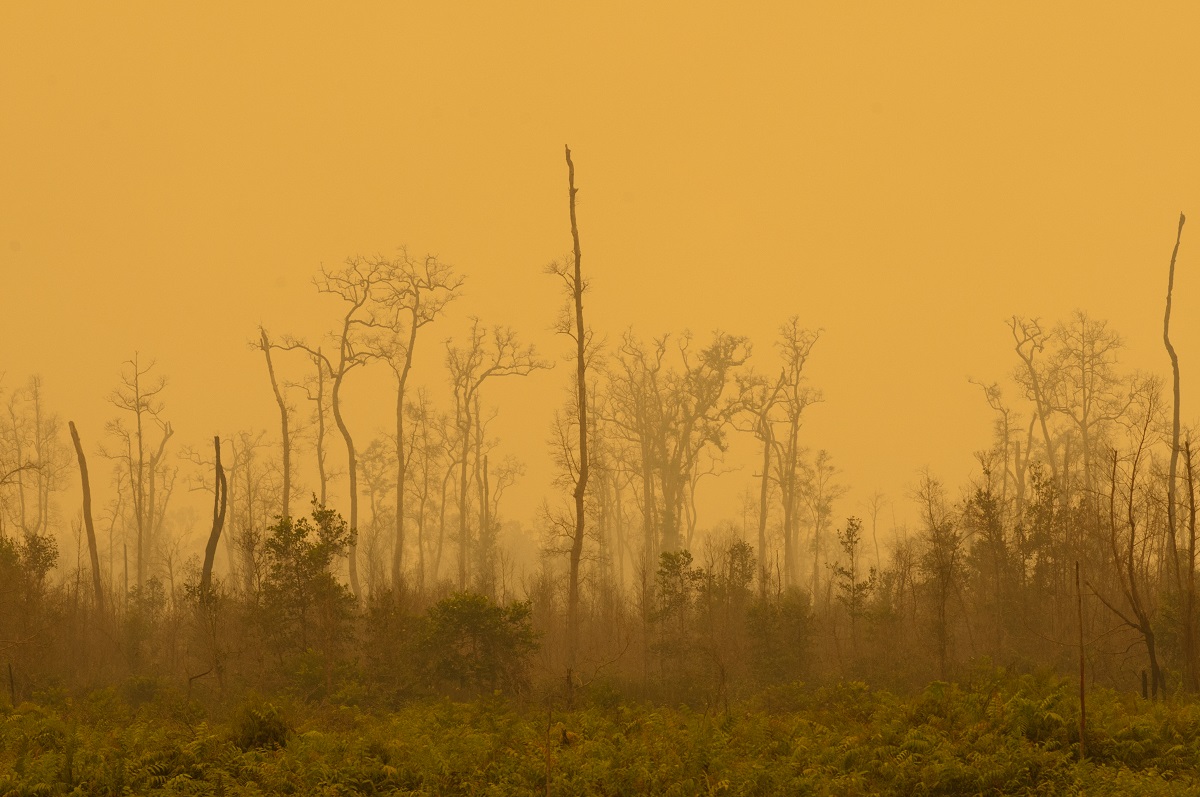 The relationship between land use and the climate is complex. Changes in land use are being driven by pressures on land and natural resources from increasing global demand for food, fibre and fuel, with challenges such as biodiversity losses and deforestation – all of which contribute to climate change. At the same time, the changing climate will catalyse further changes in land use and management. All of this has complex causes and will have impacts on human wellbeing.

The complexities involved and evidence gaps affect decision-makers’ capacities to respond effectively, including engaging the public on those responses. Future environmental impacts will be increasingly serious in terms of human health.

NRI researchers are working on investigating the impact of changing land use and climate patterns on pollution and respiratory health over Sumatra, Indonesia in south-east Asia, a region known for its annual forest fires. The studies aim to answer the following questions: (1) Have rainfall patterns in Sumatra changed over the last few decades? (2) How have deforestation and land degradation affected fire response to rainfall variability and change? (3) How have respiratory cases developed in relation to the change in climate, environment, and socioeconomic conditions?

By linking multiple datasets, including hospital and public healthcare facility attendance data and socio-environmental datasets derived from government censuses and remote sensing, we can reconstruct detailed year-on-year distribution of respiratory illnesses over the last two decades across Sumatran regencies (administrative divisions of Indonesia, similar to municipalities). Using data on the number of doctors in public hospitals and healthcare facilities across these regions, we further show how pollution-induced respiratory illnesses are placing further burdens on the local healthcare system, especially in rural areas where extensive forest fires often occur but medical facilities and resources are limited. We identify areas where increased public health capacity is needed to reduce fire-induced pollution impact on health. The study provides evidence of the significant environmental health costs of land cover change, especially tropical forest losses and degradation which reduces the ability of land to cope with climate change, and highlights the need for transformative change in economic development and business practices to explicitly incorporate these costs into planning and operation.

Read the other articles in our COP26 series here.