World Oceans Day is marked each year on June 8th, with its aim of “raising awareness of the vital importance of our oceans and the role they play in sustaining a healthy planet.” It’s a day where people and organisations come together – this year by video link due to COVID-19 – to gain an overview of the state of the oceans and to discuss protection and conservation.

The theme for 2020 is ‘innovation for a sustainable ocean’ and it’s fair to say that any body of water will struggle to be sustainable if it’s choked with plastic waste. NRI Associate Professor Ravinder Kumar, along with Professor Colin Hills of the School of Engineering at the University of Greenwich, is developing a research project on ocean plastic in India and Vietnam, two of the biggest hotspot countries contributing plastic waste to the oceans. This ambitious initiative has developed out of earlier formative research that Associate Prof. Kumar carried out with Poornima Sheelanere and Shiv Kumar of the Catalyst group in India.

Figures from the World Resources Institute show that each year, up to 13 million metric tonnes of plastic enter the ocean, the equivalent of one garbage truck of waste every minute of every day – a shocking image. The NRI/School of Engineering research is focused on the Ganges in India and the Mekong in Vietnam; both rivers are in the top ten of the world’s most polluted waterways and Vietnam is the world’s fourth largest contributor of ocean plastic waste.

What starts in the rivers always ends up in the oceans, and unmanaged plastic waste poses the biggest threat to marine life and causes significant economic and 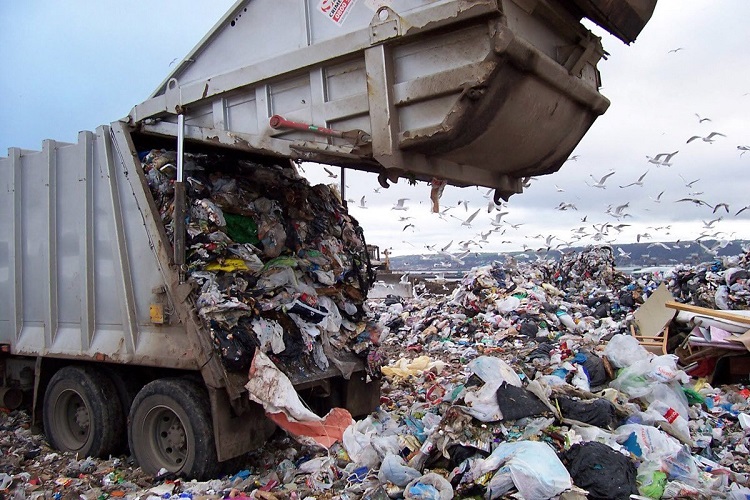 environmental damage. Ravinder Kumar explains: “the tides take the plastics everywhere, much of it reduced to sediments. The plastic gets converted over a period of time into micro-plastics which get consumed by all marine life including fish and sea birds. It’s a massive problem and if nothing is done, by 2050 according to one estimate, 99% of seabirds will have ingested plastic and it’s estimated that by that point there will be more plastics in the oceans than fish.”

The Waste and Resources Action Programme (WRAP) is an organization that exists to eliminate problem plastics by bringing together plastic creators, collectors and recyclers in a ‘plastic pact’. WRAP describes itself as a “trailblazing, collaborative initiative that will create a circular economy for plastics.” In collaboration with WRAP, the proposed project by Professor Hills and Associate Prof. Kumar is considering a similar ‘plastic pact’ in India and Vietnam.

Ravinder Kumar explains: “a ‘plastic pact’ in India and Vietnam would bring together different stakeholders including industry, policy makers, businesses, NGOs, academics, all on a voluntary and collaborative basis where each one commits to setting targets which will be monitored. We’d have regular interaction and engagement with mechanisms for monitoring how commitments are being fulfilled.”

To make a difference in India and Vietnam, collaboration is key and reducing plastic waste in waterways has to become an issue for everyone to encourage much-needed behavioural changes – which are absolutely essential according to Ravinder Kumar: “we need to tie it up with regulation of extended producer responsibility and also apply peer pressure. If we can get big industry leaders to make a public commitment in front of a large number of people, it’s harder to recant. It’s less about forcing people, more about holding them to account.”

“If nothing changes, the future consequences are dire. The plastics are already in the food chain, we don’t know to what extent, but it’s the microplastics that are the danger and they’ll release their toxicity when we cook fish or seafood that contains them.”

Ravinder Kumar mentions rubbish collection, which in India and Vietnam is an informal process and not centralized or regulated. He says that technology based on the 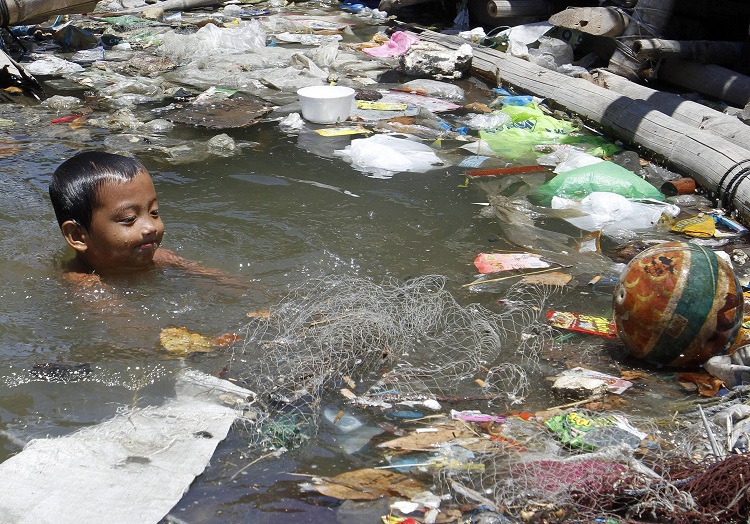 Internet of Things – a system of interrelated computing devices that talk directly to each other without requiring human interaction - could be used to streamline it, for example with smart bins, smart collections, and the segregation of plastics at the point of disposal.

The proposed project has an India-based collaborating partner – Kabadiwalla Connect, which has expertise in decentralised waste management solutions and technology. The proposed project will examine a range of existing and emerging recycling technologies by conducting lifecycle analyses to explore whether they offer better solutions. The ones found to be most useful would be proposed for scaled-up use in India and Vietnam.

There is considerable scope for NRI and the School of Engineering to make a difference, socio-economically and environmentally. Ravinder Kumar is confident of making a contribution to solving the problem, not only in the hotspots in India and Vietnam, but also on a wider scale, and, although aware of the magnitude of his task, he manages to retain a positive outlook: “the scale of the problem is immense, but awareness levels are rising exponentially all over the world. We are finding new and effective solutions all the time. We can be optimistic that in the next decade or two we will see real change and real actions, making some real impact.”