Treemendous: why forests are too precious to lose

Trees are important, as everyone should know, and since 2012, the UN General Assembly has named March 21st as the ‘International Day of Forests’. The theme for 2020 is forests are “too precious to lose”. The UN states that, “when we drink a glass of water, write in a notebook, take medicine for a fever or build a house, we do not always make the connection with forests. And yet, these and many other aspects of our lives are linked to forests in one way or another.”

Trees are like the ‘lungs of the earth’ and are absolutely vital in managing climate change, and yet, how much do we really understand of their importance to our eco-system? The UN estimates that forests cover one third of the Earth's 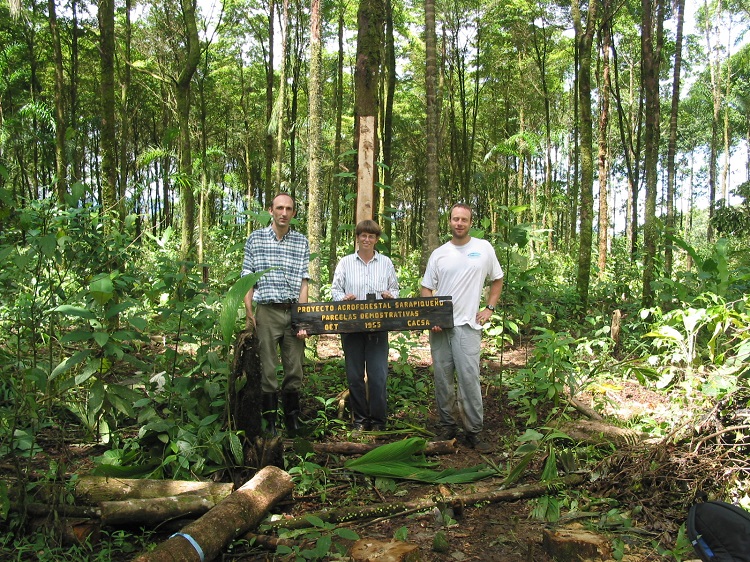 land mass, performing vital functions around the world. Around 1.6 billion people – including more than 2,000 indigenous cultures – depend on forests for their livelihoods, medicines, fuel, food and shelter.

Despite these priceless ecological, economic, social and health benefits, global deforestation continues at an alarming rate. Part of the challenge for ecologists is discovering and demonstrating the benefits to farmers of keeping trees on agricultural land, and here at the Natural Resources Institute, there are a number of ongoing programmes to encourage sustainability and preserve forests.

NRI’s Professor Jeremy Haggar has dedicated the past two decades to studying the difference that a tree canopy makes to coffee and cocoa plantations in Central America. His research in Costa Rica and Guatemala into ‘agro-forests’ has demonstrated to farmers that growing coffee with a low carbon footprint is best done with shade-trees.

Professor Haggar explains: “if you grow coffee or cocoa without any shade then you have to use more fertiliser. The natural shade from trees reduces temperatures meaning that plants live, and maintain yields for longer. Shade trees help maintain the fertility of the soil and the coffee and cocoa plants are not under stress, so particularly in a period when selling prices are low and the farmer can’t afford to buy fertiliser, the agro-forest cover helps to maintain their plantations.”

Only part of Professor Haggar’s job is about educating farmers of the benefits of maintaining trees on their farms. The rest, he says, depends on changing government policy which then aids good decision making. For example, up to the mid-1990s, Costa Rican law dictated that for a person to maintain legal ownership, land had to be cleared of trees and used for agricultural production. If it was just forest, then someone else could turn up, remove all the trees and claim the land.

But then, Professor Haggar explains, Costa Rican law underwent a major change: “the rules altered so that owners of forested land could register it as theirs without having to clear it first. That instantly made forested land more valuable than degraded pasture, it acquired a rarity value and it’s now come to the point where it’s almost socially unacceptable to fell trees in that country. It would be good to see this happening in other countries; we’ve seen a public movement in Brazil against deforestation so hopefully things can be turned around again.”

Scotland is a nation that needs no lessons on recognising the value of its trees. Its pine forests are a major source of timber, paper, jobs and tourism, generating billions of pounds for the Scottish people through economic activity, but 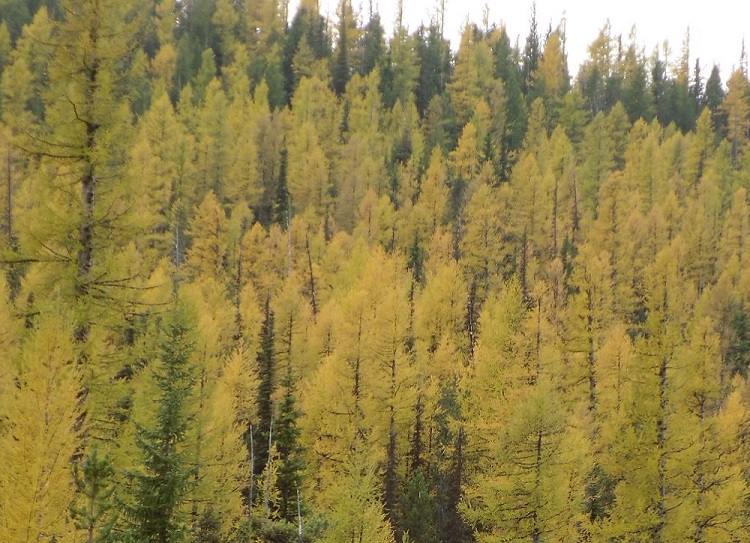 forest owners are facing huge problems in the shape of a tiny pest, Hylobius abeitis, also known as the pine weevil, which strips the bark off young pine saplings causing enormous amounts of damage and financial loss.

Foresters, at a loss to know what to do, had taken to using insecticide to control the weevils, either applying it to the seedlings before planting or later spraying the plants. But as Scotland’s forests and woodlands are home to 172 protected species of wildlife, minimising insecticide use and phasing it out wherever possible has to be part of the long-term answer. Lots of pesticide brands are being taken off the market and increasingly the weevils become progressively immune to the formulations.

The search is on for a more environmentally friendly and sustainable alternative – which is where NRI comes in. David Hall, Professor of Chemical Ecology, is working closely with Forest Research and Forestry and Land Scotland to develop an ecologically friendly, dual-purpose weevil trap. 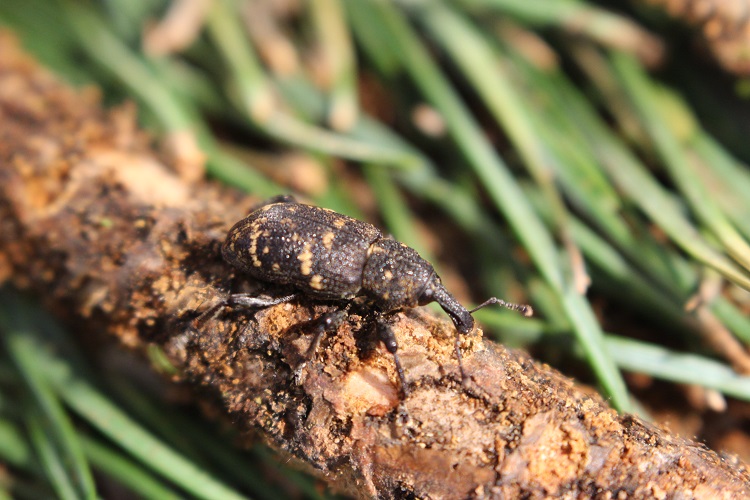 Professor Hall explains how it will work: “we’ll bait traps with a chemical essence that weevils find impossible to resist. Once we’ve got the weevils into the traps, we’ll use a bio-control agent to infect the weevils before releasing them, the idea being that the agent infects and feeds on the weevil but, before the weevil dies, the agent reproduces and transfers to other weevils, spreading the fatal agent throughout the population. That’s the idea, a dual-purpose trap, for detecting and controlling the weevils.”

Being able to make a trap that is weevil-specific means that other wildlife won’t be harmed, which is good news for the globally important environmental role of sustainably managed forests in Scotland.

These are just two examples of the work that the Natural Resources Institute is doing to help conserve biodiversity and meet human needs by relieving pressure on the earth’s fragile ecosystems. Forests are rare and precious commodities that NRI scientists are working hard to preserve.