In 2001, UNESCO designated November 10th as World Science Day for Peace and Development, aiming to raise awareness of the role of science in the creation of peaceful and sustainable societies. NRI’s Professor Tilman Brück is an expert in food security, state fragility and climate change. His work is unusual in that there are many who study either conflict and peace, or food security and hunger, but not many who study the intersection of the two.

As a graduate student of economics in the 1990s, Tilman became fascinated by the issue of the economic impact of the ongoing war in the Balkans. He studied the plight of the citizens of Sarajevo who lived for years under siege conditions. Between 1992–1996, snipers surrounded the city and took pot-shots at civilians in a bid to wear down their will to resist. This turned the innocent and vital task of buying food, into a deadly game of chance, causing many to suffer extreme hunger.

Tilman turned this interest in the link between conflict and its impact on food security, into a research agenda by conducting a case study of the economic impact of the civil war in Mozambique (1977 – 1992), first for his Master’s and 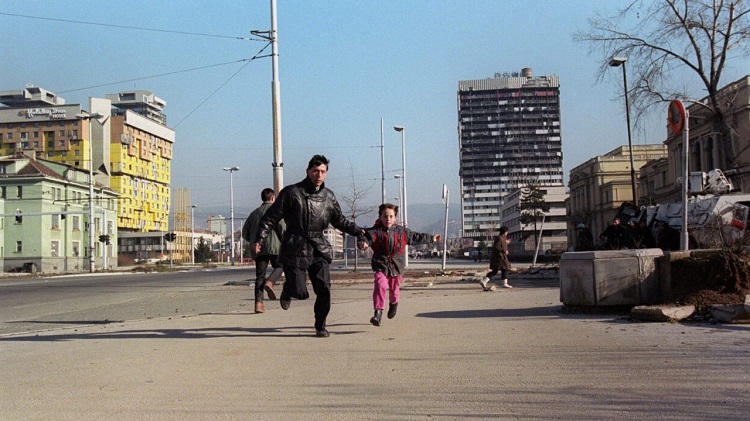 then for his Doctoral thesis. Unlike the Balkans, Mozambique at the time of its civil war was coping with a famine that had occurred as a result of drought.

Tilman concluded that food can indeed become a weapon of war, he explains: “Mozambique was less one-sided than Sarajevo in that the lack of food exhausted the military on both sides until they could fight no more, forcing them to the negotiating table. Obviously, that’s not a good tactic for ending war but, in this case, there was literally nothing else to loot, nothing else to fight over, and nothing to eat. It was drastic but it did indirectly bring about the end of the war in Mozambique.” 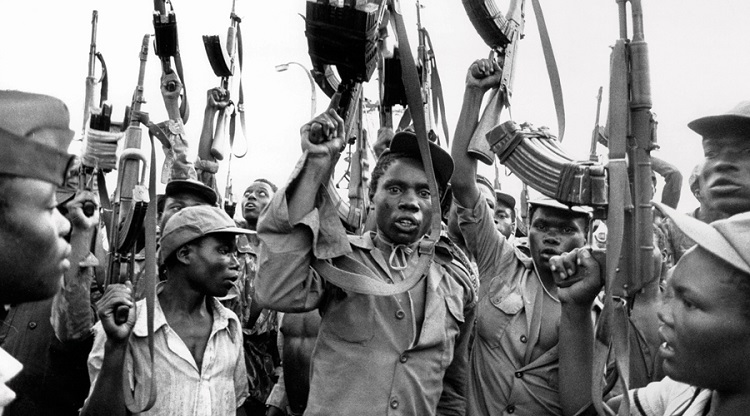 Tilman goes on, “I also studied hunger in peace time which is generally not caused by a lack of food, rather by obstacles to transporting, trading or accessing it. In conflict settings, aid agencies can’t easily get through, farmers can’t get to their fields - the roads may have been mined - there are all sorts of reasons why people can’t produce food. Some food might be there, in some parts of the country, but it can’t get to the right place at the right time for the right people.”

The role of institutions is a unifying theme in Tilman’s research and he poses the question; who decides who gets what food and when, and how does that decision get removed from the individual? He says, “if you live in complete autonomy and grow your own food, then you know what you have. As soon as you introduce other farmers who trade with each other, or who buy some seeds or fertiliser, or who hire some helpers for their farm – the system becomes more and more complex.”

“The more complex the food system gets, the more you involve institutions to try to regulate things. These can be formal institutions like an organised village market where you meet to buy and sell, either on the spot (easy to regulate) or over time (a more complex deal). If a trader says, ‘I’ll buy your crop at the end of the season’, then as a farmer you have to know that this trader will honour that agreement. You could write it down on paper, a contract of sorts, but if you can’t trust the trader, and the police and the justice system is not robust, then you’re in trouble if the trader reneges on their promise.”

Tilman explains that in peace time, if the system is strong and institutions work, food security will grow as farmers can make good investment decisions: “they can buy fertiliser, grow the crop and get a fair price as agreed. In a conflict, 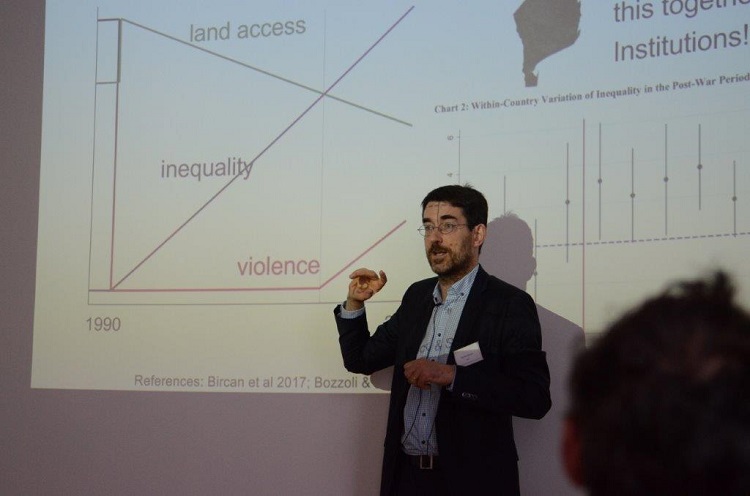 these systems start breaking down; people with guns might say, ‘we’re hungry we’re just going to take your food’. The certainties start disappearing and trust is lost, especially if the government is at war with the rebels.”

In Syria, which has been embroiled in civil war since 2011, Tilman is currently working with the FAO – the Food and Agriculture Organisation - studying farmers who participate in a ‘Seed Programme’ which has had a beneficial but unexpected social side-effect. He noted that when FAO provided vegetable and wheat seeds directly to the farmers, helping them grow enough food, it significantly reduced the forced marriage of young girls in the region, as much as by 80%.

“The seed supply system in Syria is politicised and seeds are of poor quality and in massively short supply”, he says, “when the farmers previously struggled to feed their family, they would marry off their daughters at a very young age, hoping their new husband would take care of them. Even if their daughter was unhappy in this marriage, she would not starve. It was a terrible choice that parents were having to make, before FAO provided them with reliable seeds to grow more crops.” 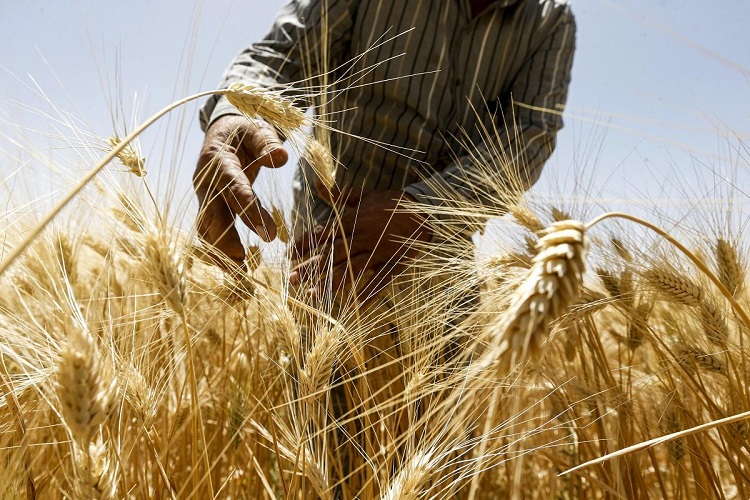 Tilman and his team asked households about their adverse coping strategies or, to put it another way, whether there were any bad things they were having to do in order to survive. They discovered that households did want to protect their daughters and they just needed a little bit of help to do it. The seed programme provided that.

Operating in a conflict zone comes with a fair burden of risk and providing help in regime-held areas of Syria is a challenge for Tilman and his team; “it’s dangerous, things might go wrong, but just to say ‘oh it’s too difficult to help these people at the moment’, shouldn’t be our response. If one thinks carefully and designs the products specifically, then very important help is possible.”

In different parts of the world, we are witnessing the actuality of millions of displaced individuals fleeing war and food insecurity for a safer life. Tilman’s work provides proof, if it were needed, that it’s the duty of all of us to care very deeply, and to work out ways to help them. There are humanitarian imperatives but also commercial advantages. By ignoring the plight of those in conflict zones, we lose the potential for trade with these areas and miss out on the potential economic talent from the next generation.

As Tilman outlines, the more understanding generated by research in areas of conflict, the more targeted help we can provide to those who need it most: “It’s about addressing the short term, the hand out, but it’s also about providing the long term solutions – the hand up.”