A new study has revealed that trees and shrubs in complex forest communities avoid being eaten by hungry caterpillars by ‘hiding in plain sight’. Published in Science, the paper shows that these plants have learned to adapt to the plants hunters by producing odours that are so similar to other trees in the forest that they are more difficult to distinguish and locate as a food source. 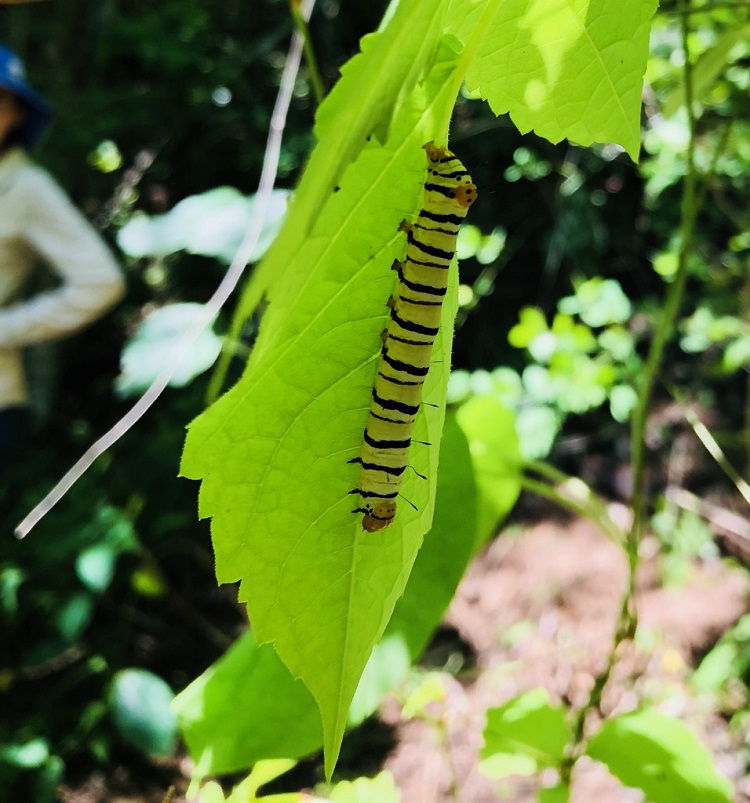 Scientists from Massachusetts Institute of Technology (MIT) collaborated with NRI’s Professor Phil Stevenson through his position as Senior Research leader at Royal Botanic Gardens, Kew, along with the National Autonomous University of Mexico (UNAM) and University of Zurich, to integrate information theory with ecological and evolutionary theories, to resolve this enigma.

Phil Stevenson, who was also co-author on the paper said: “Understanding how plants and insects use odours to communicate in complex plant communities has puzzled ecologists for decades. Some plants like culinary herbs, are very distinct; we can easily distinguish oregano from rosemary by decoding the information (odours) they communicate – and specifically those odours that make them smell differently to other plants.”

“In a similar way, insect herbivores, as recorded in this study, detect odours to distinguish and locate suitable plants for food. There’s an ‘information arms race; plants want 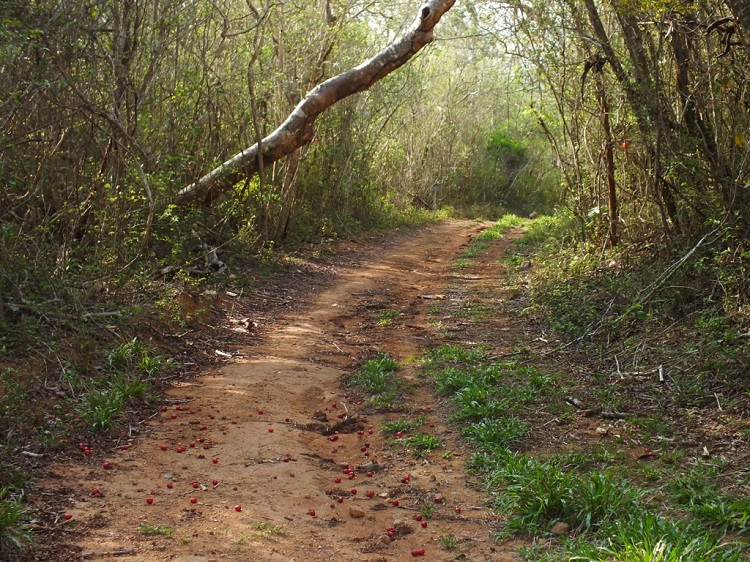 to avoid being located and eaten, so do their best to smell like other plants in the community. The herbivores, on the other hand, want to find food as easily as possible so evolve to detect very minor differences in plant odours in complex plant communities.”

A tropical dry forest in Mexico provided the perfect environment for the scientists to test their ‘arms race’ theory and they collected plant odours onto tiny silicon tubes enclosed with leaves. These chemical odour samples were then brought back to Kew for analysis.

The scientists found that plants in a mixed forest like the one in Mexico, produced odours such that they become indistinguishable from the other plants around them, thus making it much harder for the herbivores to track them down and devour them. The authors found that by sharing many common odours across different plant species in the community, plants are literally hiding in plain sight. 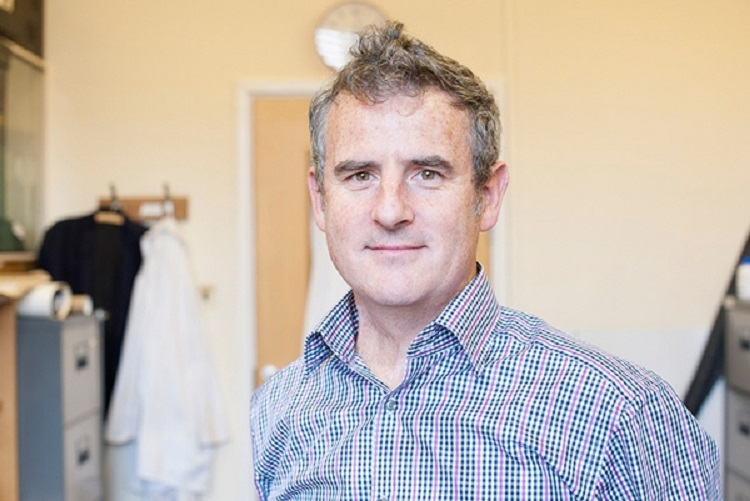 Prof Stevenson explains: “We often think herbivores choose specific host plants as food because they are fussy eaters but our work shows that in complex forest communities in the tropics herbivores choose host plants because they are the only ones they can distinguish, giving the impression they are specialised on a species – but in fact the others all smell so similar that they are difficult to locate. Odour is a very important tool for host location by herbivores; they need to be able to distinguish one plant from another – but the plants in our complex forest don’t make it easy for them by smelling the same.”

Pengjuan Zu, Postdoctoral Researcher at MIT and lead author of the study says: “We have known for decades that insects use odour signals to find host plants for laying eggs and for food, but these interactions have typically been explained based on one or two specific compounds that the insects respond to in isolation, and in specific plant-insect interactions. Here, for the first time, we now know that all the chemicals produced by plants carry information which has an important role in chemically camouflaging plants in a complex plant community."

“Herbivores, consequently, have to evolve to be more finely tuned to decode information for locating specific plant hosts. The information can be subsequently decoded by insect carnivores that hunt caterpillars, resulting in an information progression along the food chain. By integrating the powerful tools of information theory into ecological and evolutionary theories, we are empowered to unlock another hidden layer of our ecosystem mechanisms.”