The new Chancellor met NRI staff and toured laboratories together with the University’s Vice Chancellor, Professor David Maguire, to see the latest in research, development and teaching, with a focus on food, agriculture, environment and sustainable development. Lord Boateng was keen to meet NRI experts working on providing practical solutions to challenges in the developing world, with a special focus on Africa. 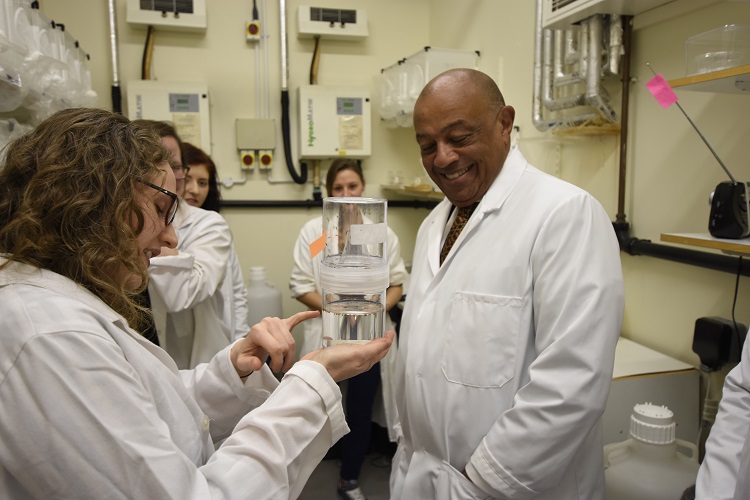 Professor Andrew Westby, Director of NRI said, “It was a privilege to share some of the work that we do at NRI with Lord Boateng. His interest in, and commitment to, food and nutrition security and economic growth, especially in Africa, were clear and we look forward to working with him in his new role as Chancellor of the University.”

NRI’s distinctive and innovative areas of excellence include climate change, food loss and waste, sustainable agricultural intensification, food systems for nutrition, and human, animal and plant health. NRI draws on its unique blend of scientific, social-scientific and policy work, to take a global food systems approach to deliver research of the very highest quality that improves the lives of vulnerable people. 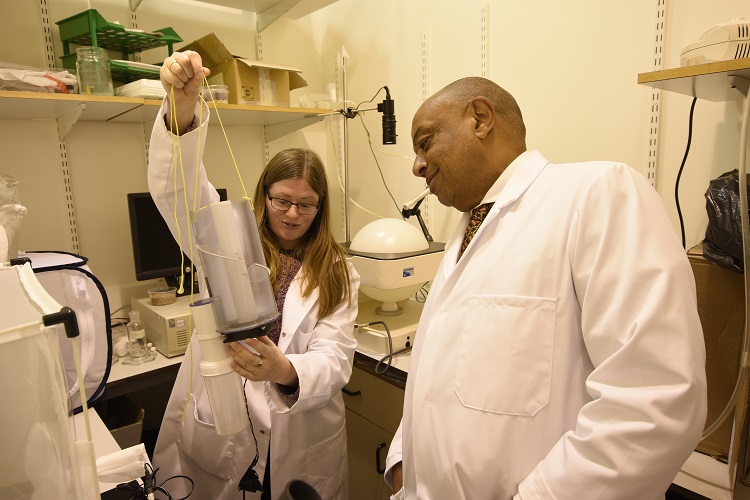 Lord Boateng is a Barrister, member of the House of Lords, a trustee of the Planet Earth Institute, and former British High Commissioner to South Africa, who first rose to prominence as a campaigning civil liberties lawyer. With a long and distinguished political career, Lord Boateng was MP for Brent South (1987–2005) holding many ministerial positions, including Minister of State (Home Office) and the Chief Secretary to the Treasury, and was Britain’s first black cabinet minister in 2001. 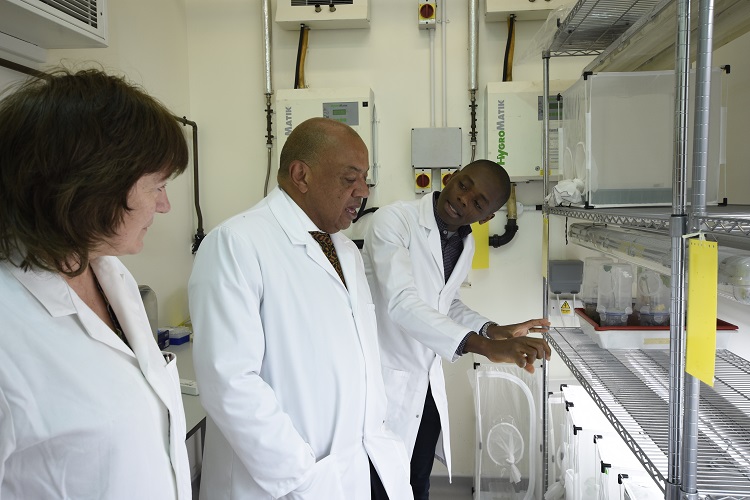 He currently chairs the Nairobi-based African Enterprise Challenge Fund, a multi-donor fund to promote businesses that link smallholder farmers to global markets, and the Board of Water and Sanitation for the Urban Poor which works in Africa, India and Bangladesh to promote and deliver pro-poor services by urban utilities.

On his appointment as Chancellor, Lord Boateng said, “The university's commitment to access diversity and excellence is second to none. I am delighted to be associated with a university that is truly global in its outlook and contribution to sustainable development at home and abroad.”