Hoverflies, which mimic wasps in their black and yellow markings but do not possess a sting, are incredibly useful as pollinators and pest controllers amid the decline of other insect species, as a new study into their migratory behaviour has found.

NRI’s Dr Don Reynolds is part of a group of international scientists that used entomological (insect-studying) radar, to study hoverflies flying up to 1km high, in the skies above southern England. Over a ten-year period, Dr Reynolds and his colleagues examined the biomass of, and seasonal flux in, numbers of migrant hoverflies.

The study, entitled “Mass Seasonal Migrations of Hoverflies Provide Extensive Pollination and Crop Protection Services”, was published in the journal Current Biology and used data on the ‘marmalade’ hoverfly 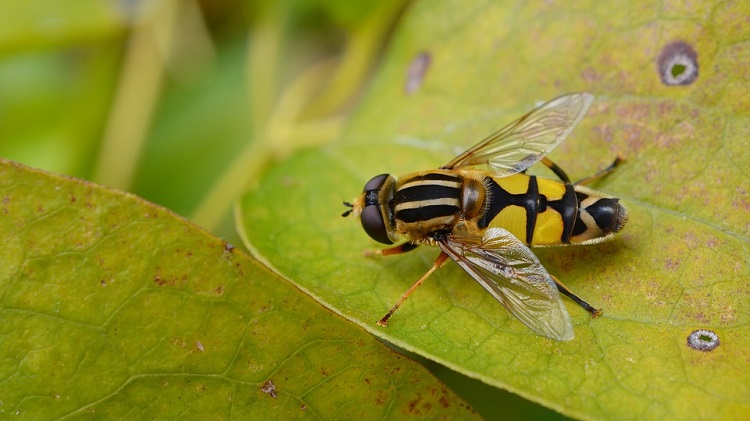 (Episyrphus balteatus), the species that is easiest to spot in British gardens. It was led by the University of Exeter with collaboration between the Natural Resources Institute (NRI) at the University of Greenwich, Nanjing Agricultural University, China, Rothamsted Research, UK, and the Max Planck Institute, Germany, and funded by the Biotechnology and Biological Sciences Research Council (BBSRC).

The scientists found that up to four billion hoverflies migrate to and from Britain each year, significantly more than previously thought, and unlike other species of pollinators which are in decline, hoverfly numbers have been relatively stable over the last decade. 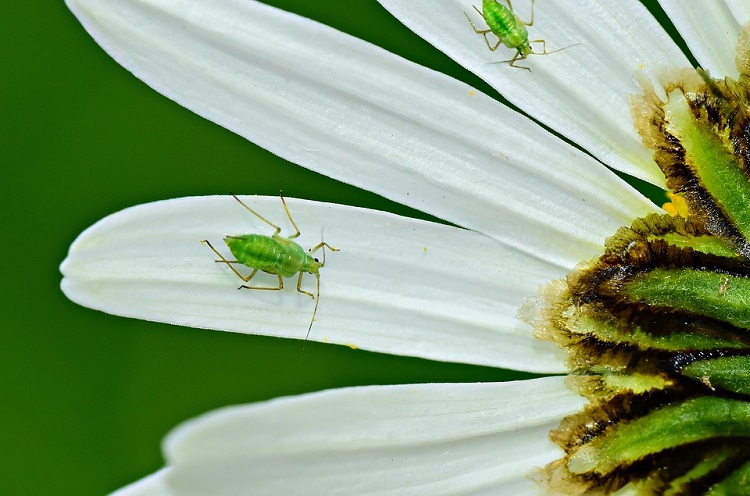 Dr Reynolds explains: “Migratory hoverflies contribute significantly to ecosystem services – their larvae prey on aphids making them important biocontrol agents, and the adults are effective pollinators of various fruit and vegetable crops. As pollinators, hoverflies are considered second only to bees, but their dual role makes them uniquely beneficial to humans.”

“The hoverfly migrations into and out of Britain are clearly adaptive. The flies showed a strong seasonal preference in their migratory flight direction (e.g. southward in autumn), and they tended to wait for favourable wind directions for their mass movements between Britain and mainland Europe.”

This study shows that hoverflies are very mobile and this allows them to locate the best habitats. They are also known as “generalists”, meaning that the adults feed on many kinds of pollen and the larvae are not fussy about the type of aphids they consume. About half a billion migrating hoverflies arrive in southern Britain in spring each year, but after one or two locally produced generations, four-and-a-half times as many were still flying later in the season.

“We are net exporters of hoverflies,” says Dr Jason Chapman, of the Centre for Ecology and Conservation at the University of Exeter. “Each female can lay up to 400 eggs and, though many die as eggs or larvae, the departing population in autumn is larger than that arriving in spring. As well as their vital pollinating and aphid-eating roles, migrating hoverflies provide food for a range of predators including birds. Migrating insects are generally bucking the trend of decline that we’re seeing with many other insects.”

Hoverflies have long fascinated and inspired nature lovers. In 1951, the eminent ornithologists David and Elizabeth Lack wrote about their time spent in the mountains of the High Pyrenees, where they witnessed 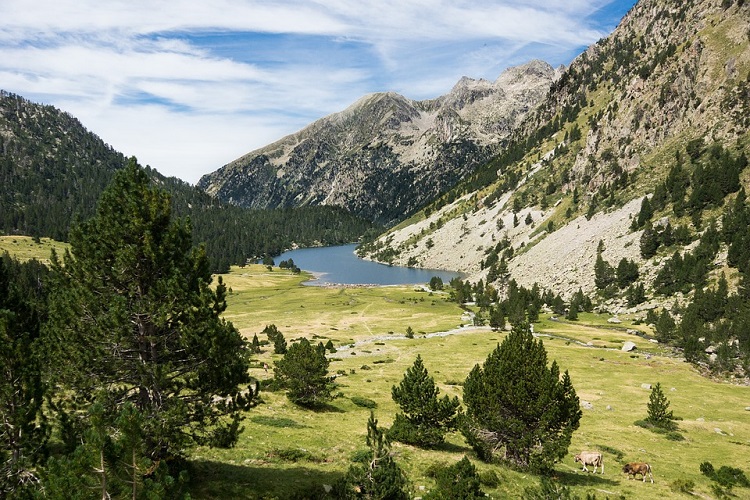 multitudes of marmalade hoverfly (Episyrphus balteatus) flying very low against the wind. They described them as being “the most remarkable migrant of all”, stating that, “in our times the majestic phenomena of nature may still be admired, but rarely with that added zest, permitted to the ancients, of discovery. …Once in a lifetime perhaps, the ecologist is translated back into a naturalist, through chancing on a spectacle which combines grandeur with novelty.”