CAVA2 and cassava: the right mix for improved poultry feed and farmers’ sales

Maize has traditionally been used as the main ingredient for animal feed in Tanzania, but frequent droughts and other effects of climate change have resulted in decreased yields which increase prices and competition as food for humans. Finding an alternative raw material for animal feed, as a cheaper partial substitute for maize, is becoming a crucial task for producers, farmers and feed manufacturers. CAVA2 has been collaborating with Misenani Agrovet Services Ltd on the development of a healthy and good-value poultry feed using cassava. 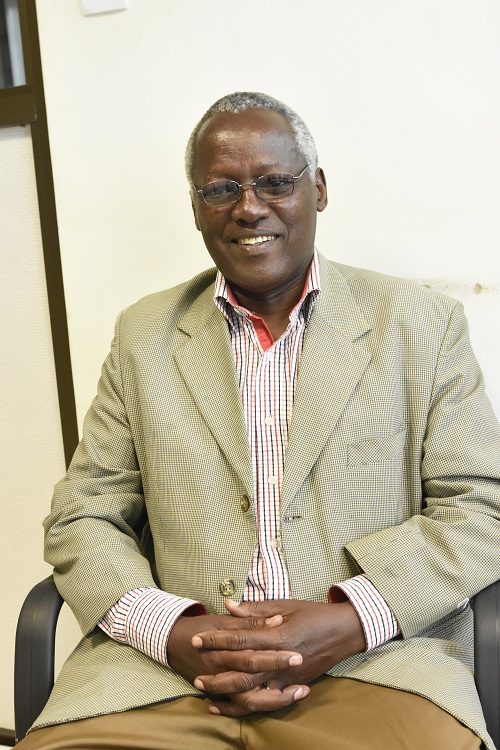 Dr Kivuyo, Director of Misenani, began manufacturing his own feed after finding that local feeds were expensive and inadequate, resulting in his chickens suffering from infections. On the advantages of using cassava for feed, Dr Kivuyo says, “cassava prefers dry regions, and in the lake region we don’t have a lot of rain;” plus you can use the whole root, peels and all, reducing waste – even roots affected by diseases can be used in animal feed with no adverse effects. 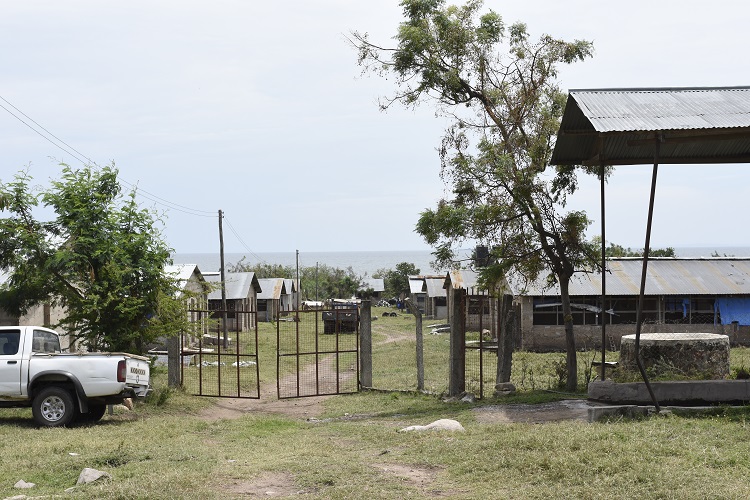 Misenani’s relationship with CAVA began in 2012–13, when Dr Kivuyo participated in market potential and investment studies on value-added cassava products. Subsequently, a student from Naliendele Research Institute undertook research at Misenani, testing different percentages of cassava mixed with maize poultry feed, and analysing the effects of the feed on both the chickens and the chicken meat. CAVA2 and partners supported the research, supplied materials, and cassava chips for the trials were supplied by CAVA2-linked smallholders. Results from the research were favourable, “The student saw that the meat is just as suitable as compared to the meat produced by using 100 percent maize,” Dr Kivuyo explains.

There are two important differences with traditional feed: firstly, the difference in price has a large impact on both poultry farmers and feed manufacturers, as cassava is much cheaper compared to maize. Dr Kivuyo mixes the right amount of cassava, which adds starch, and therefore energy to the feed, with the right amount of protein-rich ingredients. As a result, the cassava-mix feed offers a cost saving of about 25–30 percent. Secondly, chickens are enjoying the cassava feed more. 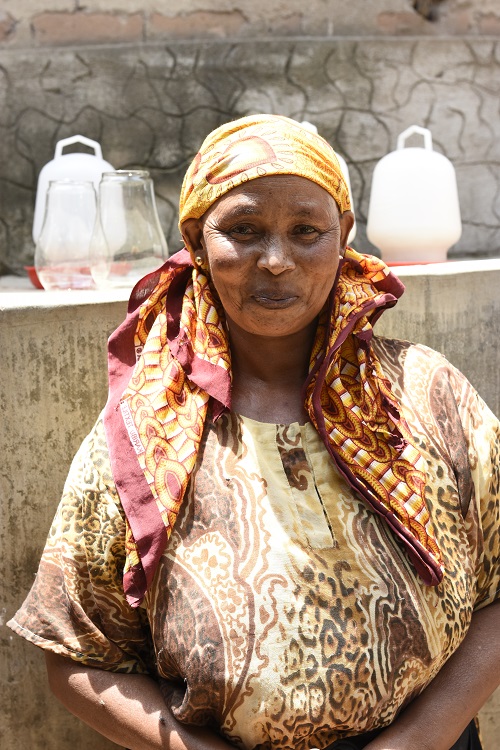 Misenani use 85–90% of the feed for the chickens in their own farm, giving them a good opportunity to try the cassava feed. The rest is sold at a shop in Mwanza city centre, mostly to poultry rearers from the local area. Dr Kivuyo has had the opportunity to network with the farming community through CAVA2 training sessions, visits, and capacity-building activities.

With no prior experience of buying cassava, Dr Kivuyo welcomed the advice from CAVA2 on market linkages. Around 300 farmers, mostly from Mwanza and Kagera regions, supply the cassava that Misenani needs to produce 10 tonnes daily of cassava-mix formulation. CAVA2 linked the farmers to middlemen who deal in chips for commercial flour and trained the farmers to process improved chips for poultry feed. CAVA2 then linked the middlemen to Misenani, completing the chain. CAVA2’s training on good agronomic practices helps to improve the cassava yields and profitability of farmers supplying Misenani. 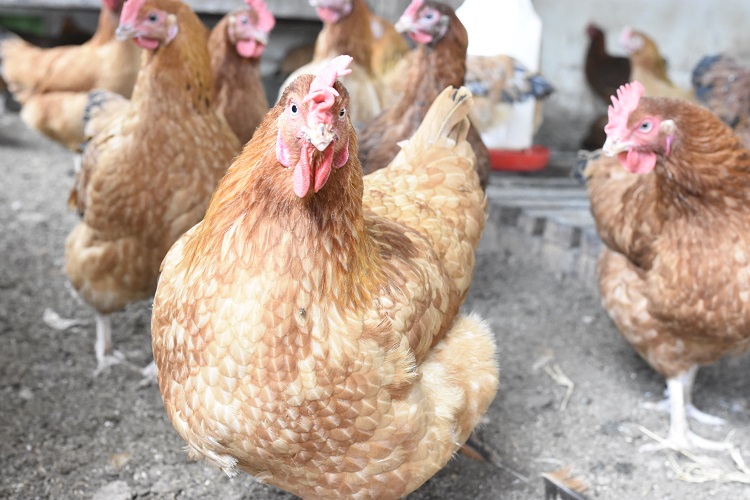 CAVA2 is also facilitating the process of purchasing one chipping machine for Misenani, and another for one of their major suppliers of cassava chips. “Now we are preparing to buy a bigger mill for larger amounts of feeds, because of the advice from CAVA,” Dr Kivuyo says. “Initially we were only planning to have feed for our own farm. But now we are planning to supply to other regions. We’ve already constructed a large building for up to 4,000 tonnes.” Through working with CAVA2, Misenani’s staff numbers have grown by about a third (36 women and 11 men), reflecting the number of employees working with cassava roots. “The number is going up,” says Dr Kivuyo, “And once we have the feed mill, more people will be employed.”