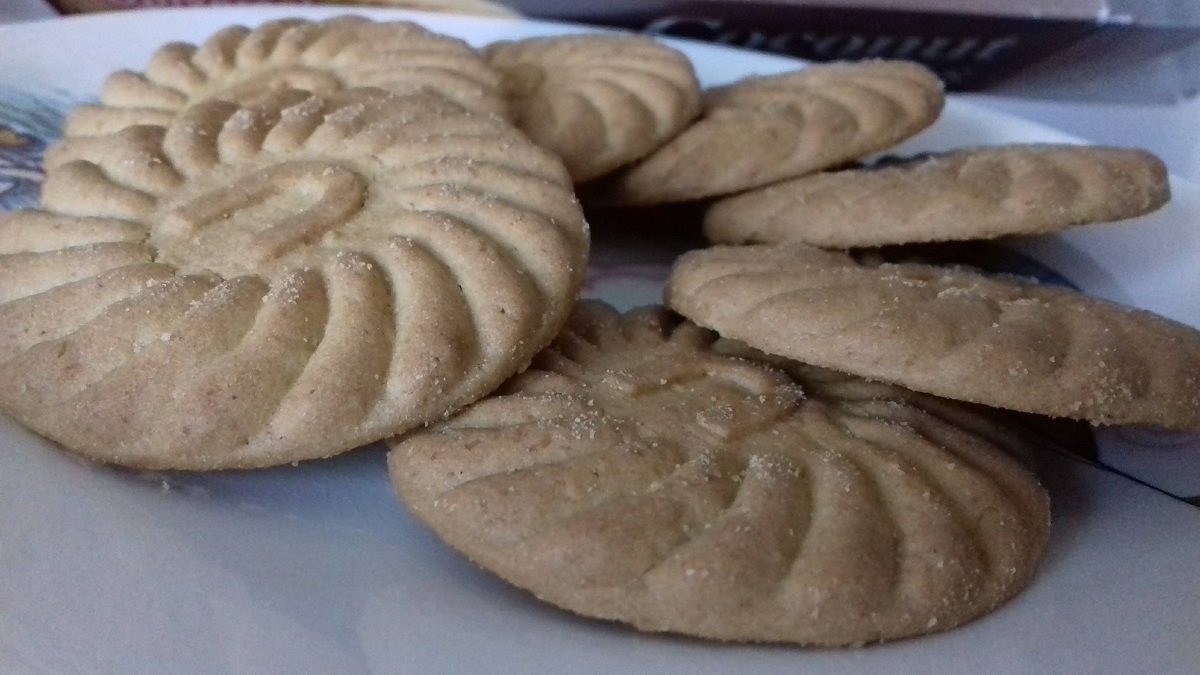 During an afternoon tea break in Blantyre, Malawi, we were offered a range of delicious-looking biscuits. The coconut-flavoured ones were particularly tasty, and accessibly priced, as we learnt from Jean Pankuku, Food Technologist at Universal Industries. All the biscuits on offer that afternoon were made with a proportion of cassava flour – High-Quality Cassava Flour (HQCF).

“In Malawi, we were very much conversant with cassava flour from dry cassava, which everyone else in the rural communities was doing,” explains Jean. “But High-Quality Cassava Flour was something that was introduced, and CAVA played a big role in that.” 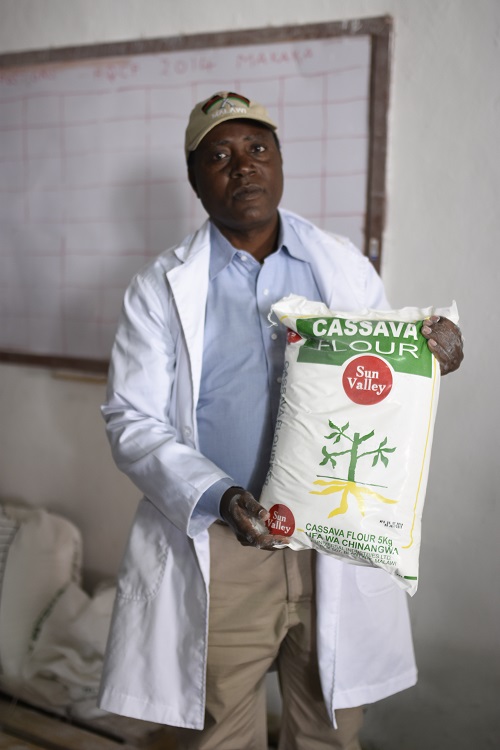 One of the ways CAVA2 supported smallholders was by developing supply systems to large-scale enterprises, ensuring that farmers could make a steady income from their cassava roots through being linked with reliable buyers.

How did Universal Industries, a large food manufacturing company, decide to use cassava flour in their biscuits? “Cassava flour has some binding properties, so it helps to strengthen the biscuits,” explains Jean. “We have to make sure these products are available in all the districts. Otherwise, by the time they reach there, they will be broken. That’s one of the reasons. But the other reason why cassava flour was introduced,” continues Jean, “was to reduce the costs of production, because when you compare the costs, you’ll find that cassava flour was priced lower than wheat flour, basically because all the wheat flour in Malawi is imported, while the cassava is grown right here and is processed here.” 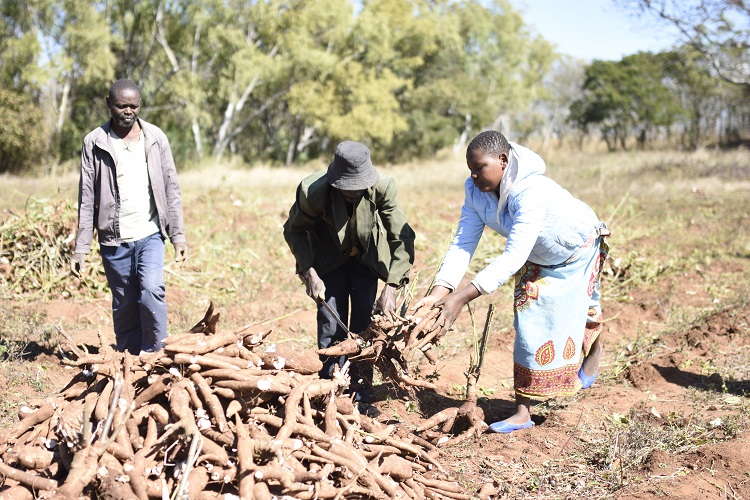 Njuli Farm, near Chiradzulu, between Zomba and Blantyre, is Universal’s farm and agricultural processing plant, where CAVA2 had facilitated the purchase and installation of a Nobex flash dryer from Nigeria, and trained staff in operation and quality management. “CAVA supported us with these facilities in 2009,” explained Farm Manager, James Ngoma. “This flash dryer has the potential to process up to 60 metric tonnes of fresh cassava in a double shift. This has a lot of capacity.” This meant that smallholders supplying cassava could scale-up their productivity.

“Farmers used to grow low-yielding, local varieties of cassava. Then we interacted with CAVA who told us that if this is to go higher, we need to give improved varieties to our farmers. CAVA organised themselves and joined forces with NGOs, like GIZ and AGRA,” continues James, describing how the farmers were given access to different varieties of improved, high-yielding, disease-resistant cassava. “We opted to have a backup field, to supplement what the farmers could give us when we have a high demand,” explains James. Around 90% of farm employees are from the surrounding villages – as part of Universal’s Corporate Social Responsibility to engage with local communities, and with smallholders from further afield. “We have over 100 farmers’ clubs and almost three clusters,” he says. “We get cassava from communities in Mulanje, Zomba, Thyolo, Machinga, Balaka, Phalombe, even Mwanza.” 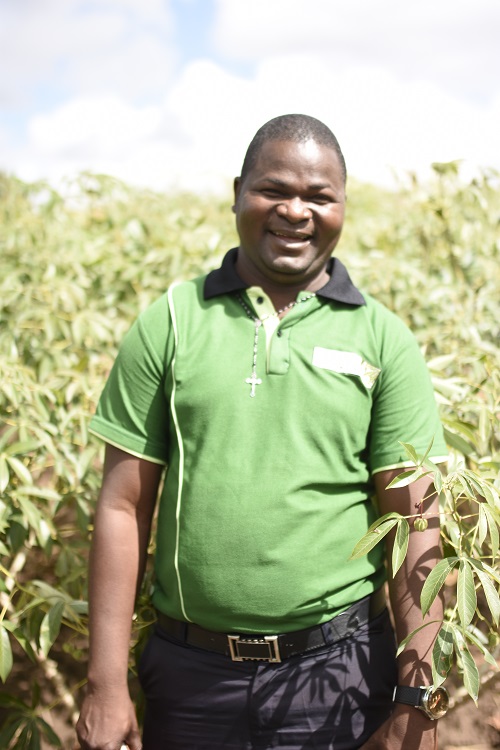 Universal currently works with an estimated 2,085 smallholders belonging to groups and cooperatives, who were linked to the company by CAVA. Each group has around 15–76 farmers, with plot sizes ranging from a quarter–2.5 hectares. Individual farmers grow cassava on their own plots, and access extension services through the group, with a group leader.

Philip Yohane is group leader of Nasawa Cluster. “People around here have been growing cassava for quite a time, but they were not getting more profit because the seeds they were using were not clean. With the clean seeds, I thought that people are going to get more use and more profit from their farming.” Their group began with 16 farmers in 2014, rising to 35 in 2015, and by 2018, they had over 100. “We had training from CAVA in group dynamics, business management and cassava production,” recalls Philip, smiling. Along with membership, the group’s hectarage has grown from five to 100, and yield has risen from seven to 26 tonnes per hectare. The cluster sells their fresh roots to Universal, and they also sell stems. 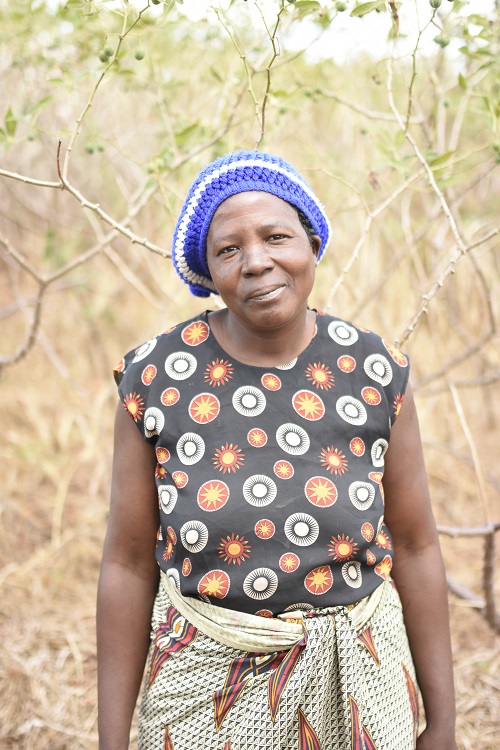 “Now these farmers are very able,” Njuli Farm Manager James Ngoma tells us. “If we go there, we collect as much cassava as we need. They are the people who supply cassava to us, for us to continue processing. And we are very proud of our farmers out there, because they are doing a lot of work. Without them, we cannot sustain this factory.”

Most CAVA farmers’ groups were also trained in cassava processing. Back at Universal, Jean explains further, “We’re also trying to look at training farmers to process wet cake, and then dry that wet cake at Universal, because that’s where the flash dryer is. If the wet cake trial is successful, farmers get more money by selling wet cake than when they sell fresh roots, because they’ve done some of the processing, and Universal gets a partially processed product.” Jean concludes, “It’s all about trying to find how best we can have the High-Quality Cassava Flour, of high quality, and at the same time, buy from farmers. We have to see which option is working better for both sides – for the farmers, and for us as well.”