Climate change is at the top of the news agenda: Swedish schoolgirl, Greta Thunberg, has inspired global school strikes and recently addressed the UK Parliament about emissions, urging lawmakers to ‘act in time’, whilst Extinction Rebellion activists have been making their presence felt across London and the UK. On 2nd May, a long-awaited report was released by the UK’s Committee on Climate Change (CCC), an independent body that advises the UK government on emissions targets and preparing for climate change.

NRI’s Dr Conor Walsh, an environmental scientist whose expertise centres on indicators of sustainability, calculating ecological and carbon footprints, and emissions from transport and shipping, has been delving into the report:

“This report by the CCC is important as it presents a pathway towards net zero emissions by 2050, and points to a number of important elements,” he explains. “A key point is time. For the purposes of human activities, mitigating climate change is really a question of what happens over the next two decades.”

So how can we follow this pathway? What kind of changes will be needed in everyday life?

“The CCC envisions that all new cars should be electric by 2035 and beyond 2025, all new homes will require electric heating, moving away from gas,” Dr Walsh explains. “Of course, the demand will have to be met by significantly increasing renewable energy, in this case the supply of renewable to the grid. If the level of demand projected by the CCC is exceeded, then even more supply, more wind turbines and solar arrays will be needed. Offshore wind is expensive but onshore wind is controversial and not always a popular choice.”

Currently the UK’s emissions are at their lowest point since 1890, partially because there’s been a technology shift from coal to oil and gas. This has impacted on several areas: carbon emissions, environmental health and individual health and safety. It’s been successful as oil is an immediate substitute that can be retro-fitted or at least provide the same service without changing the end user result i.e. it still uses pylons, light switches and light bulbs, but power stations are being powered more cleanly. Embracing new technology without imposing harsh sanctions on companies or individuals seems to form part of the answer. But the time for seeking low hanging fruit is over and innovation (in both supply and demand) across several sectors, to meet different demands is needed.

“We see a future with multiple mechanisms towards decarbonisation,” continues Dr Walsh. “There is no silver bullet. This also brings up questions about projections of the rate of transfer and scalability of key technologies.”

Specifically, the report estimates that by 2050 the UK will require 75–175 Mt of installed capacity for CO2 capture and storage (based on different pathway assumptions). This is known as ‘CCS’, which effectively means re-sequestering CO2 in geological aquifers. CCS is essential to the pathway to emissions reduction, but at present there are limited facilities currently operating at scale and some commentators suggest that assumptions on the potential to sequester Carbon is optimistic due to leakages, etc. Research is ongoing to develop the CCS sector but the work of the CCC and others is very valuable impetus as things need to happen quickly at scale. 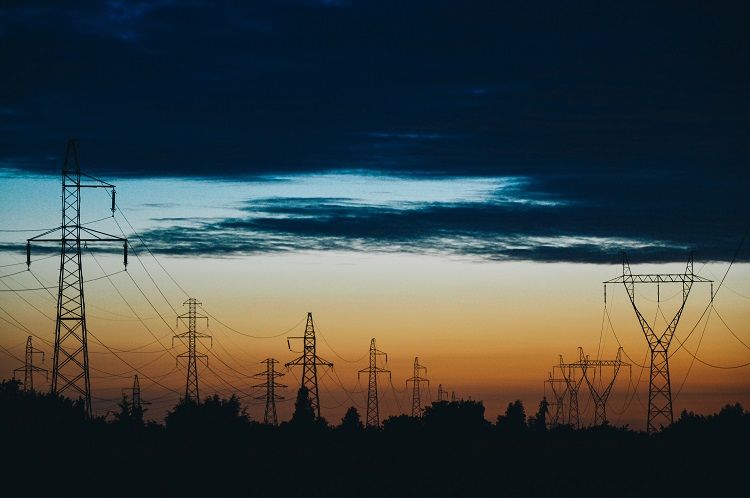 While yearly reductions are very encouraging in one aspect, changes in global temperatures are due to carbon emissions being accumulative; they’ve been built up over the past thirty, fifty, even hundred or so years. As Dr Walsh explains, “If we were to snap our fingers and suddenly go to zero emissions technology overnight, it would (in the absence of heroic application of negative emission technologies) still take years and years, centuries for our carbon levels to come down to pre-industrial level.”

Dr Conor Walsh notes that “The protest of Extinction Rebellion has provided a platform for additional debates. The problem with climate change is not that the information isn’t out there, but that it’s not spread sufficiently. We’re going to see a lot more of these types of protests,” he predicts. Dr Walsh supports the call to action, “the most pressing problem is not a lack of knowledge about climate change, but a lack of actually doing something about it.”

“Bluntly speaking, as far as immediate action is concerned – we all need to walk or cycle everywhere and sit in the dark. But often that isn’t feasible for a great many people, especially as the scale of the problem requires significant engagement in all sectors of the economy from transport to heating and agriculture. A level playing field is required so that people or organisations that seek to reduce emissions are not unfairly disadvantaged or outcompeted. It’s how we balance demand and supply; we want our lights on, but how do we supply that energy? Assuming we will still consume resources, we need to be using technology to supply the same service without having the same impact.”

In theory, the UK has different measures at a global scale to draw on, for example the Kyoto Protocol/Paris Accords, which state that we need to avoid dangerous climate change by careful monitoring of our emissions and by reaching an overall target – keeping global average temperature increase to within 1.5 degrees of preindustrial levels (we’re already at 1°C). But how is it enforced in a meaningful way? The existing legally binding targets are important, but they need to have strong legislation to back them up.

On 2nd May, MPs in the UK parliament passed a motion declaring an ‘environment and climate emergency’, the world’s first country to do so. “This is an important symbolic movement that hopefully will mean that there will be additional political will to try and implement the changes deemed necessary by the CCC,” says Dr Walsh. In addition, the Scottish Government has today announced plans to amend its own Climate Change Bill and commit to a legally binding target of achieving net-zero greenhouse gas emissions by 2045. 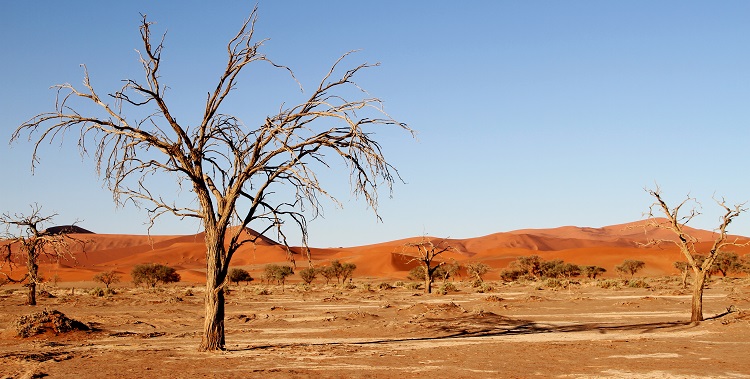 As Programme Leader for NRI’s MSc in Global Environmental Change, Dr Walsh focuses on how to make sense of change, and understanding what changes to our environment could mean for us, on a global level.

“What I tell my students is that we know what to do. It’s not a problem for which the solution is unknown or insoluble, we know the technologies we need, we know the behaviours we need, it’s not physically insoluble. It might be analogous to the advice we are given on improving health and lifestyle choices. It sounds easy and it is doable but in reality, it is incredibly difficult. It’s a very simplistic analogy, but we know what to do, and we know how to do it. We just have to do it.”