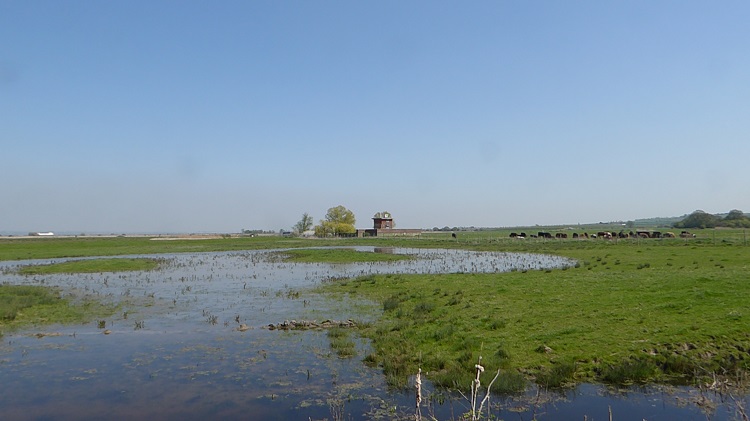 25th April is World Malaria Day. This international observance day, led by the World Health Organisation, is an opportunity to recognise the global commitment to uniting around the common goal of a world free of malaria.

The overwhelming burden of malaria is felt in sub-Saharan Africa, which reports over 90% of annual malaria cases. The issue is particularly acute in this region because the tropical climate allows malaria-carrying mosquitoes to survive and transmit the disease throughout the year; there is very little, if any, respite from the ongoing cycle of transmission. Scientists, public health teams and communities are working hard to beat malaria in Africa, and elsewhere in the tropics.

However, temperate Europe was also once affected by malaria. In the UK, malaria was a fact of life for people living in areas of brackish or tidal wetlands until as recently as the early 1900s. Such habitats were suited to the British mosquito species Anopheles atroparvus, which was able to carry the disease from person to person. Ague, or marsh fever, as malaria was more commonly known, was associated with fits of shivering and chills, followed by fever and sweating. Although it is thought that the species of malaria parasite that circulated in Europe was a less lethal strain than that found in much of Africa, there was an undeniable toll on the communities at risk, including fatalities. 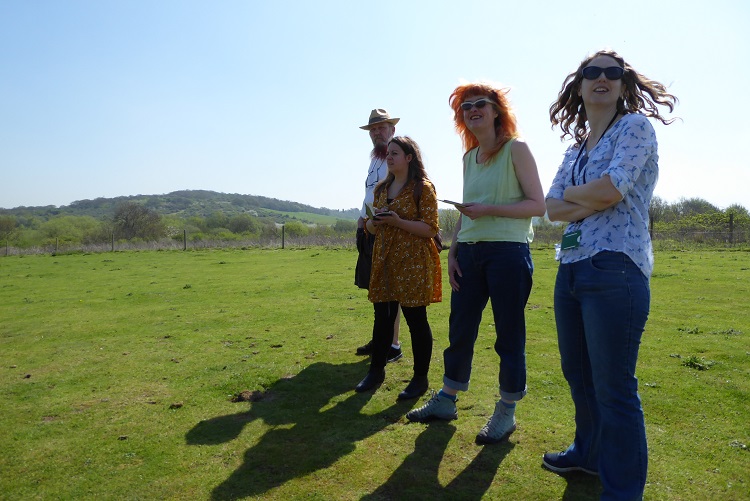 Malaria was gradually eradicated from the UK as housing and healthcare improved. But the impact of malaria can still be found, if you know where to look. Researchers at the University of Greenwich and NRI are exploring the social, cultural and ecological aspects of wetlands and mosquitoes in the UK, as part of WetlandLIFE, a NERC-funded Valuing Nature project. Research Fellow Dr Frances Hawkes and project artists Helmut Lemke, Dr Kerry Morrison and Victoria Leslie visited the North Kent Marshes last week, to experience first-hand a landscape where malaria used to be commonplace.

At St James Church in Cooling on the Hoo Peninsula, the team found a poignant reminder of the suffering caused by malaria. In the graveyard of this 13th century church lie thirteen small gravestones, each belonging to an infant who died of suspected ague between 1771 and 1854. The church and the atmospheric marshlands leading down to the estuary of the River Thames were made famous by Charles Dickens in his 1861 novel Great Expectations. The churchyard is the location where young Pip meets the convict Magwitch, with Dickens describing the graves as “little stone lozenges each about a foot and a half long, which were arranged in a neat row beside their [parents'] graves”. Hence, they have become known as Pip’s Graves.

“In literature, wetlands are often conceived as negative, perilous places, partly due to their associations with disease,” says writer Victoria Leslie. “There is certainly something very other-worldly about these environments that can reinforce these representations, but I was also surprised to find wetlands around the Hoo Peninsula so open and welcoming and rich in biodiversity, with much to inspire creative engagement."

Things have changed a great deal across the marshes over the years, not least the final elimination of locally transmitted malaria. Much of the land is still grazed by hardy cattle who can tolerate the wet ground underfoot, as has been the practice for many generations. “Now there is an additional focus on creating wetland habitats that are beneficial for both people and wildlife,” says Dr Hawkes. Cattle grazing not only produces meat, but the resulting short wet grassland creates the perfect habitat for bird species, including lapwing, which the team spotted from the hide at RSPB Northward Hill during their visit. “The remaining resident mosquito populations form part of the ecosystem here, as important food stocks for the thousands of birds that make these marshes home, says Dr Hawkes, concluding, “The ecology component of the WetlandLIFE project is focussed on managing these mosquitoes to support healthy wetlands that benefit all.”