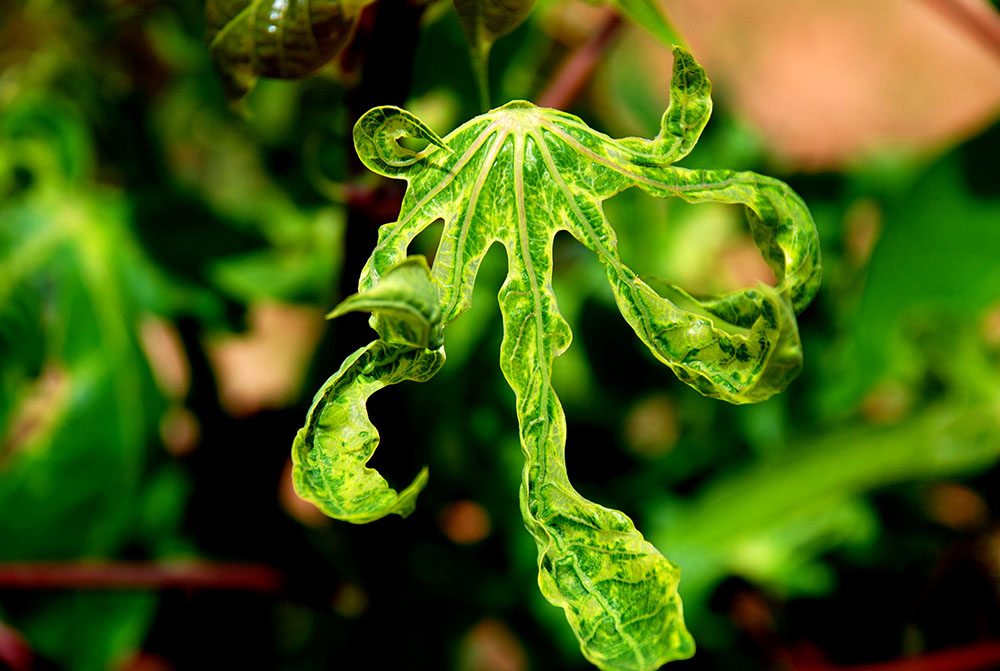 ‘El Niño’ is a complex weather pattern brought about by warmer than average temperatures. In Spanish, ‘el niño’ means ‘little boy’ and refers to the Christ child, as the phenomenon was named by Peruvian fishermen who noticed warm water currents arriving at Christmas time. El Niño, however, does not bring peace and goodwill; the effects of the phenomenon include severe flooding in some areas of the globe, accompanied by severe drought in others. In Africa, severe and prolonged droughts caused by El Niño have a serious effect on agriculture and food security. NRI has recently won a project which aims to mitigate the impact of El Niño effects seen recently in eastern and southern Africa, and to minimise the impact of two cassava diseases on food security and the economic development of smallholder farmers.

Funded by the African Union, the project is entitled ‘Dual-resistant cassava for climate resilience, economic development and increased food security of smallholders in eastern and southern Africa’ or ‘DualCassava’ for short. The project is led by Prof Maruthi Gowda of NRI in collaboration with partners in Malawi and Tanzania, including Malawi’s Department of Agricultural Research Services, the University of Malawi, Tanzania Naliendele Agricultural Research Institute and the Tanzania Food and Nutrition Centre. 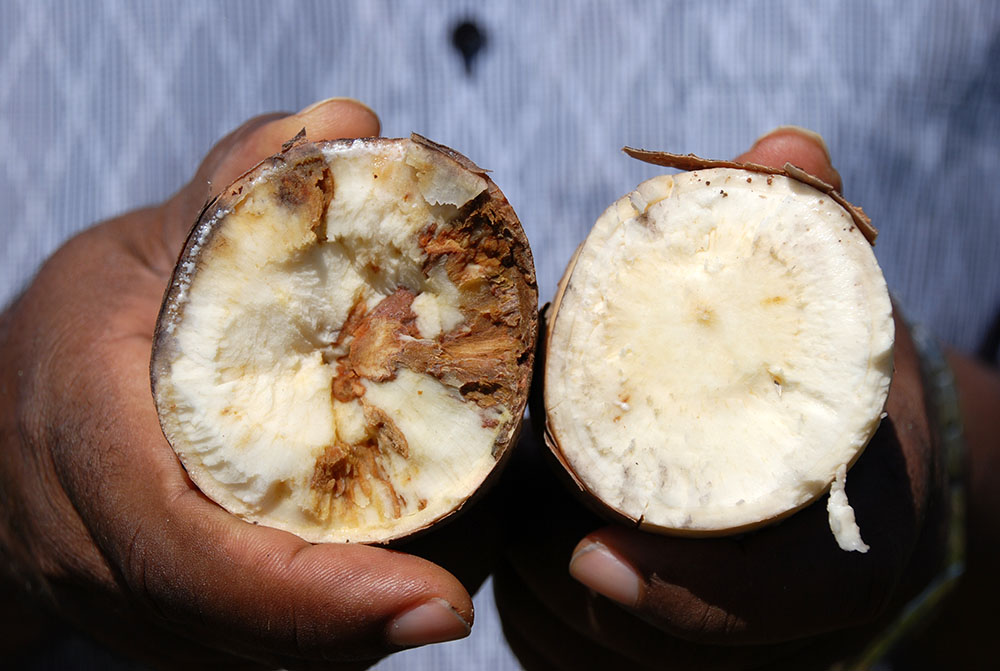 Cassava is a key food security crop in Malawi and Tanzania and much of sub-Saharan Africa. It is important for households experiencing poverty, particularly women-headed households who are more likely to be in poverty compared to male-headed households. The damage caused by CMD and CBSD is therefore felt disproportionately by these groups. Cassava increasingly offers opportunities for income generation from the sale of fresh roots and diverse processed products. The crop is highly tolerant to drought and can be grown in poor soils with minimal rainfall and inputs which makes it one of the most resilient crops grown for food in Africa. Maize, however, is highly susceptible to drought and the farmers predominantly growing maize in drought-prone areas are vulnerable to the vagaries of the climate. DualCassava aims to train maize farmers on how to grow cassava, how to process cassava roots locally and connect them to processing factories for selling excess cassava produced.

Annual production of fresh cassava roots in Africa is estimated at over 250 million tonnes, though this total is increasingly constrained by two serious virus diseases: cassava mosaic disease (CMD) and cassava brown streak disease (CBSD). In recent years, there have been rapid and devastating outbreaks of CBSD, especially in parts of Kenya, Tanzania and Uganda near to Lake Victoria, significantly affecting cassava production and food security in the region. The severe form of CMD reported in the mid-1990s in Uganda has continued to expand to new regions affecting locally grown cassava varieties and causing significant yield reduction.

DualCassava was set up with multiple objectives: to better understand the social and economic impact of droughts, CMD and CBSD on smallholder farmers, and to identify solutions to the problems by deploying drought-tolerant virus-free cassava in predominantly maize-grown drought-prone areas as a way of promoting crop diversification and thus increasing food security. The project team will use advanced molecular biology techniques such as next generation sequencing techniques to speed up the process of identifying virus resistance genes in African cassava lines, which can then be used to transfer the identified resistance to farmer-preferred varieties. The physical and human capacity of local partners will be enhanced by education, training and setting up of molecular biology laboratories and tissue culture technologies. 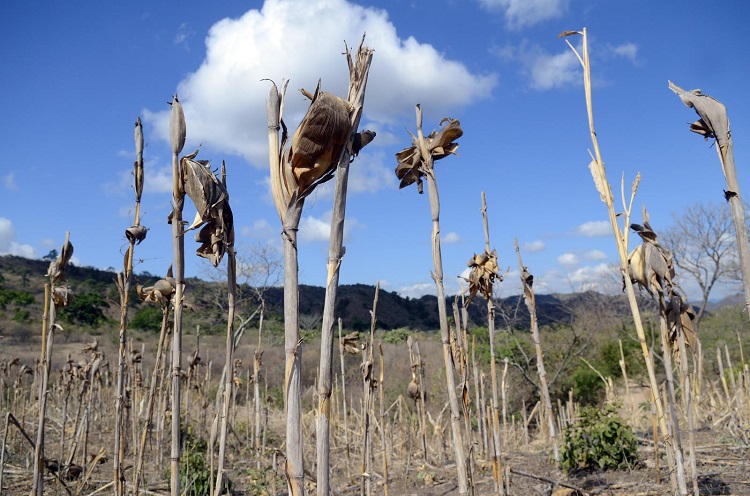 Another major contribution of the project includes catalysing value addition by training farmers and industrial partners in using cassava for economic gains. As cassava is an economic source of calories, it is an effective substitute for expensive maize in poultry feed production. The project plans to train farmers on cassava processing and to demonstrate to feed manufacturers the advantages of using cassava in feed production, with the goal of increasing income generation for both farmers and industry.

The DualCassava project takes a holistic approach to address the entire cassava value chain from pre-harvest to post-harvest issues in Malawi and Tanzania. Through this project, we will minimize the impacts of El Niño and viral diseases for safeguarding the livelihoods of cassava farmers in target regions.