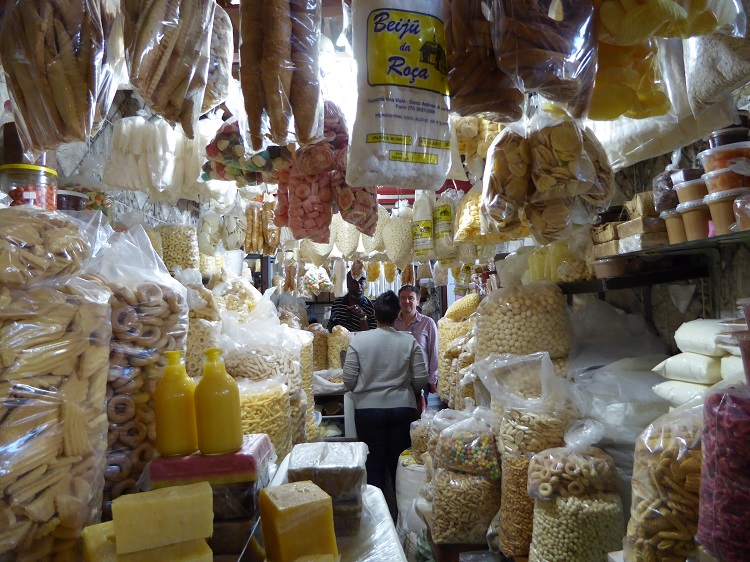 Cassava, a root crop that is hugely important for food security across Africa, is believed to have originated in Brazil where it is known as ‘mandioca’. Over centuries, Brazilians have developed a complex culture and cuisine around its use with many novel foods and processes that are unknown in other countries. 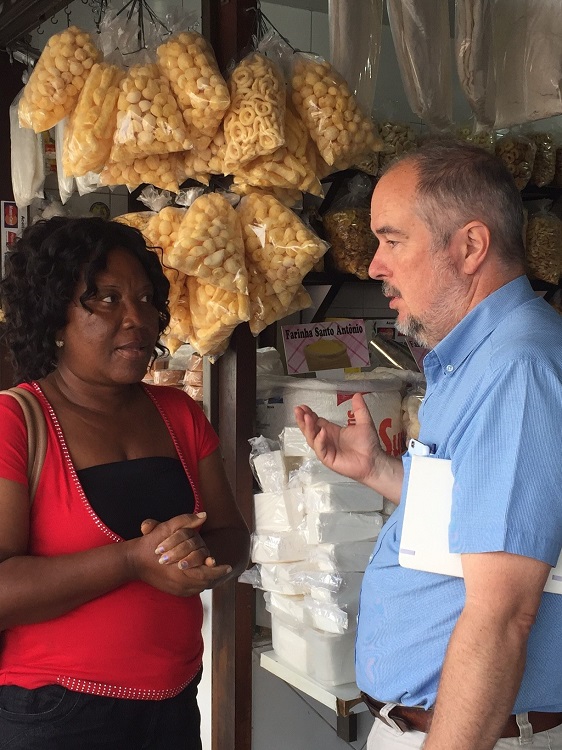 As part of a grant from IFAD, the Rome-based International Fund for Agricultural Development, Profs Bennett and Westby have been leading a ‘Brazilian Cassava Learning Journey’ to investigate these foods with participants from across West and Central Africa.

“Brazilian-style cassava-based foods could easily be adopted in Africa as small scale food businesses generating income and a source of demand for farmers,” said Prof Bennett. “In Brazil they make a huge range of different flours from cassava which are then incorporated in baked products and different traditional dishes.”

“We have had our eyes opened to the possibilities of cassava processing for income generation,” said IFAD’s Ghana Country Officer, Theophilus Larbi, a participant in the Learning Journey. 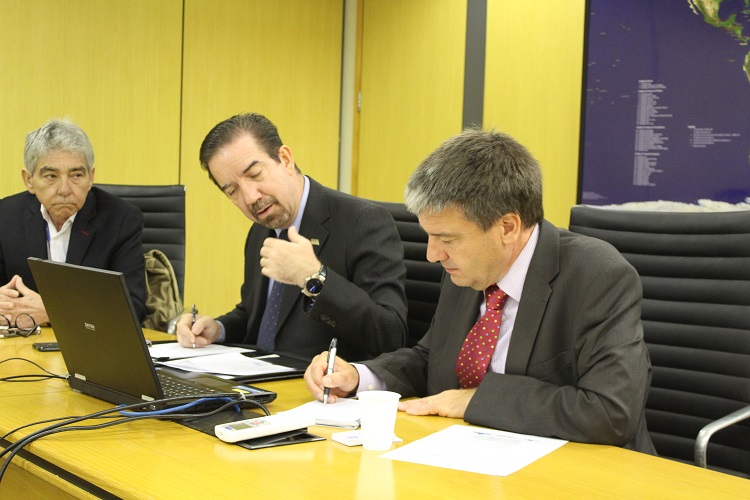 At the conclusion of the Brazil Cassava Learning Journey, Prof Westby signed a collaboration agreement between Embrapa and NRI to start to transfer some of these technologies.

“We hope that this collaboration on cassava will be the beginning of a long-term partnership between NRI and Embrapa, a world leader in many fields of agricultural science.” 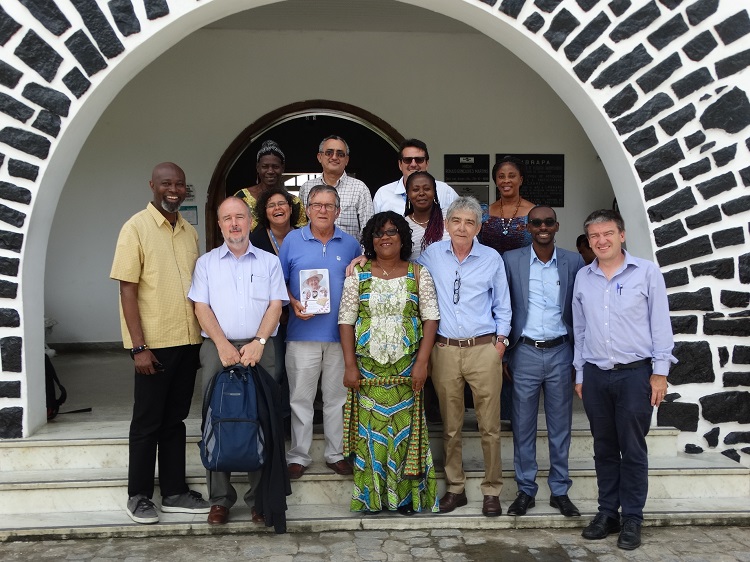