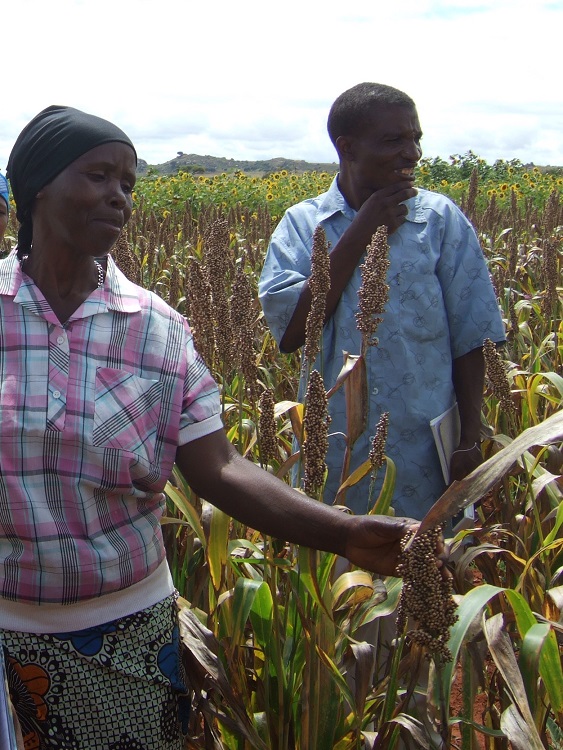 Members of the African Postharvest Losses Information System (APHLIS) network – including postharvest experts from over 30 sub-Saharan African countries and representatives from FAO and the Bill & Melinda Gates Foundation – gathered in Accra this month, to attend the launch of APHLIS+.

Launched in 2009, APHLIS is a scientific model which provides evidence-based estimates on postharvest cereal losses (PHLs) across 38 countries in sub-Saharan Africa.

This event – hosted by the Natural Resources Institute – provided the experts with the opportunity to exchange information on their respective use of the system and methods of loss data collection, and discuss and plan the roll-out of APHLIS+ – a five-year initiative which will seek to upscale the current model, as well as introduce new crop varieties.

But why is it needed? 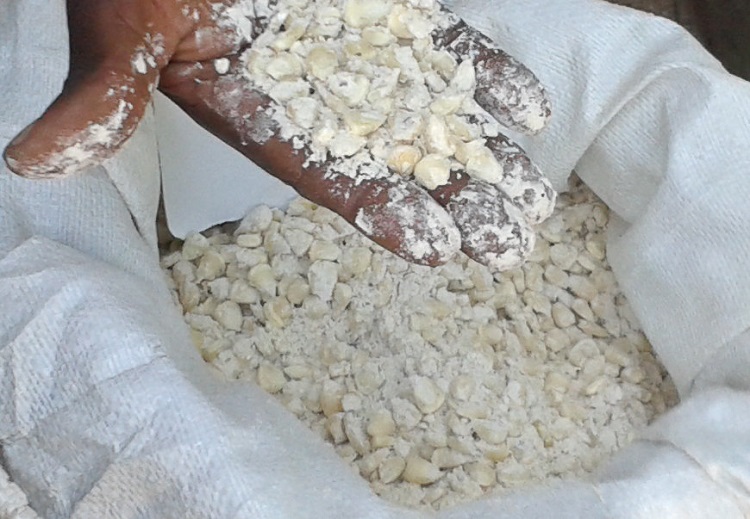 800 million people worldwide suffer from hunger but too much of the food that is produced doesn’t even make it past the farm gate. In fact, it is estimated that between 10%–23% of total cereal production goes to waste in Africa at harvest and afterwards. Of this, 2%–5% is due to inadequate farm storage (e.g. consumption by rodents, insects or mould infestation), 1%–2% occurs during the transport to the market phase and a further 2%–4% goes to waste in the market storage facilities (resulting in loss of quality and value).

In developing countries, reliable loss data is scarce, and consequently there is little indication of what impact losses have on smallholder productivity and welfare, and on food security. The current APHLIS system was launched to remedy this situation (for cereal grains), but the new model will look to expand on this. By giving reliable estimates of losses to decision-makers, it will help them design interventions to improve the efficiency, yield and income of agricultural providers – at a national and provincial level – in an effort to combat food poverty.

The APHLIS loss estimates are generated by an algorithm (the PHL Calculator) that works on two data sets, the postharvest loss (PHL) profiles and the seasonal data and hence provides the most reliable source of postharvest losses – which can then be viewed as interactive maps or tables.

The APHLIS+ project will run until December 2020.

Dr. Bruno Tran, of the Natural Resources Institute, explains how the project will make significant changes to the agricultural landscape: “The original APHLIS model provided weight loss estimates for cereal crops, however, APHLIS+ will introduce estimates for three new crop types: pulses, roots and tubers, plantain and bananas. Its added value means we will also be able to provide open data on the economic value and nutritional profile of crops lost, improved online and interactive tools to access loss data and of course, an expanded African PHL expert network.

“We are very excited about the new developments and are aiming at being recognised as the industry standard for postharvest loss estimations in the near future. In the meantime, we wish to sincerely thank the Bill & Melinda Gates Foundation for making this work possible.”