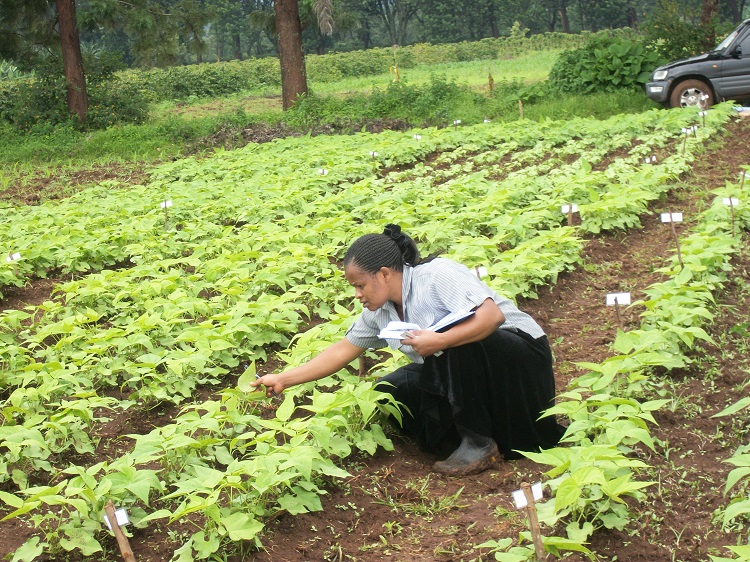 NRI recently signed a Memorandum of Understanding (MoU) with The Nelson Mandela Africa Institute of Science and Technology (NM-AIST) which is based in Arusha, Tanzania. The agreement is a reflection of the close collaboration that has developed between the two organisations in the fields of agroecological research and pesticidal plants – plants with properties that control pests.

NRI Professors Steve Belmain and Phil Stevenson are currently working closely with Professor Patrick Ndakidemi and Dr Kelvin Mtei of NM-AIST on the project 'Safe and effective pesticidal plants for agro-ecological intensification of legumes'. The research is funded by the McKnight Foundation through its Collaborative Crop Research Program and has already produced some important findings.

Field trials with common bean in Tanzania and Malawi, where work is being carried out in partnership with the Lilongwe University of Agriculture and Natural Resources, have shown that four pesticidal plants provided nearly as effective pest control as a commercial synthetic pesticide. Moreover, the work showed that the synthetic pesticide was highly detrimental to beneficial insects whereas the pesticidal plants were generally not. An economic analysis which looked at the input costs and bean yields clearly showed that the pesticidal plants had a higher economic rate of return. 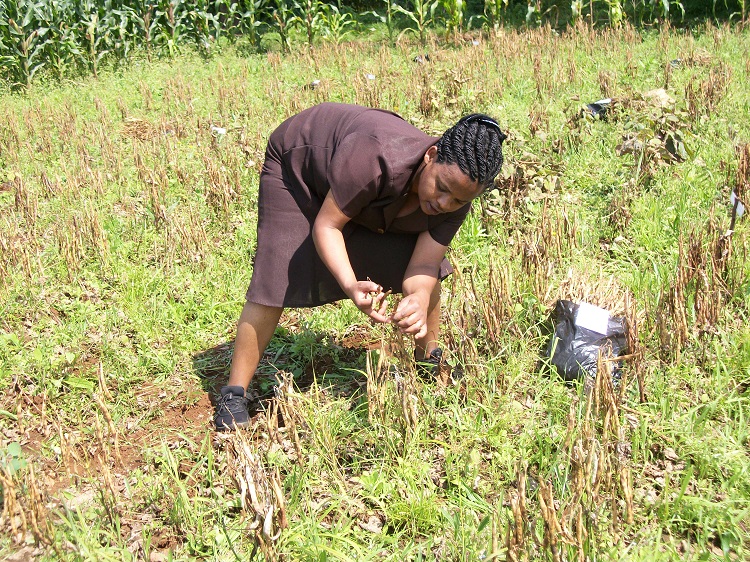 It is expected that the collaboration will extend to other areas of mutual interest in both pre-and post-harvest agricultural production.

An introduction to NM-AIST, from their website: "The Nelson Mandela African Institute of Science and Technology (NM-AIST) in Arusha is one in a network of Pan-African Institutes of Science and Technology located across the continent. These institutes, which are the proud brainchild of Nelson Mandela, envision to train and develop the next generation of African scientists and engineers with a view to impacting profoundly on the continent's development through the application of science, engineering and technology (SET). NM-AIST is being developed to become a world-class research intensive training institution mainly for postgraduates and post-docs in science, engineering and technology (SET) related fields."