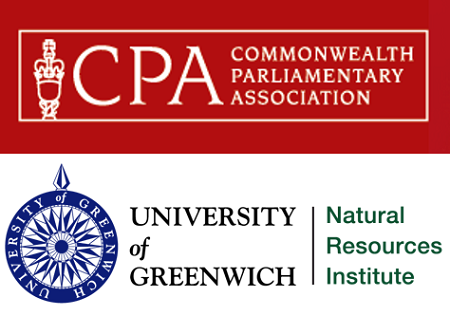 NRI and the Commonwealth Parliamentary Association (CPA) have been working together to assess the role of Parliamentary Agriculture Committees (PACs) in the developing world. The CPA is an organisation that “connects, develops, promotes and supports Parliamentarians and their staff to identify benchmarks of good governance and the implementation of the enduring values of the Commonwealth” and is made up of 175 Parliaments and Legislatures with 17,000 members.

PACs are intended to ensure the quality of legislation and to hold their governments to account on matters relating to the agriculture sector, whilst providing a representational forum for ensuring that all legitimate interests of citizens in a democratic state have a hearing in parliament.

However, as Tony Worthington, Chair of the NRI Development Group, notes, “Frequently, Parliamentary Agriculture Committees have limited professional support and clerks’ departments in parliament are without access to independent sources of knowledge. Furthermore, turnover rates at elections are often 70% or over; contributing to the lack of policy-making skills in the political parties.”

As the importance of agriculture for food prosperity and security becomes ever greater, so too does improved governance for agriculture. To this end, CPA and NRI have joined forces to assess the shortfalls experienced by PACs in developing countries, specifically in Africa and Asia, by holding two workshops in these regions during 2014. CPA and NRI then hope to design a support programme for these committees.

A first workshop for African committees, held in Lilongwe, Malawi, in March was followed by an October workshop in Punjab, India, where the countries represented were Bangladesh, Malaysia, Maldives, Pakistan, Sri Lanka and India, with observers from Tanzania and Uganda. This workshop was resourced by the CPA Secretariat (Ms Meenakshi Dhar, Director of Programmes and Ms Anna Schuesterl, Programmes Assistant), NRI, and agricultural specialists from various institutions. Both workshops targeted chairpersons and leading figures of PACs and focussed on assessing the role of PACs and factors that facilitate or constrain them, before discussing possible actions to increase their effectiveness. 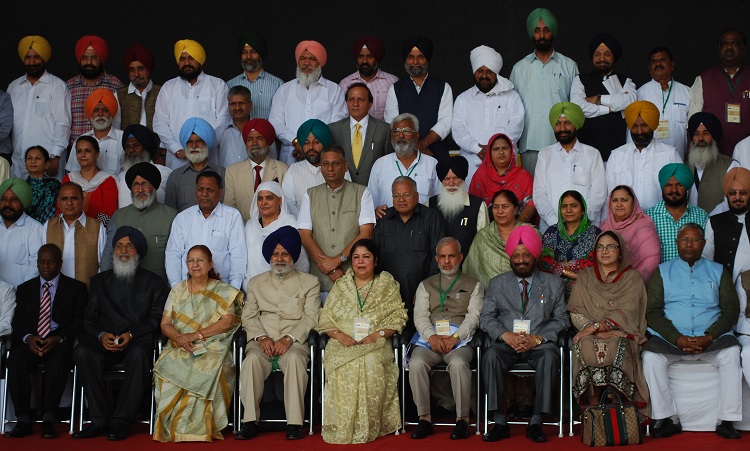 A Concluding Statement was drawn up at the close of each workshop, with observations and challenges from each group. Recommendations were also made in the areas of law making and enforcement, budget processing, policy formulation, expertise and knowledge sharing, and international cooperation. It is envisaged that this statement will form the basis for each of the PACs' agendas over the coming years, with their first follow-up meeting to be used not only for further planning, but for carrying out crucial actions already identified. These include setting up a permanent body and providing a Resource Centre for PACs in Africa and Asia. Such actions will help to strengthen the influence of the PACs in legislation, oversight and representation in order to maximise the social and economic benefits from agriculture.

Links: Article on PACs by Tony Worthington, APPG website (The All Party Parlimantary Group on Agriculture and Food for Development) | CPA website | Agriculture section in the CPA Resource Library |