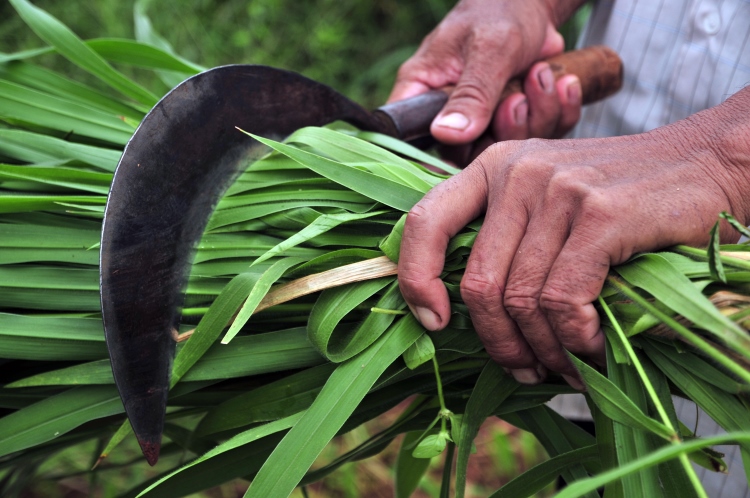 An article highlighting innovations to combat postharvest losses was published in the Guardian recently, featuring two flagship NRI projects in a 'celebrity line-up' of six smart scientific solutions for a suite of problems causing damage to an estimated 50% of food crops in the developing world. That's a lot of lost crops...

...but what exactly do we mean by postharvest loss?
Since the dawn of agriculture, farmers have prepared soil, sown seeds, tended seedlings, watered and nourished their crops before gathering, or harvesting them once mature. And what happens to crops once they’ve been harvested? Postharvest, crops need to be handled, often dried, stored, and sent to market. This journey is fraught with difficulties, with crops veritably coming under siege from attacking pests, rodents, insects, infestations, disease, decay, or open to the elements and subject to environmental influences that could modify the nutritional value, appearance, texture, aroma, or taste of the food crop, in addition to the physical losses.

Loss also implies what this physical damage will mean in terms of economic loss which includes losses due to downgrading a product or discounting in anticipation of physical losses. For example, cassava can be processed into low quality cassava chips to avoid fresh cassava spoiling, but a significant amount of value is lost. Similarly, 2-day-old cassava is often sold at 50% discount in anticipation of post-harvest physiological deterioration, i.e. consumers know that it will deteriorate in 3–4 days.

This journey, from field to plate, is referred to as a 'value chain', meaning the chain of activities that operators in a specific industry perform in order to deliver a valuable product to the market. 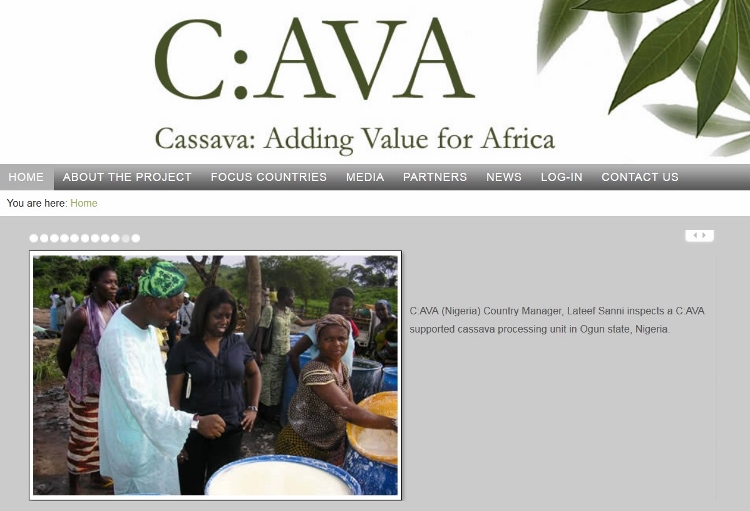 First is C:AVA (Cassava Adding Value for Africa), an initiative supported by the Bill and Melinda Gates Foundation, which seeks to develop value chains for high-quality cassava flour (HQCF) in Ghana, Malawi, Nigeria, Tanzania, and Uganda. As the article states, “Cassava is a staple crop in Africa, but has a short shelf life after harvesting. One way of reducing losses is to process it quickly into HQCF...[The project] has trained farmers to grow different cassava varieties, and introduced graters and presses for on-farm pre-processing of raw cassava roots into wet cakes with a longer shelf life.” More on the C:AVA website. 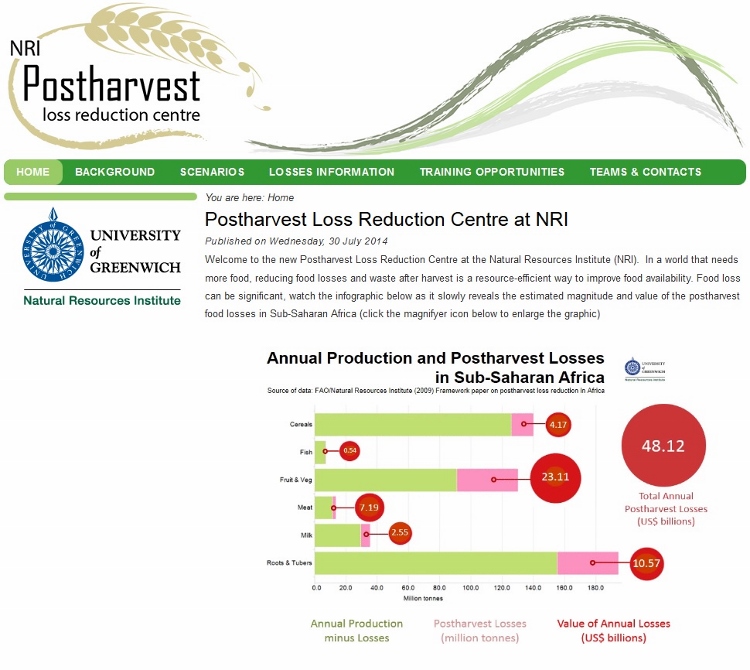 Next is NRI’s intervention modelling tool, which could be described as a 'nifty app' for loss reduction decision making, and aims to answer the question “Which interventions at which locations will be most effective given the resources available?” As Rick Hodges, visiting professor of grain post-harvest management at NRI explained to the Guardian, “It’s intended as an imaginative way of getting people to think about key factors affecting investment in loss-reduction projects...It doesn’t make decisions for the user, but shows how three important factors – efficiency, adoption rate and investment – interact.” Check out more info on the app here.

This selection of NRI's projects seeks to rescue crops that would otherwise be counted amongst postharvest losses – of paramount importance for a more food-secure future.

NRI’s work on post-harvest losses is brought together in the recently launched Postharvest loss reduction centre.