On Trial: Agricultural biotechnology in Africa 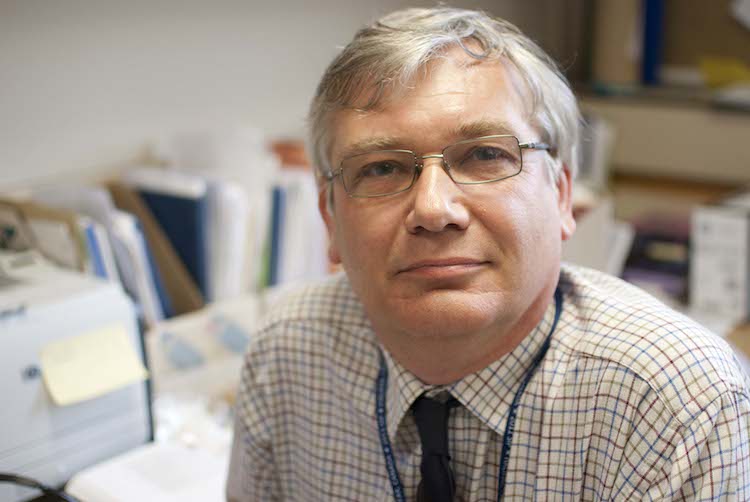 Agriculture is central to the livelihood of millions of people in Africa but African agriculture remains blighted by stagnation in crop yields, seemingly unable to benefit from the increases in agricultural productivity seen in Asia and South America. Increasing farm productivity could help close Africa's yield gap and increase farm incomes and food availability, thereby reducing hunger and poverty. Agricultural change is also needed to meet the challenge of climate change, which in the absence of adaptation could devastate Africa crop yields.

"We need to find out why modern crop biotechnology is not benefitting the poor in Africa and identify what we need to do differently" David Grzywacz.

Governments, donors and philanthropic foundations have invested in new biotechnology including genetic modification (GM) to improve African crops. GM enables plant breeders to increase the potential of plant-breeding and reduce the timescales involved. It may be particularly useful in the case of many African staples, which have narrow gene pools or are slow-growing or difficult to cross. The new GM varieties of African staples such as sorghum, cassava, cooking banana and cowpea can show higher nutrient content, pest resistance, disease resistance and drought tolerance.

Unfortunately this investment has yet to translate to anything more than successful field trials; no GM trait developed for African farmers has been cleared by a government for release. Indeed the use of GM in Africa has become mired down in a highly polarised debate that has deterred policymakers from addressing the key issues around deploying the new biotechnologies.

The new study looks at why modern biotechnology is failing to deliver in Africa, identifying weaknesses in the research processes, government policy and the regulation of new agricultural technologies. It also focuses on the nature of the pro- and anti-GM debate, whose dysfunctional nature all too frequently confuses and alarms both the public and policy makers, impeding any resolution.

It makes recommendations for a more comprehensive approach to research on biotechnology for Africa. This would give a stronger voice to farmers and local experts, to ensure the GM solutions developed are really appropriate for Africa and meet real local needs. There is also more effort needed to build the essential infrastructures needed to support the adoption of new biotechnology.

What typically determines whether or not a GM crop is approved for release in Africa is not a balanced, independent assessment of risks and benefits, but a political judgement shaped by consumer distrust and suspicion of the technology. Politicians are reluctant to progress biosafety legislation or take decisions towards the release of GM varieties.

As a result GM crops are stuck on a treadmill of continual field trials. Governments are effectively balancing the demands of pro- and anti-GM lobbies: proponents of GM have a pipeline of technologies, while opponents are appeased by the failure of any to gain approval. This balancing act may be politically expedient, but it represents poor value for money for the public bodies and foundations funding research and does nothing for the farmers and consumers who could potentially benefit from GM crops.