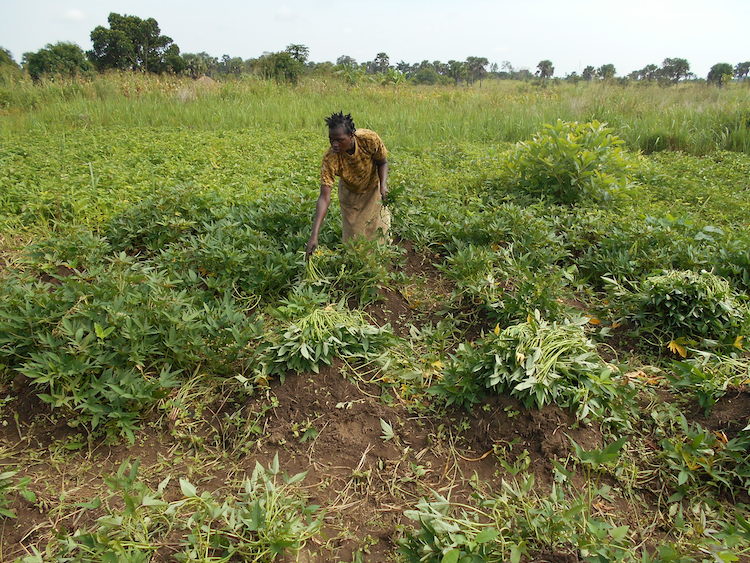 Three of NRI's alumni and partners in Africa have recently been awarded prestigious research grants under the Program for Emerging Agricultural Research Leaders (PEARL), by the Bill & Melinda Gates Foundation.

One of the aims of PEARLS is to develop the next generation of research leaders in Africa, by providing the opportunity for innovative and bright minds from national agricultural research institutions or universities to collaborate with researchers internationally to meet the challenges of increasing food security and sustainable productivity of smallholder farmers. NRI has been contributing to this cause for many years by training PhD students from Africa and other countries in the UK and supporting them when they return home. Consequently, we fully support the program and we are excited that applications from three of our alumni from Africa were successful.

Dr Ibrahim Mohammed from Nigeria is one of them. He completed his PhD with Dr Maruthi Gowda at NRI in 2012 on the cassava brown streak disease epidemic that was decimating cassava production in eastern Africa. Dr Mohammed says "I was very excited to return home to start a new career in science, to implement and transfer all that I had learned in the UK to Nigeria. But soon I was disappointed in the lack of basic facilities and support to carry out the research." 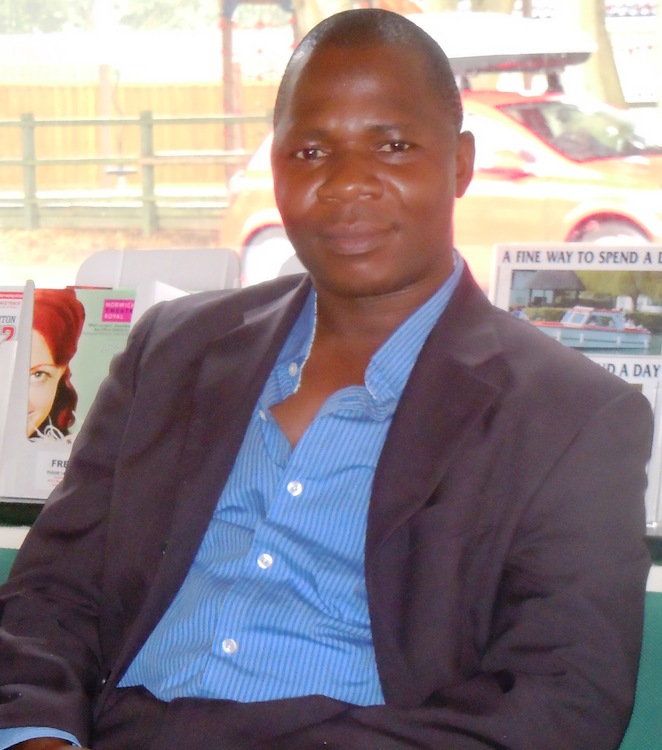 Dr Mohammed joined the Kebbi State University in northern Nigeria as a lecturer. Not long after, he received some good news. "It was mid 2014 when my PhD supervisor at NRI alerted me to the PEARL opportunity. Together we put in an application to the Gates Foundation to work on cassava virus diseases in northern Nigeria". After one anxious year of proposal development and waiting, the project was confirmed to have won funding. Dr Mohammed says. "This funding from an external source such as the foundation is the first of its kind for Kebbi State University. All the people here are excited. I can now set up a laboratory, conduct research, teach, train and educate a future generation of researchers". NRI will continue to support Dr Mohammed's research in many ways, by mentoring, technical backstopping and conducting training programmes.

NRI also supported applications for a PEARL grant from two Ugandan nationals engaged in sweet potato research. Sweet potatoes are an important food security and cash crop with potential to alleviate hunger, vitamin A deficiency and poverty in sub-Saharan Africa.

Dr Peter Wasswa, another ex-NRI PhD student, is aiming to identify varieties resistant to sweet potato viral diseases in his project. His PhD was on 'Sweet potato viruses in Uganda: identification of a new virus, a mild strain of an old virus and reversion', completed in 2012. Dr Wasswa was subsequently employed by Makerere University in Uganda as a Lecturer. In September, 2014 and barely after a year at the University, he was awarded a PEARL project on 'Sustaining sweet potato productivity by exploiting reversion from sweet potato virus infection'. "This was a great start and achievement in the journey of my career given the fact that very few colleagues in my department had won such a big grant when newly appointed," Peter says. He adds, "the PEARL project is directly continuing aspects of the work I studied as part of my thesis work and I acknowledge the efforts of NRI and, in particular, my PhD supervisor Dr Richard Gibson who is also a collaborator on the project".

Drs Bernard Yada and Milton Otema have been collaborating with Prof Phil Stevenson from NRI and Prof Craig Yencho from North Carolina State University (NCSU) for many years in developing improved traits in sweet potato, particularly with respect to weevil and disease resistance. The new project with the Gates Foundation will extend this early work to develop an integrated approach that combines the use of resistant varieties, natural enemies, soil management and good agronomic practices needed to minimize breakdown of resistance and loss of yields to sweet potato weevils. Milton said "I'm thrilled to be a part of this new initiative, particularly to see my PhD research at NRI continue in this new phase. I really look forward to seeing this research make a difference to farmers in my country."