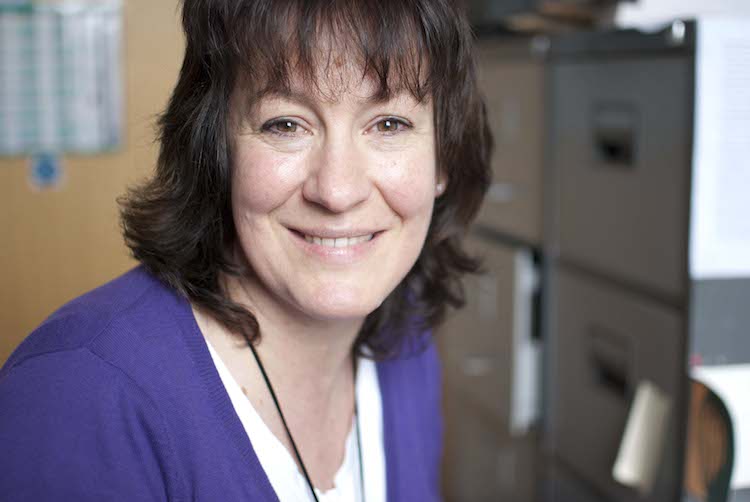 Three senior academics have been promoted to the position of Professor at the Natural Resources Institute. The appointments are a key part of the University of Greenwich's ambitions to further raise academic standards and become one of the top 50 universities in the UK, in line with its Strategic Plan.

The new professors are Susan Seal, Gabriella Gibson and Steve Belmain. In addition, Valerie Nelson has been promoted to the position of Reader.

Susan Seal has been appointed to Professor in Molecular Biology. Much of her research is aimed at controlling pests and diseases of tropical food crops, especially those caused by viruses and insect vectors on cassava, sweet potato, yams and vegetables. These root and tuber crops play key roles in food security, poverty reduction, and income generation in sub-Saharan Africa, and so much of her research is aimed at improving food security for smallholder farmers. Professor Seal has led more than 50 research projects at NRI, with a total value in excess of £5 million. 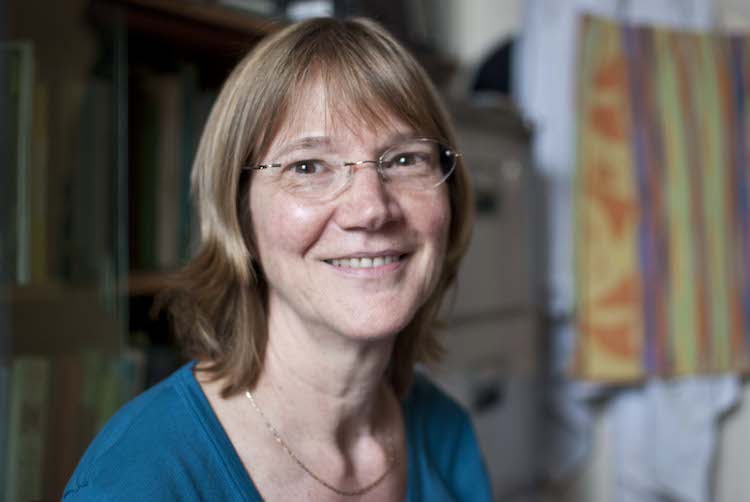 Gabriella Gibson is promoted to the position of Professor of Medical Entomology. An expert in mosquito sensory behaviour, her research aims to discover how disease-transmitting insects find their blood-hosts, and how scientists can find new ways of reducing their populations and controlling the spread of the diseases they cause. Her work on mosquito and tsetse fly behaviour, including studies of how this is guided by visual, auditory and other stimuli, has been widely published, and has featured on BBC Radio Four. 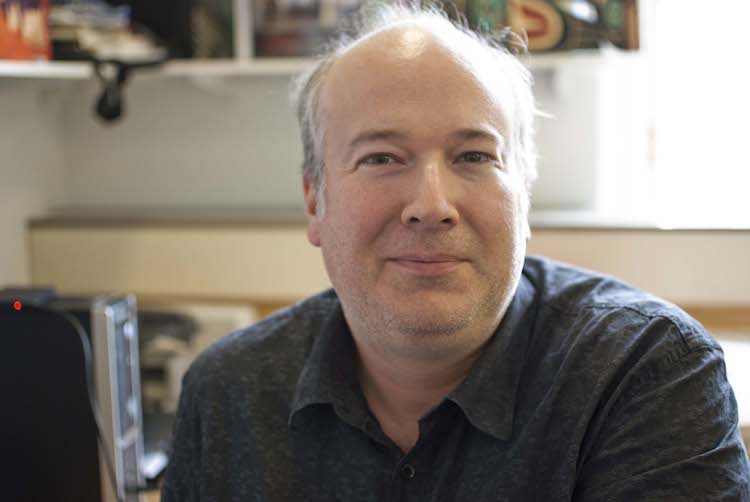 Steve Belmain becomes Professor of Ecology. He has helped win research projects worth more than £7.5 million, leading large projects in Europe, Africa and Asia. He is one of the leading international scientists tackling the problems of rodents, their impact on agriculture and the diseases they spread, addressing underlying ecological issues and helping to develop sustainable management solutions. His work has attracted much national and international media interest, and most recently he featured in ITV's Tonight news programme, The Rise of the Super Rats.

Valerie Nelson has been promoted to the position of Reader in Rural Development. Valerie is a social development specialist who has worked in development since 1992. Her research focuses on understanding how sustainable and equitable trade can be facilitated in the light of global challenges around food security, climate change, and economic development.

Professor David Maguire, the University of Greenwich's Vice-Chancellor, says: "I offer warm congratulations to all our new professors and readers. Each fully deserves their success, and all are playing an important role in contributing to the world-class research that we take such a pride in at Greenwich."

Professor Andrew Westby, Director of NRI, say: "I am delighted that we have three new professors and one new reader at NRI. It is reflection of the quality of work carried out by colleagues at the Institute."