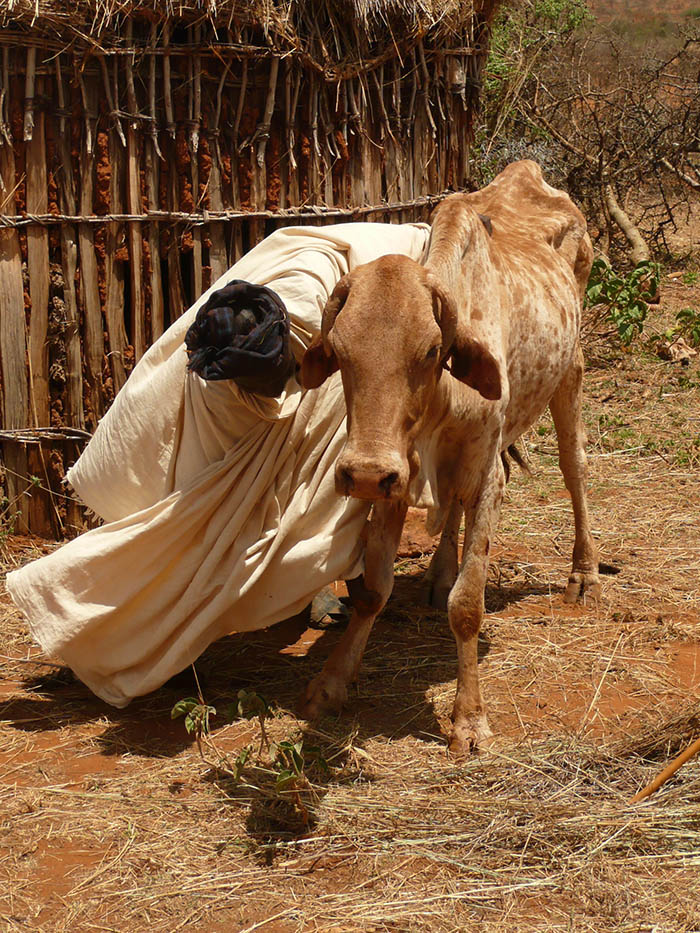 A landmark United Nations report on the impacts of climate change and the prospects for adapting to it has been released. Two NRI staff members, Professors John R. Porter and John Morton, have made significant contributions, leading the production of individual chapters and working as writing-team members for the overall summaries.

Volume II of the Fifth Assessment Report of the Intergovernmental Panel on Climate Change (IPCC), entitled 'Climate Change 2013: Impacts, Adaptation and Vulnerability', has now been published online, following the approval of its 'Summary for Policymakers' by delegates from 195 governments in a week-long meeting in Yokohama, Japan.

Professor John R. Porter, who also works at the University of Copenhagen, Denmark, is one of two Coordinating Lead Authors of the chapter on Food Security and Food Systems. This chapter concludes that local average temperature increases of more than 1-2oC above pre-industrial levels will introduce high levels of risk for yields of most major crops, in both tropical and temperate regions, unless adaptation measures are taken. Even with the important possibilities for adaptation, especially through planting new varieties and altering planting dates, negative impacts on yields will become likely from the 2030s. Negative impacts on crop productivity, combined with rising demand for food, will lead to substantial risks to global food production and food security, especially in tropical countries.

Professor John Morton is one of two Coordinating Lead Authors of the chapter on Rural Areas. This chapter stresses the multiple and complex future impacts, direct and indirect, on rural livelihoods and settlements. These include the impacts on food crops and food prices as above, but also impacts on cash crops such as coffee that are important for smallholders, impacts on livestock and fisheries, the impacts of extreme events, and impacts on water supply and infrastructure. For rural people in developing countries, high levels of pre-existing vulnerability due to poverty, lower educational levels, remoteness and lack of access to decision-making, will intensify impacts and limit possibilities of adaptation. Decision-making on adaptation will need to understand the rural context, take account of local knowledge and engage with informal institutions.

The chapter on Rural Areas also includes a section, drafted by NRI researcher Jeremy Haggar, on the potential impacts of climate change on coffee, tea and cocoa, crops on which millions of smallholders in developing countries depend. The section reviews robust projections for considerable reductions by 2050 in the areas suitable for coffee in many countries, for tea in Kenya and Uganda, and for cocoa in Ghana and especially Cote d'Ivoire, where cocoa production will be almost totally eliminated unless there is successful adaptation.