Could fertility control be the answer to ending rodent outbreaks? 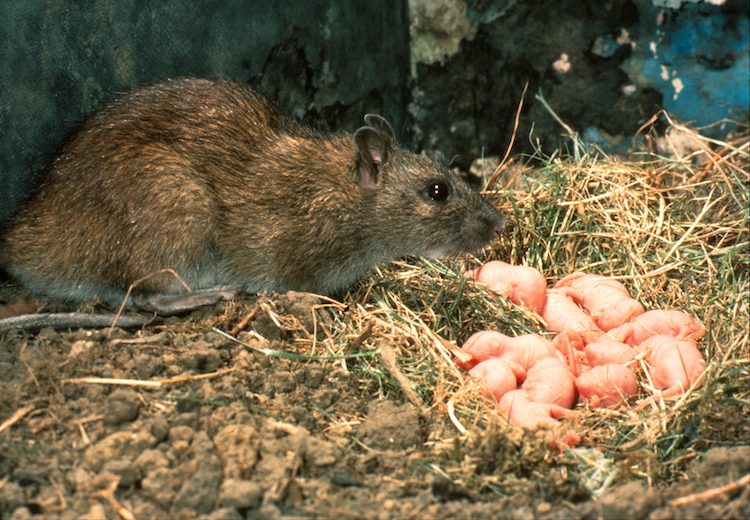 The effectiveness of using fertility control to limit the serious threat to agriculture caused by rodents is to be investigated in a new project led by NRI with partners from the Pest Management Centre, Sokoine University of Agriculture, Tanzania and the Institute of Zoology, Chinese Academy of Sciences, China. It is argued that fertility control is a major technological advance that is more ecologically sound, humane, safe and cost effective when compared to existing poison control methods.

Research in this area has so far been limited, but some advances have been made in China. The £300,000 project 'Rodent outbreak management to improve livelihoods of African farmers' will focus on whether the Chinese innovation in fertility control for rodents is effective in African habitats with African rodent species.

The project's main aims are to evaluate the prospect of Chinese fertility control technology to control rodent populations within an African context, to assess the impact of using food baits containing contraceptives to manage the multiple effects of rats on people's livelihoods and to understand any environmental safety concerns when using the contraceptive in comparison to poisons.

It is acknowledged that commonly recommended approaches for managing rodents with rodenticides are often inappropriate for poor urban and agricultural communities, with many poisons causing real damage to human health and the environment.

African rodent populations can undergo rapid population expansion, and although the drivers of this phenomenon are now understood, preventing or managing these outbreaks has so far been unsuccessful. The logic of fertility control becomes apparent in outbreak prevention because it slows down the exponential breeding of rodents over generations.

NRI has led several research projects on rodents in Africa. Internationally renowned NRI scientist, Steve Belmain, is the technical-coordinator for this project. He says "Fertility control should be more effective, safer and more humane than using poisons, and the research carried out in China on the technology strongly suggests it can work for certain rodent species. With this new funding from the AgriTT programme, we hope to determine whether it can work in an African context."

Building Africa's research capacities to tackle rodent pest problems by developing innovative and sustainable solutions could be one of the most important interventions of the 21st century across the continent to reduce poverty and improve people's livelihoods.