Celebrating the contribution of British science to cotton development in Africa 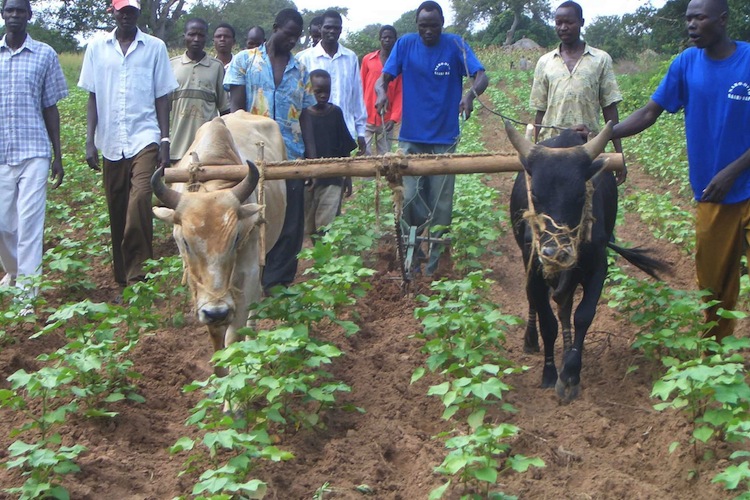 NRI and its predecessor organisations have supported cotton research and development in Africa for a century or more. Rory Hillocks who joined NRI in 1995, after a period of 13 years working in Africa as a cotton scientist on British Government supported cotton projects, has written a book which follows the history of cotton development in Anglophone countries of sub-Saharan Africa.

Rory says, "as one of the last scientists posted to Africa by the British Government to provide technical support to national cotton scientists, I wanted to ensure that the role of cotton in agricultural development and the contribution made by British science was not forgotten".

The evolution of agricultural research for development in the UK can be traced back to the formation of the Imperial Institute in 1894 and its successor organisations. NRI developed out of the amalgamation of several of these public sector organisations providing technical services in support of the British overseas aid programme. One of these was the Centre for Overseas Pest Research which made a significant contribution to cotton pest management during the 1970s and 1980s, particularly to the development of insect pheromones in integrated pest management.

Rory's book begins with the very earliest development of cotton growing in South Africa in the early part of the 20th Century. It describes the main innovations that saw cotton become one of the main cash crops for smallholders in numerous African countries.

The final chapter covers the period towards the end of the century, when the British Government provided cotton experts to support African counterparts, as the National Agricultural Research Systems took over responsibility for cotton research, following the demise of the Cotton Research Corporation.