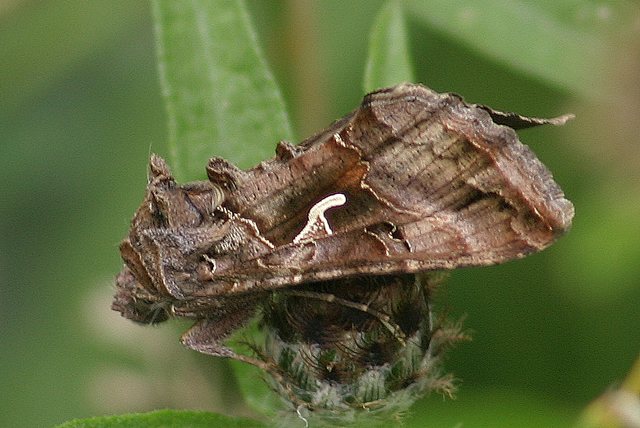 Don Reynolds, a member of NRI?s Agriculture, Health and Environment Group, has co-authored a study published in Science*, which sheds new light on the flight behaviours that enable insects to undertake long-distance migrations, and highlights the remarkable abilities of these migrants. Some moths and butterflies avoid cold winters in the UK by migrating south in autumn to overwinter in the Mediterranean Basin; there is a northward migration in spring. The study showed that these insect migrants have a compass sense that enables them to select winds which will take them in their chosen direction, and by flying at the heights where the winds are fastest they can travel at speeds of up to 100 km per hour. The migrants also make subtle adjustments to their headings so that they partially correct for wind-induced drift away from their preferred direction of travel. The study used a Met Office computer model to demonstrate that the observed flight behaviours result in migrants travelling nearly twice as far, and closer to their preferred direction, than an insect just randomly drifting downwind.

Climate change may alter the frequency of insect migrations, including those of some serious crop pests, into the UK. Thus a better understanding of pest migration patterns will be increasingly important to UK agriculture in the long term.