On behalf of the United Nations Word Food Programme (WFP), Dr Keith Tomlins, a Food Technologist at NRI has recently studied the feasibility of the local manufacture of fortified blended-foods in Liberia. Liberia is a post-conflict economy and malnutrition remains a serious problem. To alleviate malnutrition, WFP imports Corn Soya Blend (CSB) that is distributed in supplementary feeding programmes for young children, lactating mothers and pregnant women. WFP is seeking to replace imported CSB with a product that has the same nutritional specifications but is comprised of ingredients that are sourced from Liberia or from neighbouring countries. This will contribute to agribusiness development in Liberia while at the same time improve food security.

The NRI assignment, which involved a survey of local markets and processors, has indicated that it is potentially cost effective to manufacture a locally produced fortified blended-food in Liberia. A high proportion of the ingredients could be sourced from Liberia or neighbouring countries while local farmers may be persuaded to cultivate the remainder at some stage in the future. However, it will be important to evaluate the blend in relation to manufacturing, nutritional content and consumer acceptance. 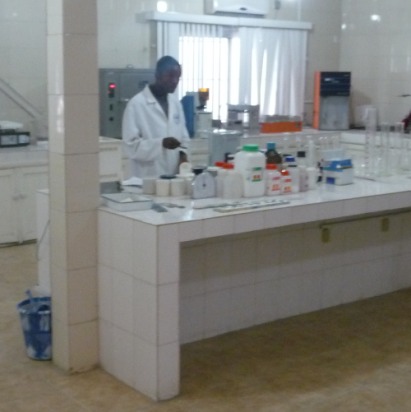 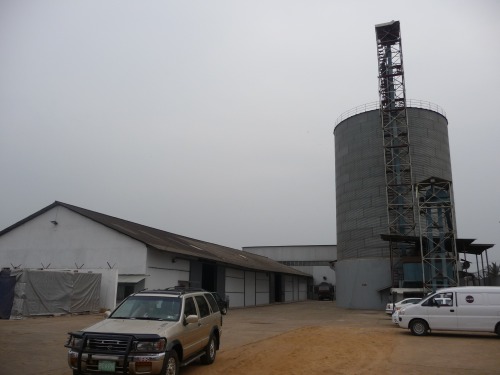 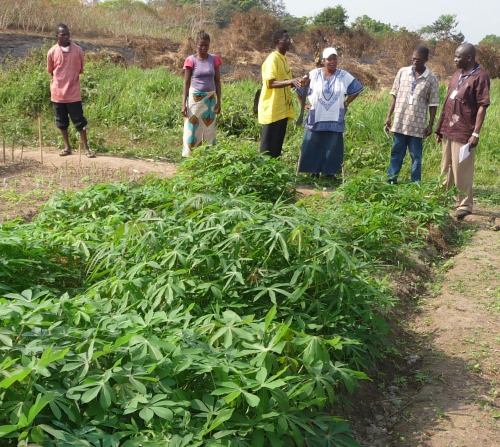 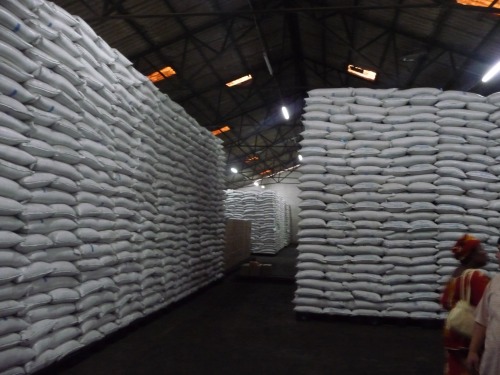