Over 130 people at the University of Greenwich's Medway Campus, ranging in age from primary school children to pensioners, were urged to have fun while exploring science – by a man whose long scientific career has been characterized by "never growing up at heart". Delivering an Inaugural Professorial Lecture, Prof. Glyn Vale OBE – who is Visiting Professor of Insect Behaviour at the University's Natural Resources Institute – spoke about how his youthful wonder at the natural world had remained with him over a 44-year career. He has dedicated his career, spent mostly in Zimbabwe, to researching the tsetse fly, an insect pest that spreads the fatal disease trypanosomiasis, known as sleeping sickness in humans and nagana in cattle. As a result of his research, a method for tsetse eradication has been developed and is in widespread use. 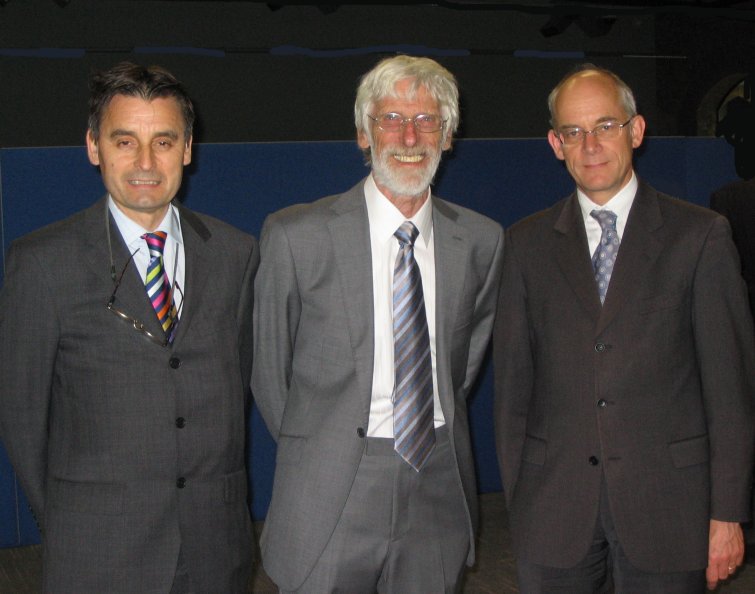 Dismissing the idea that science is just for the cleverest students, Prof. Vale instead told the audience at the Pilkington Lecture Theatre on 23 June that it suited adventurous minds. Prof. Vale said: "You do not have to be particularly clever or scholarly – just set aside some quality thinking time and think a bit longer than most. Good luck is encouraged by not always being committed to formal hypotheses – try doing any strange thing and then keep your eyes open for surprises. More fun means more dedication, greater achievement and so yet more fun." 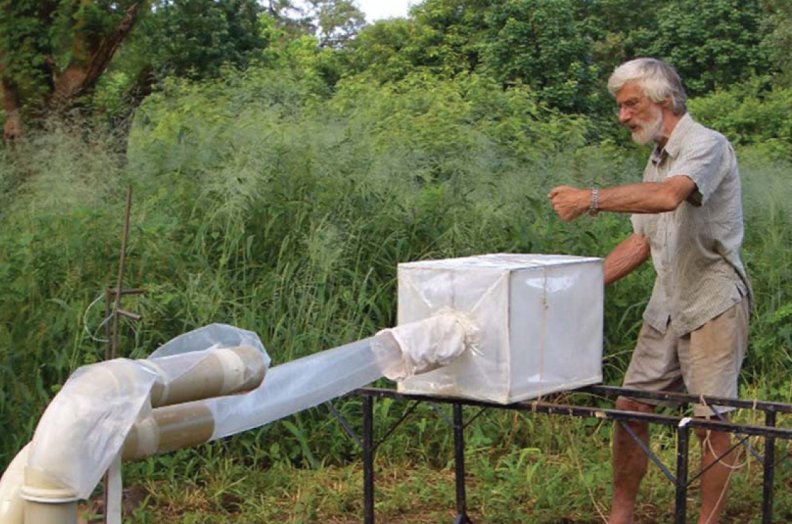 Prof. Vale has served on committees of several international organizations concerned with trypanosomiasis, including the United Nations' Food and Agriculture Organization and the World Health Organization. He was awarded an OBE in June 2008 for his services in "controlling and eradicating tsetse flies in Africa".

For further information about Prof. Vale and his work, download a copy of his Inaugural Professorial Lecture handout [PDF 647Kb]