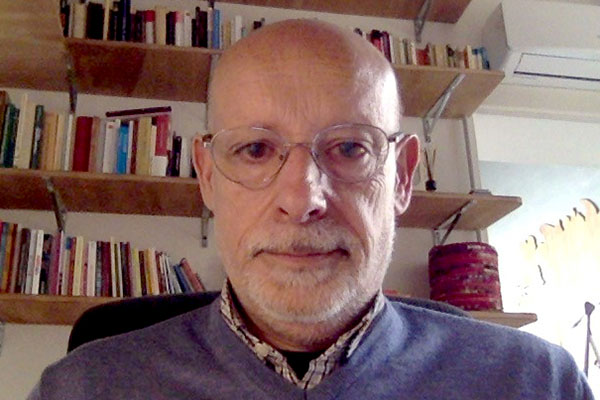 Paolo Sarfatti obtained the Laurea in Agricultural Sciences (equivalent to the title of MSc) from the University of Florence, Italy in 1982. He obtained the title of Dottore Agronomo (Chartered Agronomist) in 1983. In 2010, he participated in the International Programme on Development Evaluation (IPDET) in Ottawa.

Paolo was Research Fellow at the Department of Agronomy of the University of Florence, Italy, 1982-1984. He was then appointed as an Agricultural Officer at the Istituto Agronomico per l’Oltremare of Florence (IAO), Italy, 1985-2000 before becoming Technical Director (2001-2006). From 200-2008 he was Policy Officer at the DG Development of the European Commission Unit B2 ‘Policies for Sustainable Management of Natural Resources’ in Brussels before returning to IAO as Technical Director (2008-2013). He was Managing Director of Agrinatura EEIG, Paris, in 2010-2014.

At present (from 2014) Paolo is Team Leader of the EC Integrated Support Services on “Food Security, Nutrition and Sustainable Agriculture”, Landell Mills Ltd, UK. He is Project Director of the Landell Mills led Consortium for the EC Framework Contract “Sustainable management of natural resources and Resilience”.

He has 35 years of experience on international cooperation for agricultural development, mostly in Africa. In the first period of his career his main field of research and action was Sustainable management of natural resources for agriculture and rural development in developing countries. In more recent years he has concentrated his interest on how to improve, through international cooperation, coherence and effectiveness of agricultural and rural transformation policies and programmes in developing countries. In this context, he has a long experience of working with the EU and in collaboration with specialised international organisations such as FAO and IFAD.