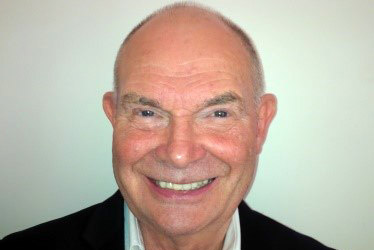 Emeritus Professor of Food Safety and Director of Toximet Limited

Ray is Emeritus Professor of Food Safety at the Natural Resources Institute, University of Greenwich, and owner of Raymond Coker Consulting Limited.

He has been involved with the international management of food & feed safety for over thirty years, specialising in the control of mycotoxins (potent fungal toxins) in food and feed throughout the globe. He has advised a variety of national and international bodies including the Food Standards Agency (UK), EU, Department for International Development, USAID, and UN agencies (including FAO, WHO & IAEA), and has led a variety of international, multidisciplinary projects.

He founded ToxiMet Limited in 2005, in order to develop simple, affordable, accurate and robust technology (the ToxiMet System) for the accurate measurement of mycotoxins in foods & feeds, throughout the global supply chain.

Ray is a natural products chemist who initially studied medicinal plants. Subsequently, he devoted the rest of his career to addressing the occurrence and control of mycotoxins in foods and feeds, throughout global supply chains, including the development of:

Ray has contributed over one hundred articles to learned journals, books and other specialist publications, as well as attending international conferences in Europe, Asia, Africa, North & South America as an invited lecturer. He has eight granted patents or patent pending.