Swapping blood for beetroot: a ‘killer’ cocktail for mosquitoes to boost global health

When mosquitoes bite humans to get their favourite meal of blood, they can quickly spread dangerous diseases. Noushin Emami, Associate Professor in Bioinformatics at NRI, wanted to find out if mosquitoes can be tricked into drinking something that looked like blood, but that actually contains a substance that is toxic to them. In an article published in Nature Communications Biology, Assoc Prof Emami explains how, by feeding groups of mosquitoes a cocktail made with supplemented beetroot juice, the team achieved a high ‘kill’ rate with the potential for little or no detrimental ecological side-effects. 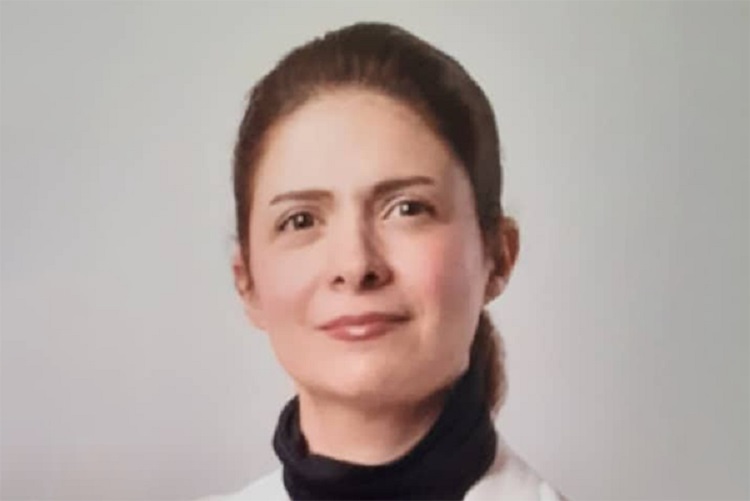 We’ve become used to the headlines being dominated by Covid, but just a few years ago in 2015–2016, the Zika virus epidemic also had scientists, global health experts and the public worrying over its spread. While the SARS-CoV-2 virus is airborne, the Zika virus spreads through mosquito vectors – as do the Chikungunya virus, dengue virus, the malaria (Plasmodium) parasite and others. The latter two pathogens alone claim over 300 million cases and 440,000 deaths annually.

The overarching objective of this study, and other projects in this research group (Assoc Prof. S. Noushin Emami’s team), is to investigate mosquito physiology and behaviour, and to establish environmentally friendly approaches to combat their harmful effects on humans. Assoc Prof Emami takes up the story:

We thought about the costs, reproducibility and the tremendous numbers of feed-kill traps that are needed in the field, and decided to 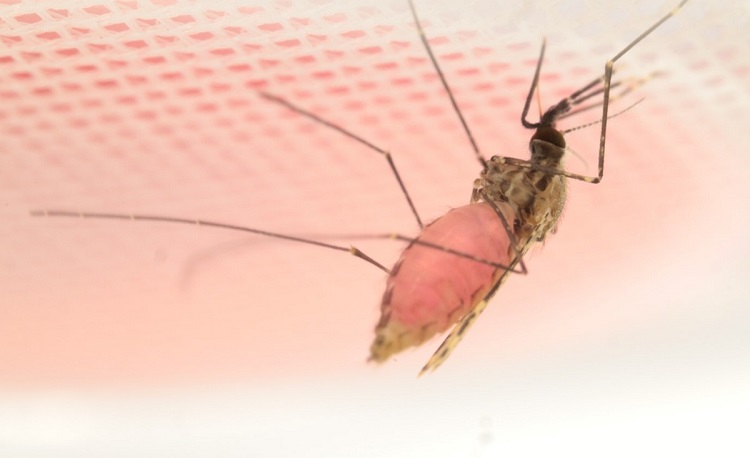 substitute the blood with another liquid that could attract the mosquitoes and on which they could feed. After trying several plant-based beverages, we arrived at beetroot juice. Not only is it attractive to the mosquito due to its dark red colour, resembling blood, it also contains a volatile compound named geosmin – a natural bacterial product with a distinctive earthy smell – which was proven to be very attractive to mosquitoes.

The most common ‘feed and kill’ (i.e. killing via ingestion of toxic food) method currently on the market is the attractive toxic sugar bait (ATSB), a sugar cube infused with a toxin, often boric acid. However, this, like many other approaches, has a flaw. While the sugar attracts both male and female mosquitoes, it also draws in and kills other insect species, including eco-economically important ones, like bees. Other feed and kill methods don’t work because of high costs, low adoption in the communities, or development of resistance in the parasite or vector. Thus, there is a wide consensus about the urgency of establishing new control techniques and their combined incorporation in the field.

We had previously shown that the addition of a Plasmodium metabolite, HMBPP, to a blood meal significantly increases feeding in Anopheles gambiae, one of the main mosquito species that spreads malaria. We also discovered that HMBPP selectively encourages only mosquitoes to feed so therefore won’t be accidentally ingested by other insects. In this study, we were eager to examine how this chemical could be integrated into a strategy to support and improve mosquito control techniques.

We first examined the phagostimulatory effect (that stimulates feeding) of HMBPP by comparing mosquitoes' attraction to, and feeding on, red blood cells (RBCs) supplemented with HMBPP compared to RBCs alone. The addition of a minute amount of HMBPP increased significantly the feeding of five mosquito disease vectors on the supplemented blood meal, proving that this effect is prevalent in species other than An. gambiae s.l. in which we had previously shown the effect. 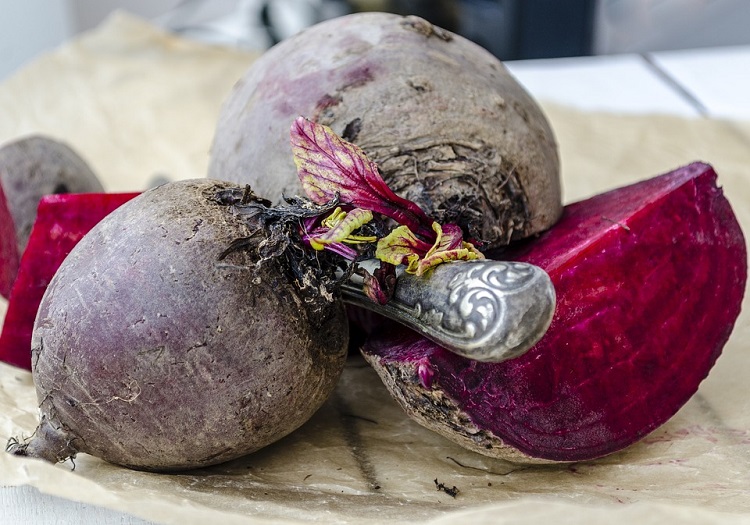 We then discussed how we can develop this idea further by mixing HMBPP with the beetroot juice to form our “pink cocktail”. We aimed to mimic a blood meal as closely as possible, and supplemented the juice further with lipid/protein mixture and adjusted it to pH = 7. These tweaks significantly enhanced mosquito feeding on the meals, compared to HMBPP-beetroot only.

In the last part of our study, we probed whether mosquitoes can be tricked into feeding on the beetroot-based mix with addition of toxins, and whether this consumption would have an effect on landing tendency, feeding and viability. Using our best ‘mixologists’, we prepared four cocktails based on pH=7-adjusted beetroot juice, supplemented with HMBPP, lipid/protein content, and one of the following toxins: capsaicin, savoury oil, boric acid, and fipronil sulfone (FS), and of course one control meal without a toxin.

In this study we used well-known toxins to demonstrate that we can make mosquitoes drink them, but our long-term goal is not to use traditional pesticides at all in the final products, but natural substances which kill mosquitoes, but that are completely harmless to other insects and animals.

To summarise, we here provide a proof-of-concept for a specialised and potentially eco-friendly feeding trap that can be deployed where needed. We hope to see it tested in the field setting and in combination with other vector control approaches, but until then – we invite you to read the article. In the meantime, when you see a beetroot in the supermarket or veggie stall, remember that it is not only a tasty root vegetable, but also a key ingredient in a cocktail mixed for the benefit of reducing mosquito-borne pathogen transmission.