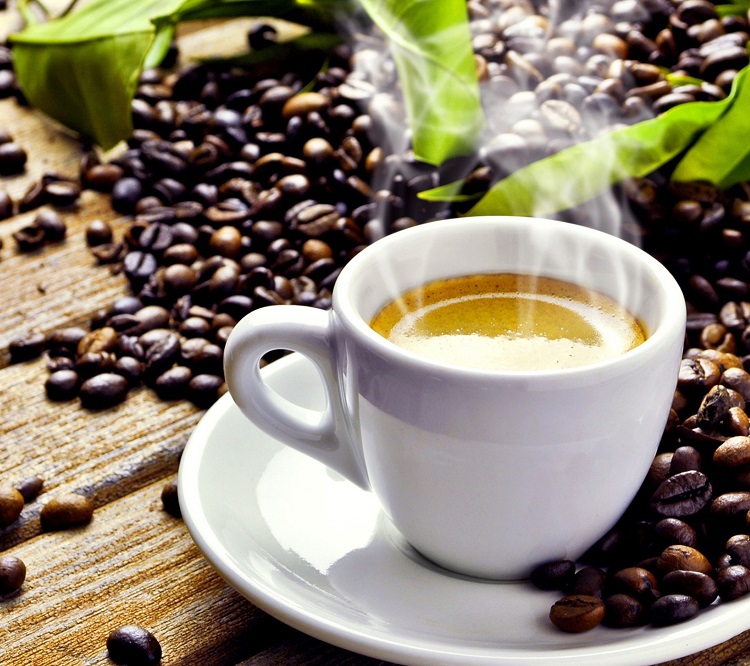 Decaf or full strength…medium-body or dark roast…blend or single origin? There is no shortage of choice when it comes to buying coffee. We can even choose how our coffee was grown or traded by buying products that are certified organic or ‘Fairtrade’. Fairtrade aims to ensure better prices, decent working conditions, local sustainability and fair terms of trade for farmers and workers in the developing world. So, what impact does the Fairtrade system have on coffee farmers and farmer organisations? In 2013, Fairtrade International, the body that develops the Fairtrade standards for products and operates global certification and auditing systems, commissioned a study to find the answer to this question. NRI led the research for this study, carrying out fieldwork in four coffee-producing countries together with a team of international researchers. The findings of their in-depth evaluation were recently published by Fairtrade.

Coffee is the longest established and the largest of the Fairtrade products; you may even recognise the FAIRTRADE mark from the packets of coffee sold in many outlets throughout the world. Over 800,000 small-scale farmers grow this coffee, with each farmer belonging to one of 445 Fairtrade-certified producer organisations in 30 countries. The four case-study countries for this impact evaluation were Indonesia, Mexico, Peru and Tanzania. “The research team chose these countries to allow the study to explore diverse producer situations,” explains NRI’s Professor Jeremy Haggar, co-leader of the study. “They cover a selection of the main Fairtrade coffee-producing countries across three continents with a large number of Fairtrade producers and important sources of Fairtrade coffee for buyers.” 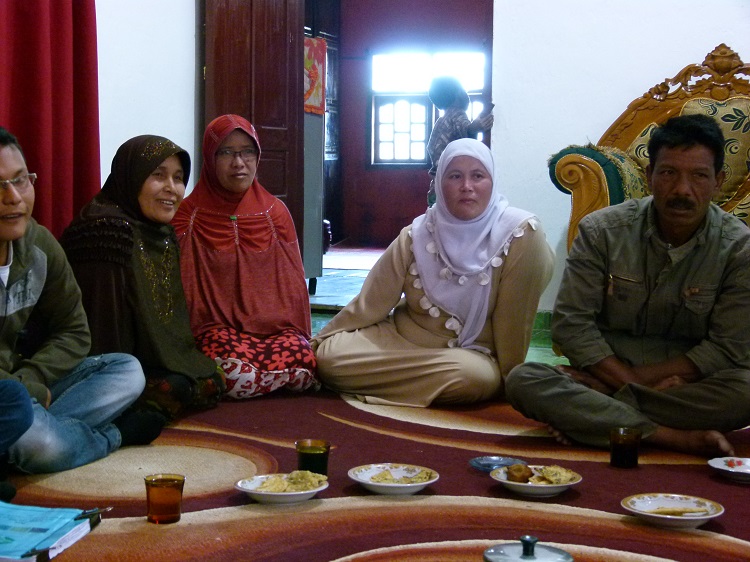 The study found that Fairtrade farmers are two to three times more likely to have access to training and services than non-Fairtrade farmers, and received between 8 and 26 percent higher prices – depending on organisation and country – than non-Fairtrade farmers during periods of low prices, with Fairtrade-Organic farmers receiving the highest prices. These benefits were in part due to Fairtrade farmer organisations having increased direct sales to buyers under Fairtrade terms and being able to invest in processing and quality management equipment and facilities supported by the Fairtrade Premium. However, Fairtrade organisations still faced challenges in ensuring the accountability of Boards of Directors and Management amongst the sometimes very large memberships with up to tens of thousands of farmers. A particular challenge was found to be countering cultural norms of gender discrimination, with a few organisations making progress, but most unsure how to. Fairtrade organisations had an important and growing role in representing their members both in the Fairtrade governance system, and in national coffee sector policy forums. 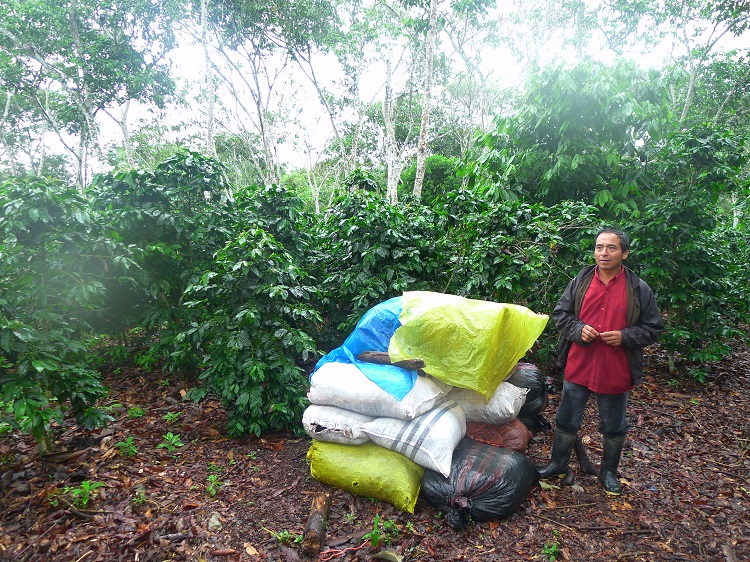 The report presents a number of recommendations to Fairtrade, including: offering further support to strengthen producer organisations and brokering partnerships to address wider social and environmental issues; intensifying and scaling up producer support services and collaboration by Fairtrade; more action to support gender equality, youth and workers; and increasing support for producer networks to reinforce the voice of their members. 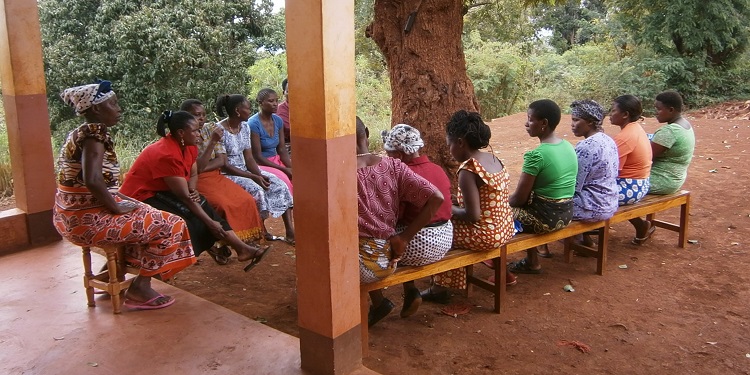 Fairtrade welcomed the report and held feedback workshops with stakeholders in study countries to discuss the findings. The findings of the study and subsequent stakeholder discussions have been used to inform the development of the new Fairtrade Coffee Strategy for 2016–2020. In their response Fairtrade have said, “Our work going forward will emphasize the importance of well-targeted support and collaboration for coffee producers, led by stronger producer networks. The Fairtrade Coffee Strategy will do more to help producers implement good agricultural practices and to respond to the challenges of climate change and coffee disease. We will also continue to emphasize the importance of producer organization capacities and governance in our support. We are deepening our focus on living wages for both farmers and workers, on gender equality, and on working with young people, through focused programmes in these areas.”