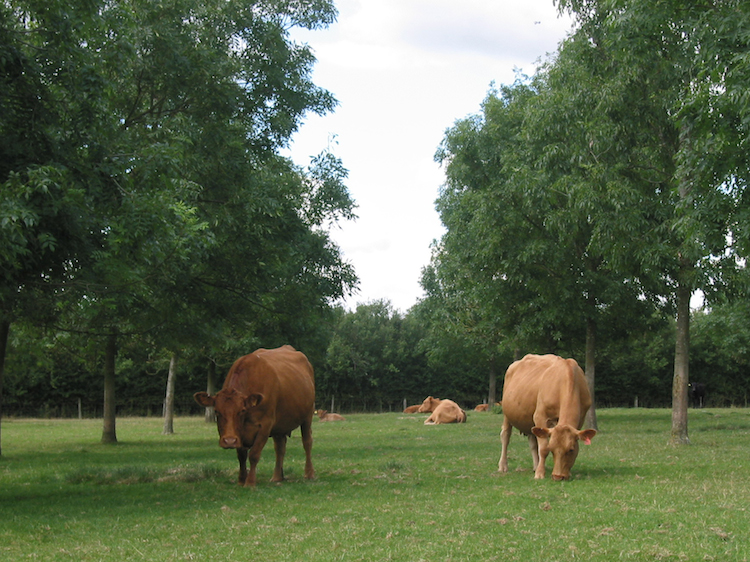 There is a need for innovative development in the field of agroecology if we are to meet the demands of the growing human population in a sustainable way. A conference in late December 2013, hosted by the Association of Applied Biologists at St Catherine's College, Oxford, explored how innovative ideas for change could generate more resilient agro-ecological systems, given the socioeconomic constraints.

Steve Newman of NRI gave a keynote speech in the session, 'Systems Thinking in Agroecology'. Drawing on his knowledge from 30 years work as a consultant carrying out evaluation of agricultural systems as part of development in over 40 countries, Steve outlined some exciting principles and ideas for rethinking agricultural systems in the UK.

Two methods from evaluation practice, logical framework analysis and Appreciative Inquiry, were suggested as useful tools for rethinking agricultural systems as part of action learning. The first helps in defining a clear shared purpose and in thinking about the logic of the actions and assumptions at each stage. The second identifies and reinforces positive actions, relationships and visions within a community or project and encourages local ownership.

Steve argued that it was also necessary to 'deconstruct' the concept of farming, seeing it as a financial, social and environmental contract, involving human behaviour and patterns of consumption, in order to generate new ideas and 'transformational farming'.

He suggested that 'monitor farms' rather than experimental husbandry farms are an excellent and sustainable way forward for testing new ideas to bring about change. The monitor farm approach was first developed in New Zealand.

Although partly government funded, it is a real farm business producing commodities such as lamb, beef or dairy, but established to produce innovative solutions as part of action learning. Key stakeholders, including producers, lamb buyers (including supermarkets), policy officers and researchers, form a board of directors and suggestions and lessons learned are recorded in the minutes of board meetings. A precondition of government funding for monitor farms is that the accounts and board minutes are open for all to see, alongside real time evaluations of the impact of new ideas on profit, social and environmental indicators.