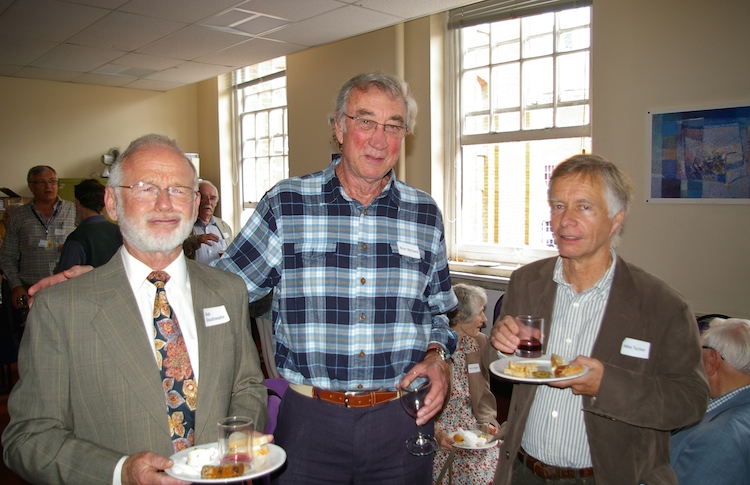 A reunion of former staff of two of NRI's predecessor units, the Anti-Locust Research Centre (A-LRC) and the Centre for Overseas Pest Research (COPR) was held at the Medway campus recently.

The reunion brought together 32 former staff and their partners, some of whom had not seen each other for more than 40 years.

Charles Dewhurst, the organiser gave a short welcome, commending those who had journeyed long distances to attend and gave apologies for those unable to come.

Controlling locusts and other agricultural pests, as well as mapping and forecasting their windborne migration, were familiar tasks at the Anti-locust Research Centre (A-LRC) and the Centre for Overseas Pest Research (COPR), predecessor units of NRI. Locusts ignore international frontiers and in the 1920s and '30s the plagues of locusts which ravaged Africa, Arabia and Asia, provided the impetus for international cooperation. Soon diplomats, district officers, other officials and travellers were sending locust reports to a small unit run by Boris Uvarov at the Imperial (later Commonwealth) Institute of Entomology in London. Then, delegates at International Conferences in Rome 1931, Paris 1932 and London 1933 adopted this centralised information and the field and laboratory studies, which led to current control strategies and tactics.

Conversations at the reunion ranged widely from locusts to the many other agricultural pests and vectors of human and animal diseases studied after A-LRC became COPR and took on a much wider mandate. Photos taken up to 40 years ago and a new book of Margaret Haggis' reminiscences of her work overseas brought forth many a lively anecdote during the reunion. 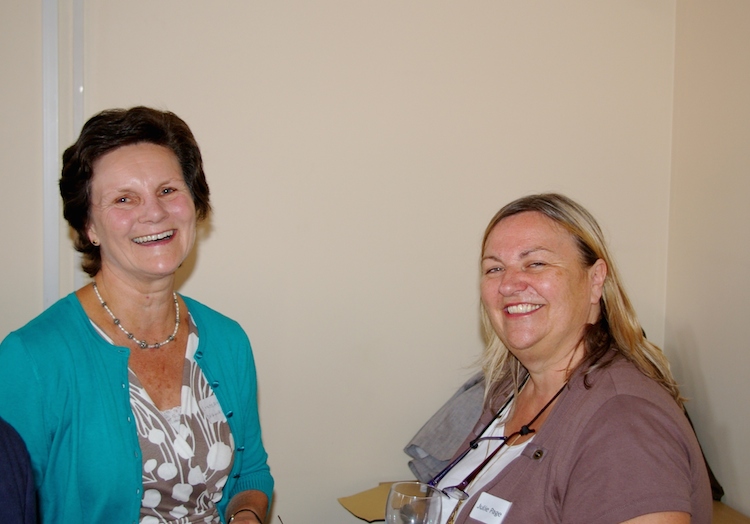 Andrew Westby gave an informative and upbeat summary of the recent history and achievements of NRI within the University of Greenwich. Despite its much reduced staffing, compared to when it was a government agency, NRI continues to be a UK Centre of Excellence in agricultural research. The Institute makes a very significant contribution to the research effort of the University of Greenwich, which under its new Vice-Chancellor, Professor David Maguire, is firmly set on becoming one of London's top universities. As well as the existing range of MSc programmes, NRI staff are increasing their involvement with undergraduate programmes.

Our thanks are due to all who contributed to making this a most successful and enjoyable occasion for all of us present. In particular we are grateful to Charles Dewhurst for instigating and planning the reunion and to Heather McAvoy-Marshall and Joyce Magor for facilitating the arrangements.